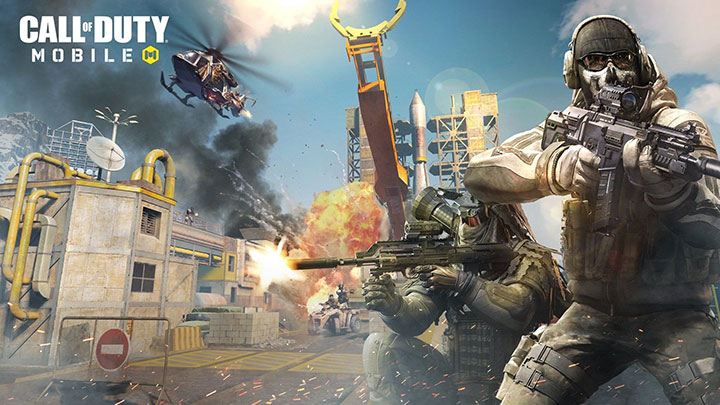 Call of Duty: Mobile on Thursday received a new update that brings the new Season 6 titled ‘Once Upon a Time in Rust’.

The Call of Duty update with version 1.0.12 is live on Google Play Store and Apple App Store.

It brings new maps, game modes, and Battle Pass content, along with additional changes, the company said in a statement.

The update is about 1.84GB in size on Android. On its official Reddit page, the developer has mentioned that the update will be rolled out in phases.

Rust is a new map introduced in Season 6 but it was first seen in Call of Duty: Modern Warfare 2.

Another new addition to the game is the new 1v1 Duel Mode which also comes with a brand new map called Saloon that will be available in mid-May.

The company has introduced Capture the Flag – Gold Edition. In this mode, players will not need to capture the flag, but a bountiful chest of gold.

Another mode is ‘Kill Confirmed’. In this mode, one has to take out enemies in a team vs team except when an enemy is downed they drop a dog tag.

There are several other changes including a new Event System, a Monthly Calendar, a Battle Royale Class called Poltergeist, and more.