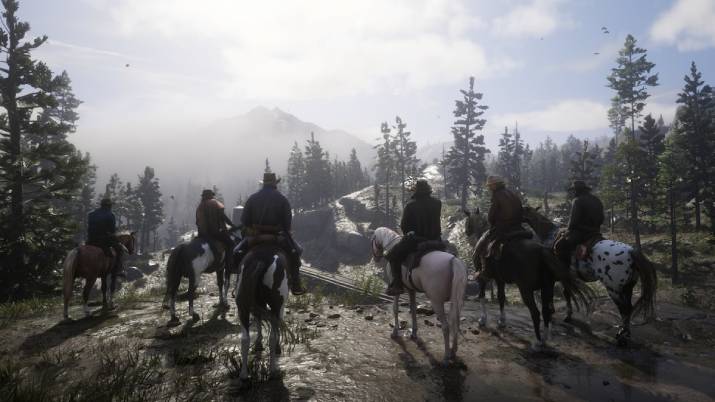 The debates on whether the worlds of Red Dead Redemption games and GTA games are in the same universe will never stop until Rockstar Games confirms either of the two likelihoods. But it seems the developers over at the company have been putting subtle hints to allude to the possibility that events in the games indeed took place in the same universe. In Rockstar Games’ latest main offering, Red Dead Redemption 2, there have been a few references to GTA characters.

Apart from their apparently connected stories, there are plenty of other things common for games from both the series. Their gameplay involves traversing through massive open worlds, completing missions that further the story, helping out non-playable characters, and going on hunts. In fact, both the games even feature gambling activities that let you earn a quick buck. While Red Dead Redemption 2 allows you to wager your bucks in poker, blackjack, arm wrestling, liar’s dice and more old school activities, GTA V and GTA Online let you indulge in modern casino activities, just like the ones you’ll find on sites like Kasinohai. Anyway, we digress. So let’s go back to the topic at hand – to list all the GTA character references in Red Dead Redemption 2: 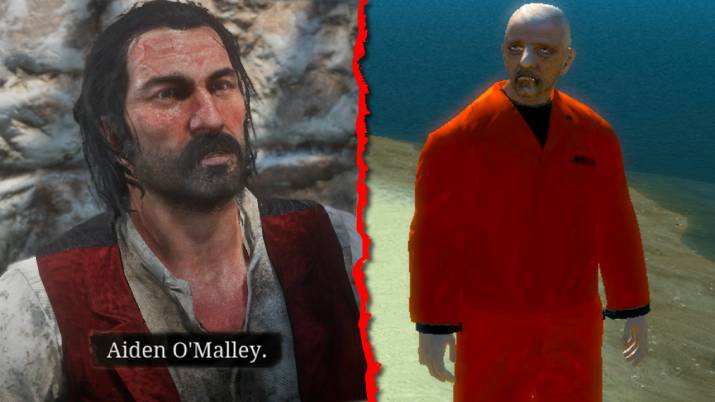 Arthur Morgan is part of the Van der Linde gang, and a crucial twist of fate leads all the members of this posse to be stranded on an island called Guarma after a shipwreck. This picturesque island is full of dangers, given that a cruel dictator rules it, and the gang members have to go through some real perils to escape it. One of those perils involves them taking up fake aliases to fool the people on the island. Gang leader Dutch Van der Lind chooses Aiden O’ Malley to be his alias. Now, this happens to be the name of a small character in GTA IV as well. He appears in the mission, Tunnel of Death as a prisoner who’s doing time for multiple robberies. Aiden is broken out by Niko Bellic, and eventually, even killed by him. 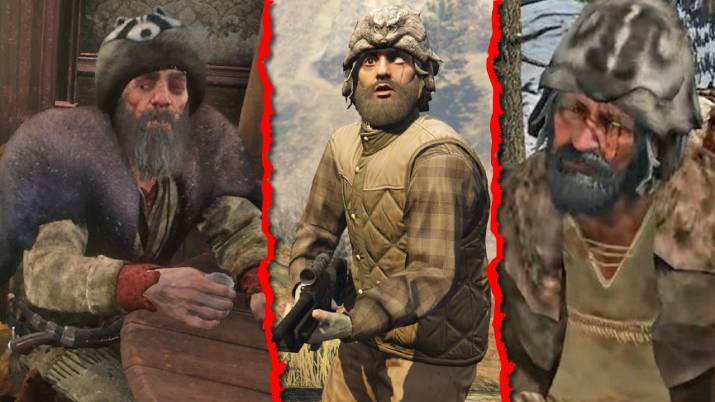 The Sasquatch is an important character in both the universes and is a massive Easter Egg in them, with some ardent fans known to be setting out in search of it, keeping the story missions aside. One more person who’s in search of the Sasquatch is the Sasquatch Hunter, who we first meet in the original Red Dead Redemption’s Undead Nightmare DLC. We can see him in Red Dead Redemption 2 as well, as a drunkard who loiters around in the Smithfield’s Saloon in Valentine, but since these events have happened before the original game, he seems to be using his real name, Jon. You can tell it’s the same character, given his choice of hat and an injury to his left eye. You meet the Sasquatch Hunter again in GTA V as an unnamed character that Franklin Clinton encounters in Raton Canyon. How the same character has survived all these years is a mystery, but we’re sure Rockstar will want to solve it in its upcoming games. 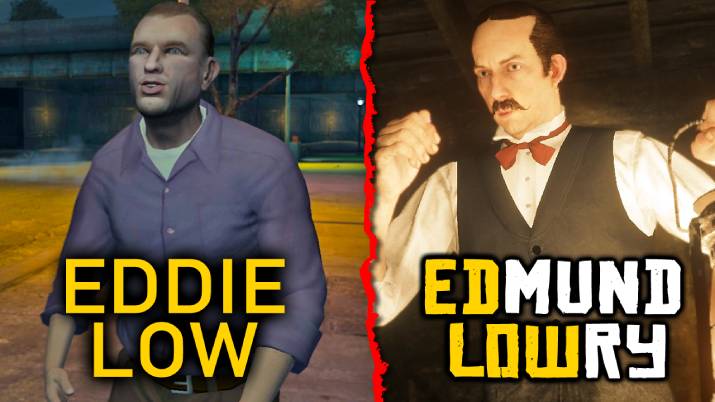 As mentioned in this Reddit post by u/ZacCoxTV, another GTA reference in Red Dead Redemption 2 involves serial killers. Edmund Lowry Jr. happens to be a ruthless serial killer in Red Dead Redemption 2, who eventually even tries to kill Arthur. A reference to this character can be spotted in a GTA IV character named Eddie Low, who also happens to be a serial killer. As if the similarity in their names wasn’t enough, both these killers have a habit of decapitating people, and both try to kill the respective protagonists by pulling knives at them.

Those are all the major confirmed references to the GTA universe in Red Dead Redemption 2. If you’re a fan of finding such Easter Eggs, do let us know about them.