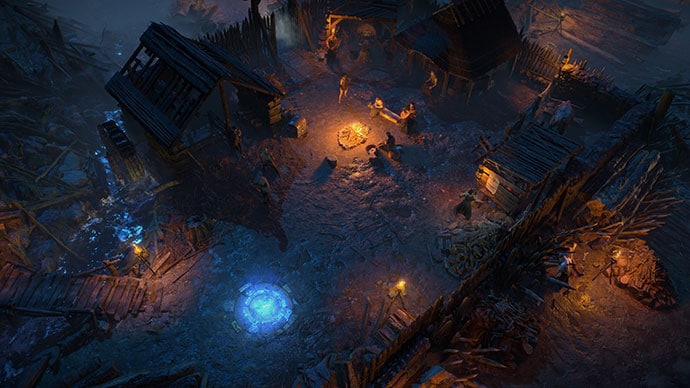 With the addition of Heist, Path of Exile developers Grinding Gear Games have brought about new changes to skills.

Grinding Gear Games implemented a number of changes ahead of the introduction of the addition of Heist. We often see several changes being made, which revolve around many aspects of the game including PoE orbs, PoE currency, PoE uniques, and other PoE items. Ahead of the launch of Heist last month, the game’s developers decided to make alterations that would improve player experience.

The team behind the popular ARPG emphasized a focus on bringing in skill balances. They did make the point that besides the skill balances, they wouldn’t be looking into much more when it comes to other changes being made. The changes that are being made reference to particular skills. These skills include Ascendancies, Divine Flesh, Enduring Cry, Lightning, Redemption Sentry Spectre, Spellslinger, Precision, Clarity, and Cluster Jewels. There will also be balances for Vaal Impurity Skills, Ailment effect, and changes to the mod tag system that have also been implemented. What’s more, we can see that the team has looked into reducing both visibility and stealth, plus bringing flat life regeneration.

What is PoE Heist?

Heists can be performed by players using a blueprint or a contract over at the Rogue Harbour. The player will be tasked with breaking into a facility without being noticed and being able to get their hands on the respective item that is being guarded. You will have to pay a fee of Rogue’s Markers in order to start the heist, which is done when taking one of the two mentioned items to Adiyah, the Wayfinder.

Once inside the area you need to be in, you will notice that there are a few enemies on guard, as well as patrols of packs of enemies within the area. Players will have to not only overcome these obstacles but also navigate through blocked paths, open locked chests, and more to make the most out of the activity.

You should now have more of a clear idea of what to expect when playing Path of Exile Heist. There were a number of changes made prior to the release, so you can expect more balances made to skills, spells, and much more. If you are new to the game, then there is a lot for you to learn, but this new addition is still a good place for you to start. A friendly piece of advice is to get your head around the PoE trade. This will give you more of an insight into how items work in the game, and what their worth on the market is. It also provides a look at what the value of an item is depending on the build of your player.

Have you checked out Heists in Path of Exile? Let us know in the comments section below!