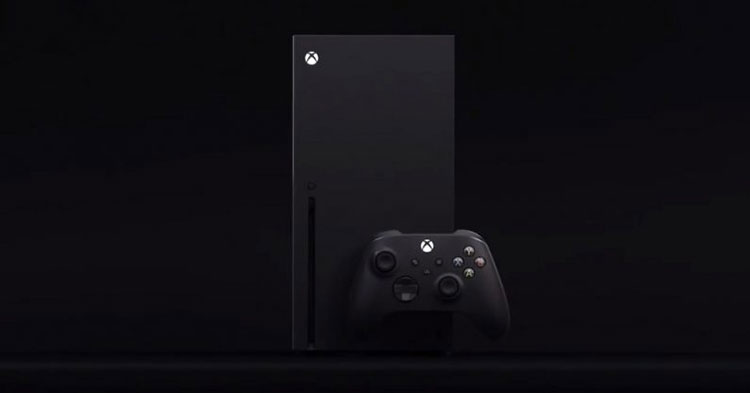 US-based semiconductor company AMD claimed that a hacker has obtained source files for some of its current and future GPUs, including details about the Xbox Series X.

“In December 2019, we were contacted by someone who claimed to have test files related to a subset of our current and future graphics products, some of which were recently posted online, but has since been taken down,” AMD spokesperson said in a statement.

In an interview with TorrentFreak, the alleged hacker has claimed they will just leak everything if they are not able to sell the information.

The alleged hacker has valued the information at $100 million, though it’s not exactly clear if that’s its actual value.

AMD has filed multiple takedown notices to Microsoft-owned open-source software development platform GitHub, where the source code for the Navi GPU was hosted until recently.

“While we are aware the perpetrator has additional files that have not been made public, we believe the stolen graphics IP is not core to the competitiveness or security of our graphics products. We are not aware of the perpetrator possessing any other AMD IP,” added AMD spokesperson.