Simulation games play a big role in the gaming industry, we have seen hundreds of simulation-style games in the past decade, whether they’re life-like simulations or completely have nothing to do with real life, they’re a fun kind of game to play and everyone has tried one at least once in their lives. Here are some of the coolest types of simulators that one can try out on any platform and have been played and enjoyed by millions of players worldwide. 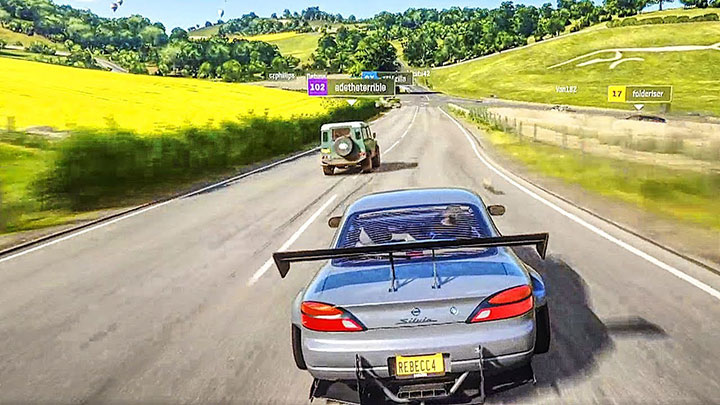 Racing simulation games are one of the most well known and vastly played simulation games in the world. We can find so many different kinds of racing simulators, some of which are extremely realistic, like Assetto Corsa, Gran Turismo, or the incredibly well known Forza and Forza Horizon series. We can also find racing simulators which are not as realistic, like Need for Speed, which is based on real cars but has unrealistic physics, or other non-reality based racing games like Mario Kart, or Hot wheels. Racing games are one of the most famous simulations because we humans have a hunger for adrenaline, and racing each other at incredibly high speeds is an awesome and unmissable experience. 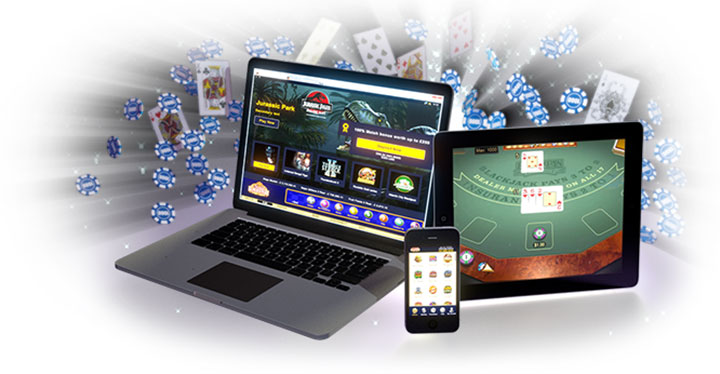 The world of the online casino has recently been growing massively in the last few years. With the amazing availability being accessible from wherever you are, whenever you want through something as common as a smartphone, it has become almost impossible to miss out on the thrilling feeling of playing your luck with a wager on a casino game. We can find hundreds of online casinos on the internet like for example, comeon, where you can learn all about online casinos and even try out the games, if you’re feeling lucky. 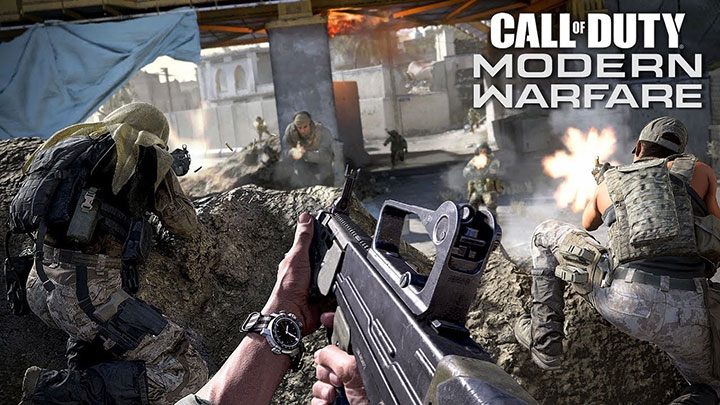 Shooting or war simulators like Call of Duty or Battlefield and many many more are also one of the most well-known simulation games out there. Some of which being amongst the biggest video game series in the world. The endless possibilities in shooting or war based simulation games make them highly unpredictable and leave the player always wanting to play more and more, as everyone wants to show off how skillful they are in a battle and show superiority over their enemies.

For those who like sports but don’t like to move from the couch a lot, sports simulators are the way to go. If you like football, you can play FIFA. If you like basketball, there’s the NBA series, if you like fighting, you can check out UFC. There are video games for any sport out there and they’re all worth playing.

Besides the ones mentioned above, there are countless other types of simulation games out there that gamers can enjoy. We can find them in all kinds and they have been enjoyed ever since they started. If you haven’t tried playing a simulation game yet, you’re missing out, big time.