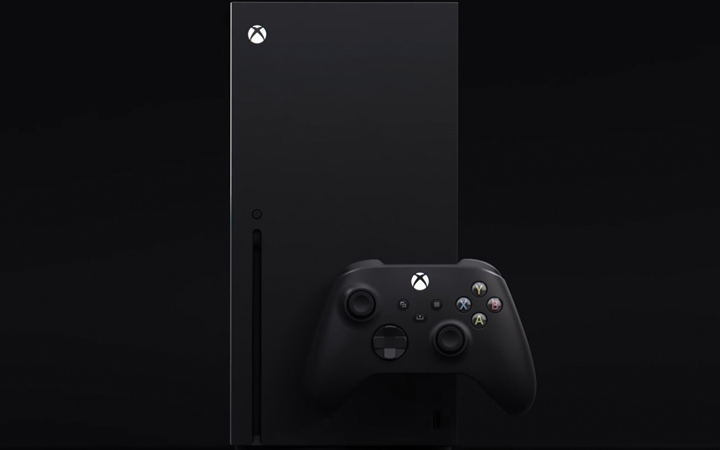 After witnessing a breakthrough quarter for gaming, Microsoft has said that it will launch the Xbox X series this fall with the largest launch lineup for any console ever.

The Xbox Game Pass is seeing record subscriber growth across both, console and PC and now includes content from more than 100 studios, according to Microsoft CEO Satya Nadella.

“It was simply a breakthrough quarter for gaming. We saw record engagement and monetization, led by strength on and off-console, as people everywhere turn to gaming to connect, socialize, and play with others,” he said during the earnings call after declaring the company’s fourth-quarter results of its fiscal year 2020.

“We are delivering differentiated, first and third-party content to attract and retain gamers. Xbox Series X will launch this fall with the largest launch lineup for any console ever. And Minecraft reached a new high of nearly 132 million monthly active users during the quarter,” he informed.

The company last week announced it will bring xCloud to Xbox Game Pass, so subscribers can stream games to a phone or tablet and play along with nearly 100 million Xbox Live players around the world.