TechShout
Home Games Video Games Sales Surge In US As People Stay Home Due To... 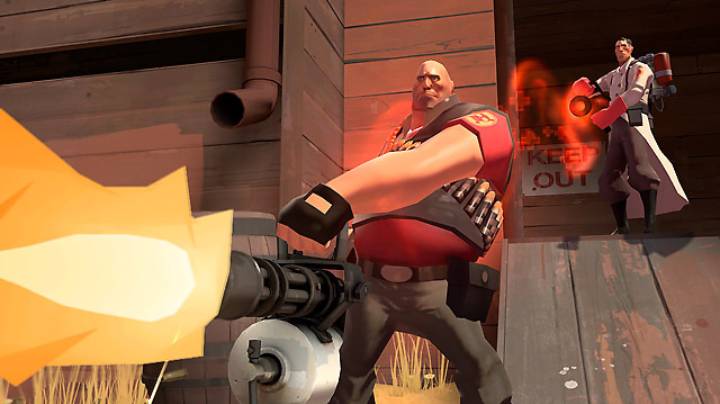 With schools closed and people sheltering at home, the sale of video games surged in the US in March when video game hardware, software, accessories and game cards totaled $1.6 billion, gaining 35 per cent when compared to the same time period last year.

According to research firms The NPD Group, this is the highest reported spend for a March month since the $1.8 billion achieved in March 2008.

As communities have practiced social distancing and observed stay at home orders across the US over the past weeks, many people have turned to video games as a means of finding connections.

“Whether together on the couch playing locally, or playing online, gaming has generated increased engagement, which has resulted in corresponding increases in consumer spend,” said Mat Piscatella, games industry analyst at The NPD Group.

The first two months of this year saw cumulative sales across video game hardware, software, accessories and game cards fall 28 per cent to $1.4 billion when compared to the same time period last year, with January sales declining 26 per cent, and February sales falling 29 per cent.

All video game categories, however, experienced double-digit sales increases in March, with hardware, software, and accessories and game cards increasing 63 per cent, 34 per cent, and 12 per cent, respectively.

Nine of the top 10 best-selling video games of March 2020 generated higher dollar sales than similarly ranked titles a year ago.