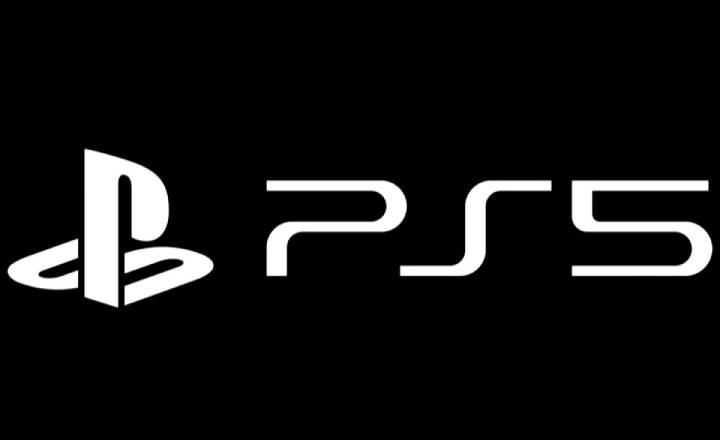 Yesterday’s PS5 briefing was heavy with technical jargon, but we finally got to know the exact specs of the upcoming Sony console. On paper, it isn’t a match to the specs of Microsoft’s Xbox Series X console, but real-world usage is the only thing that will determine which one’s the best among the two. One thing that puts both the consoles on the same page is their commitment to backward compatibility. Sony has revealed that the PS5 will be completely backward compatible with ‘almost all PS4 games at launch, just like how the Series X will be able to play all Xbox One titles at launch.

During the PS5 briefing Livestream, the system’s lead architect, Mark Cerny noted that getting every game to work on the new console needed individual tests, which led Sony to focus on the top PS4 games instead. The makers have checked the top 100 PS4 and PS4 Pro titles as ranked by playtime, according to Cerny. That will give buyers of the PS5 a massive choice of old games to choose from at launch, just like they can choose from different slot machine themes during their online gambling sessions.

But Sony hasn’t spoken anything about games from the PS3, PS2 or the PS1. This is again in contrast to Microsoft, which has clearly mentioned that Xbox 360 as well as Xbox games will be supported by the Series X console at launch. Sony hasn’t even revealed the external design of its console yet, while Microsoft has been showcasing the shape and size of the Series X since quite a long time.

As for the main specs of the PS5, it will ship with a custom Zen 2 CPU from AMD, which will house 8 cores clocked at 3.5GHz each. The Microsoft system, on the other hand, goes for its own custom Zen 2 CPU with 8 cores clocked at 3.8GHz each. This difference, however, is minor on paper, since the new Xbox’s 8 cores drop to 3.6GHz once simultaneous multithreading (SMT) is enabled.

Both the consoles have opted for their own custom AMD RDNA 2-based GPUs, but the one inside the PS5 provides 10.28 teraflops of power with 36 compute units running at 2.23GHz each, while the one inside the Series X can hit 12 teraflops of power with 52 compute units at 1.825GHz each. Where Sony triumphs, however, is in the storage department. Its 825GB proprietary SSD boasts of 5.5Gbps of performance, while the Xbox’s 1TB NVME SSD can only offer 2.4Gbps throughput.

We can now wait for game developers to unveil their next-gen games that will showcase what the PS5 and the Xbox One Series X are really capable of.