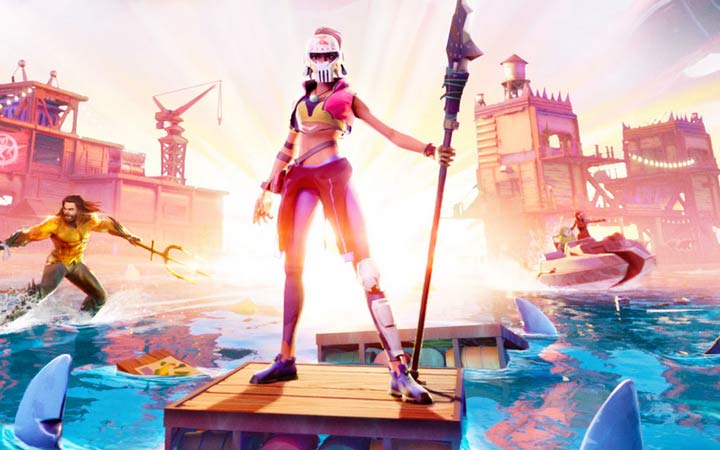 Fortnite developer Epic Games has said that Apple is threatening to terminate its developer account by August 28 which would cut the company off from iOS and macOS development tools.

Apple and Google have removed Fortnite game from their app stores because Epic Games allegedly added a direct payment option in both the iOS and Android versions of Fortnite, “bypassing the need to pay Apple and Google a 30 percent cut on all in-app purchases”.

According to Epic Games, Apple has sent the notice about the account termination after the antitrust feud between the two companies exploded.

“Apple removed Fortnite from the App Store and has informed Epic that on Friday, August 28 Apple will terminate all our developer accounts and cut Epic off from iOS and Mac development tools. We are asking the court to stop this retaliation,” the company tweeted on Monday.

According to Apple, Epic Games has grown into a multi-billion dollar business that reached millions of iOS customers around the world.

According to a report in MacRumors, cutting off Epic’s access to Mac and iOS developer tools could have a significant impact on all of the apps and games that use Epic’s Unreal Engine.

Epic Games asked the court to prevent Apple from taking “any adverse action” against it, including restricting, suspending, or terminating Epic’s access to the Apple Developer program.

Launched in 2017, Fortnite features a battle royale format where 100 players compete to survive as the last player standing on a remote island. The popular game has amassed a huge following of 350 million players, and is available on multiple platforms.