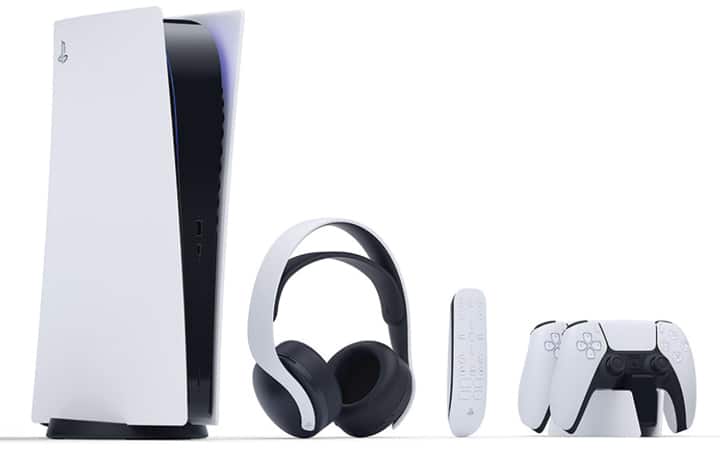 Some PlayStation 5 owners are reporting issues with their consoles being unable to download games or freezing entirely during rest mode.

According to news portal IGN, the bug can seemingly take two forms, either listing the game/app as Queued for Download, or as having suffered a download error. Both will prompt the user to check the Downloads menu, which then shows nothing.

The issue happened with two copies of Call of Duty: Black Ops Cold War, which has also been experiencing a bug that turns PlayStation controllers off. However, it is noted that this also happened with a copy of Godfall.

The only known fix for this issue appears to be a complete factory reset of the PlayStation 5 console. With no way to back up PlayStation 5 games to external storage at the time of writing, this means players are forced to re-download everything all over again.

Sony has yet to comment on these bugs, but at least these have been caught sooner rather than later.