TechShout
Home Games Among Us Now Available On Nintendo Switch 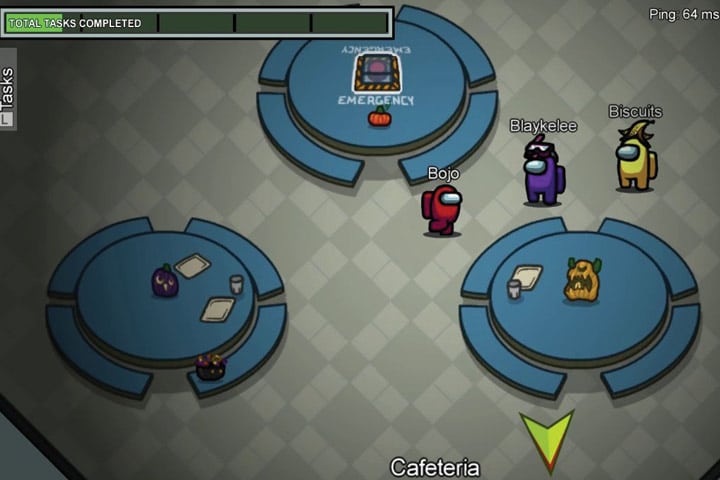 Japanese gaming giant Nintendo has announced that the the mystery-party-action game, Among Us, is coming to the Switch.

The ‘Among Us’ game is priced at $5 and is available to download from the Nintendo Switch eShop.

The Nintendo Switch version will support crossplay, though one would need a Nintendo account and Nintendo Switch Online membership to play with others on the web, reports Techradar.

The game originally launched in 2018 on iOS, Android, and PC in 2018, but has only since started gaining the kind of traction it’s enjoyed lately since earlier in 2020.

The game picked up the award for best multiplayer title of the year during this year’s Game Awards.

CHECK OUT: 8 Games Similar To Among Us

‘Among Us’ was the most downloaded mobile game globally in November 2020 according to data from Sensor Tower.

The game clocked 53.2 million installs, which represented a 50 times increase from November 2019.

The Nintendo Switch became the best selling console for 23 straight months in the US in November, selling 735,926 units of both the Switch and Switch Lite in the month of October.

According to data from the NPD Group, it represents a 136 per cent increase compared to last year.