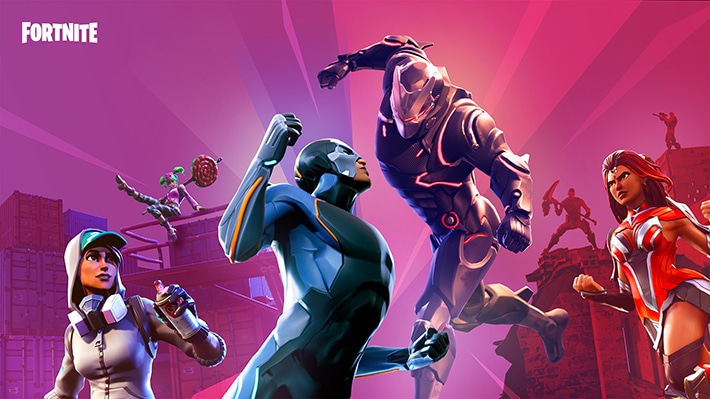 Application development companies and game developers are always working on the next great things, such as software to help you work more productively, apps to help you stay in contact with family and friends, and games to keep you entertained. Of course, it’s exciting to try the latest application but sometimes it’s just as fun to try something that’s been around for a while.

Fortnite, which first appeared in 2017, is a highly popular video game played by hundreds of millions of people worldwide. The basic premise is you’re on an island with 99 other players. Your objective is to be the last one remaining. You can be thwarted if you lose energy by getting stuck in the ever-shrinking storm, getting poisoned by the storm, or getting shot by another player. If you lose all your energy, you’re eliminated.

You can avoid those threats by getting stocked up with weapons, using a shield potion to increase your strength, eliminating other players before they eliminate you, building structures to give you an advantage, and staying ahead of the storm. If you haven’t played Fortnite yet and want to give it a try, here are some tips to get you started.

Fortnite offers a section called the Playground, which is designed to help you work on your skills. It provides more loot and building resources than the regular game. Here you can explore the island, try out different weapons, and practice fighting and building. But don’t spend too much time in the Playground. The best way to learn the game is to play it with real opponents!

You can get the loot you need, including weapons, ammunition, bandages and med kids, and shield potion in several ways. The most common is in treasure chests, which are typically located inside structures. Once you know where the treasure chests are, you can plan your drop at the beginning of the game to be near them. Ammo chests can often be found in structures too.

You can also pick up the loot being carried by anyone you eliminate. Finally, you can get loot from special supply drops, which often have the best stuff.

In Fortnite, you’ll encounter many existing structures, including houses, sheds, industrial buildings, bridges, and shops. You can use them to get an edge on your opponents – for example, by getting up on a roof to gain higher ground. You can also build your own structures: floors, ramps, walls, and roofs. They can provide cover for hiding, get you in a better strategic position for fights, or simply provide a way to get to hard-to-reach places.

Sounds are important in Fortnite. Treasure chests make a sound when you’re near them, with accompanying graphics to let you know when you’re getting closer. Other players also make a noise that sounds like footsteps. Again, you’ll see a footstep graphic too, showing you which direction the other person is coming from.

Hearing an opponent before you see them could mean the difference between staying healthy or getting badly injured or even eliminated. So, keep an ear out and use headphones to amplify the sound.

Keep in mind Fortnite’s objective, which is to “be the last one standing,” not to kill the most players. Only fight when you feel like you have a reasonable chance to win. There’s nothing wrong whatsoever with running away if you think you have a better chance of staying alive that way. Additionally, avoiding a fight enables you to keep your ammunition, health, shield potion, and materials for when you really need them.

The closing storm forces you to try and escape it, putting you in contact with the other players. So, as the storm gets smaller, you should be more ready for a fight. It’s easy to identify where the storm is and how much time you have to escape it. You can see where the storm is at all times as well as the fastest route for you to avoid it.

While it’s important to avoid the storm as much as possible, don’t panic if you find yourself in it. Just keep running and use a bandage or med kit if needed! You also may want to go into the storm on purpose occasionally to attack an opponent or pick up loot. If you do so, though, be sure to keep it brief. 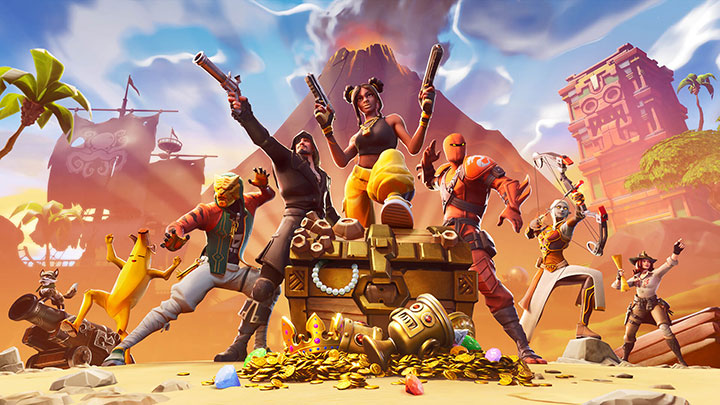 Fortnite is a fun and exciting game that enables you to constantly test your skills so you can improve them over time. When you start out, don’t worry too much about your ranking. Use eliminations to discover what you might have done differently and keep those strategies in mind for the next match. Elimination also offers the opportunity to watch the person who knocked you out. Check out their strategies and maybe next time you’ll be the one to watch.