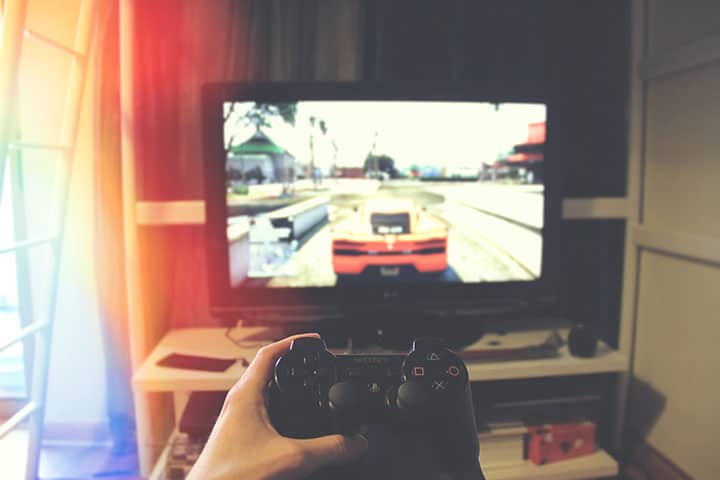 For a long time, gamers lined up outside stores on release days, ready to get their hands on the latest blockbuster title. For many, it was all part of the experience, while others didn’t enjoy it.

Others criticised the increasing cost of video games which rose from around $40 to $60 per title, peaking around the time of the release of the PlayStation 3 and Xbox 360. Since then though, the price of blockbuster titles has not generally changed, remaining at the $60 level.

This is despite the fact that video games are becoming more advanced, with more detailed graphics, and more content. All of which come with added costs.

Instead, video game developers and publishers have sought to find other monetization methods to recover their costs. This is part of a longer-running trend that has seen changes in the way we pay for content over several decades.

Why is Monetization Necessary?

While it would be nice for video games to be available for free, there is a huge cost involved in their design, development, and distribution. Thousands of people work on the biggest video game titles, all of whom have bills to pay and food to put on the table.

Even when video games make millions of dollars of profit, some of this is later required to fund the research and development of new games before they can be released. Meaning some of the profit helps to fund future releases which can take years of work before they’re released.

This has always been the case, even during the times where video games were published on a floppy disk and even cassette tape.

Video game arcades were the first place many people could find their favourite titles. Famous names like PacMan, Space Invaders, Frogger, and Donkey Kong were all arcade favourites in the 1980s. It was in a Donkey Kong game that Super Mario made his first appearance, although he went by the name of “Jump Man”.

In most arcades, customers would have to insert a coin into a machine to be allotted a set amount of time or number of lives. Once these had run out, the game would end, or they would have to cough up more cash to keep playing.

For many, this pay per play model was the only option available, until home consoles and computers became more readily available. 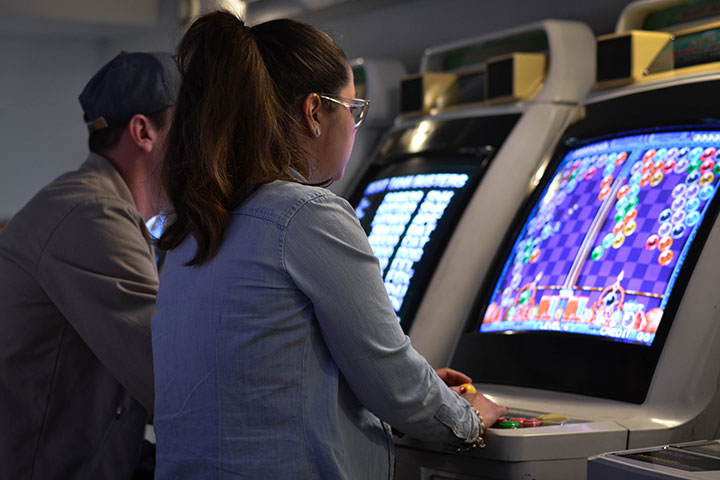 Retail purchases, which remain a key revenue stream for game distributors have been around as long as at home video game consoles. They work just like any other purchase from a brick and mortar retail store, with the customer handing over cash in exchange for a box that contains a diskette, cartridge or CD/DVD.

While these types of shops remain popular, they have seen declining market share and sales in recent years as new distribution methods become available.

Online retail, which began in the mid-1990s has taken a lot of business away from physical stores. The ability to pre-order a game and have it arrive in the mail the day of release, without having to queue up is very appealing.

Aside from the fact that transactions are done outside of a physical shop, online retail has not changed the distribution of games. It just made it easier, more convenient, and often faster.

The first major change to the way games have been distributed for decades was the development of digital distribution. Instead of receiving a physical storage medium, users were able to download the game right to their device. Providing that they had a fast enough internet connection, this would mean they could start playing their video games much faster than previously.

Companies like Valve pioneered this model with their Steam platform, and console manufacturers like Microsoft and Sony have followed suit. However, digitally distributed games using a shareware model were available during the 1990s. For example, the incredibly popular Doom was monetized this way, offering free levels and the option to pay for additional gameplay.

Even through digital distribution games remained a similar price, most remaining at the $60 mark.

A return to the pay per play model came with the development of subscription-based games and microtransactions. They can be seen across many genres including casual games like Candy Crush, massively multiplayer online games like World of Warcraft, and online casinos like Ladbrokes Casino where users can receive a bonus and free spins when they make a payment.

The subscription model can be for a single game, like in the case of World of Warcraft. In this, users pay a monthly fee to be able to play the game, gaining access to online servers and receiving any new updates released for the game.

Subscriptions can also grant a user access to multiple games. For example, the PlayStation Plus where players get complimentary games and other perks for a monthly fee.

Microtransactions were originally seen in mobile games and other casual games, where users could pay for extra lives or other in-game content that would allow them to skip waiting times or get extra features.

The games were typically offered for free with the option to pay for extra features, helping to avoid the upfront $60 fee which some more casual players didn’t want to pay.

Microtransactions have since been added to more blockbuster titles. For example, you’ll find microtransactions in games like Call of Duty, Forza, and Madden titles. While many fans find the prospect of paying extra for additional content or features after shelling out $60, publishers argue that it is the microtransaction model that has made it possible to keep video games from increasing in price.

Map packs, additional cars, new levels, and cosmetic upgrades are all examples of microtransactions, although some are more palatable to fans than others. For example, paying for new levels or maps 6 months into a game’s life is seen as acceptable since it extends the lifespan of the game and creates opportunities for enjoyment.

However, many resent the requirement to pay to upgrade the skills of playable characters, since this was usually achieved by simply progressing through the game.

Video games are expensive products to design, develop and distribute, especially for modern games with graphics and physics so real that it can be difficult to distinguish them from video footage of the real world.

The fact that video games have not increased in price for over a decade is not really true. While the retail price tag is $60, publishers are finding other ways to increase their revenue from games.

Microtransactions can be a good way to subsidise the lower upfront cost, and as long as they’re handled well and offer value to players.

However, it seems video games have come full circle, with many now returning to the pay per play model of the early video game arcades.