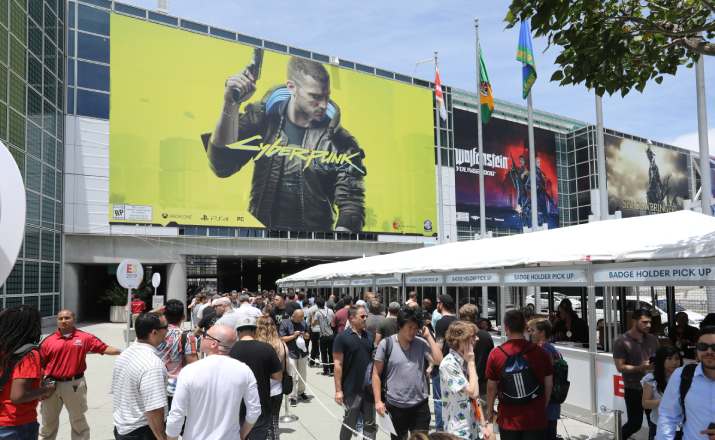 The annual gaming extravaganza that is the E3, which takes place in Los Angeles every June has been called off due to concerns surrounding the coronavirus outbreak. This was a pretty predictable announcement made by the Entertainment Software Association (ESA) yesterday and was done keeping in mind the health and safety of the industry as well as the thousands of fans who attend the event every year. The ESA has also said that they are currently looking at presenting this year’s E3 as an online experience, even as major publishers who hold conferences every year prior to E3, are now looking to do them remotely on live streams.

The COVID-19 virus has already confined large chunks of the world population to their homes. People are hoarding everything from food to toilet paper, leading to shortages in local supermarkets. Gamers may be the happy bunch among them, but this list of the best exercise game consoles should definitely be considered by them in order to get off their seats and perform at least some activity on a daily basis.

But despite E3 having gotten cancelled, the spirit of the gaming industry still doesn’t seem to have been dampened. Both Microsoft and Ubisoft have confirmed that they will be holding digital events to unveil their new games. Everything from Halo Infinite to the launch of the xCloud gaming platform is expected to be revealed by Microsoft, apart from, of course, details regarding its next-gen console. As for Ubisoft, a new Assassin’s Creed title definitely seems on the cards, while a gameplay showcase of Beyond Good and Evil 2 cannot be ruled out.

Square Enix is also expected to be among the companies holding digital conferences, for it has high-profile next-gen titles to showcase. Sony had skipped E3 last year, and the same was going to be the case this year, but we can still expect new details about the PS5 and its exclusives around the time of June.

E3 still remains the premier gaming expo in the world, and its cancellation will make a huge difference to the way game companies handle their publicity. As pointed out by The Verge, the ESA has written on its website, “Following increased and overwhelming concerns about the COVID-19 virus, we felt this was the best way to proceed during such an unprecedented global situation. We are very disappointed that we are unable to hold this event for our fans and supporters. But we know it’s the right decision based on the information we have today. Our team will be reaching out directly to exhibitors and attendees with information about providing full refunds.”

While Microsoft and Ubisoft have announced that they will be holding digital events, no dates have been confirmed yet. We can assume though, that they will be held around the time E3 was supposed to take place, which is from June 9 to June 11.