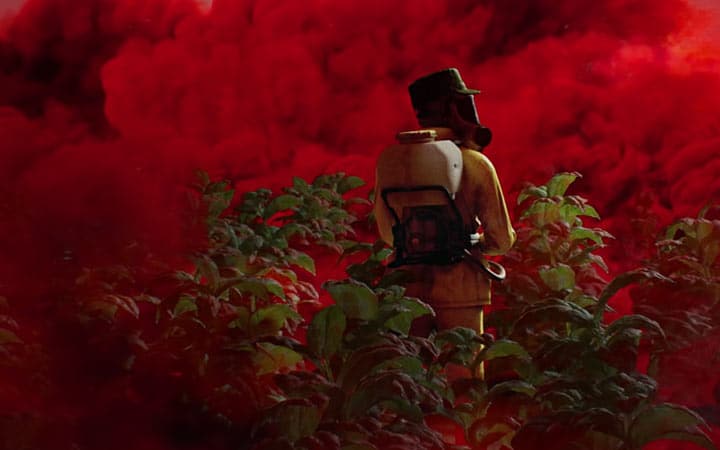 French video game company Ubisoft has released the first trailer for Far Cry 6 game that would make its way to Stadia Cloud gaming service, alongside other consoles, on February 18 next year.

The game will be available on the likes of current-gen consoles such as the PlayStation 4 and Xbox One, as well as the next-gen PlayStation 5 and Xbox Series X and PCs too, reports 9to5Google.

It will also be part of the Uplay+ subscription service.

Far Cry 6 is the latest in the long-running series and will take us to a fictional country called Yara, set on an island in the heart of the Caribbean, which is clearly based on some Southern American locations.

Far Cry 6 is said to have the most ambitious open-world of all Far Cry games to date, with the game taking place across the entire country, including dense jungles, beaches and more.

The latest Far Cry game is free for Stadia Pro members and will include the new Cold Front season pass.

The base PUBG game on Stadia can be purchased for $29.99, while the new Pioneer Edition is available for $39.99.