TechShout
Home Games Xbox Series X Sold On Amazon May Reach Some Customers Only After... 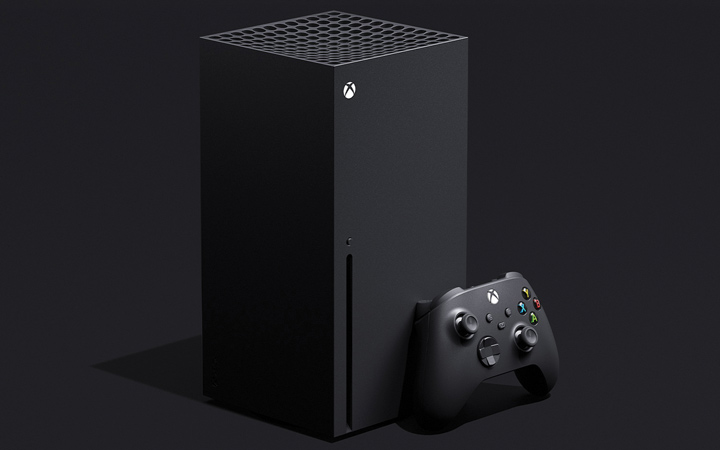 Amazon has started sending out emails to customers to inform them that supply shortages may delay their Xbox Series X gaming console pre-orders by a few weeks.

According to Amazon, not everyone who secured a pre-order through the online retailer will be able to get their new console in time.

“Affected preorders will receive Xbox Series X units by December 31 or before,” reports The Verge.

“We are contacting you with an update regarding your order of Xbox Series X.

“We expect to ship your console in the coming weeks as we receive more inventory in November and December. At this time, we anticipate that you will receive your Xbox Series X by 12/31 or before. We are making every effort to get it to you as soon as possible and apologize for any inconvenience,” the company said in a statement.

It is unclear how many people who pre-ordered will be affected by this delay.

Amazon warned customers back in September when pre-orders went live that it might not be able to fulfill launch day deliveries for the Xbox Series.

In addition, Amazon sent a similar email to some customers who preordered the PS5 back in September. It warned that some shipments might not arrive on November 12, and it was sent just a couple of days after preorders began.