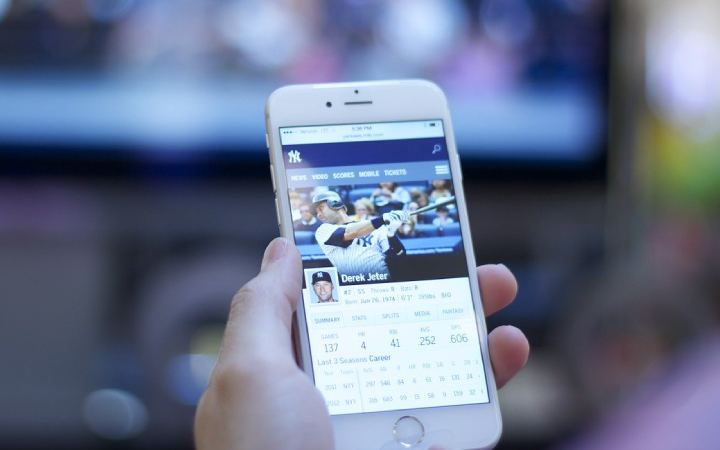 According to fresh data released by the National Audit Office (NAO) in the UK, licensed gambling saw a major spike in the 10 years leading up to 2018-19. The parliamentary body has observed that it grew by 57 percent or £4.1 billion in real terms during the said period. As one would guess, the rise of online gambling has been a major contributing factor to this huge growth. Many observe that the ease of transacting over the internet using browsers or mobile apps has created a convenient pathway for online gambling to flourish.

According to the NAO report cited by Financial Times, the total gross gambling yield (excluding the National Lottery) of gambling operators in the UK during 2018-19 was £11.3 billion. In this case, the gross gambling yield happens to be the amount retained by operators after the payment of winnings, but before the deduction of the costs of the operation. The presence of online players for bingo, a large number of slot machines, poker tables and much more is contributing in droves towards bringing in this revenue.

Like we said, it’s the convenience part of online gambling that’s compelling more and more people to take it up. You can easily place bets using your credit or debit cards on online betting platforms, and it doesn’t even require you to get up from your seat.

Another important fact that has been revealed by this NAO report is that the proportion of online gamblers that make use of mobile phones to place their bets went up to 44 percent in 2018. Back in 2015, it was still at 23 percent. This is certainly understandable given the rise of smartphones over the past decade. Better smartphones are allowing game developers to come up with more attractive games for players to indulge in.

The rise of online and smartphone gambling is also leading to an increase in gambling operators’ spends on advertising and marketing. The report states that from 2014 to 2017, online and social media advertising saw an estimated 56 percent increase in spending. The NAO report also has a section dedicated to gambling addiction, but there are very few statistics available on this subject. Although, it does note that gambling can have significant adverse effects like mental health problems, relationship difficulties and large-scale financial losses.

The government and the Gambling Commission have revealed to have been taking measures to wrestle the rising gambling addiction rates in the country. Just at the start of the new year, we saw the UK gambling regulatory body banning local residents from using their credit cards for placing bets. This ban will come into effect from April 14 onwards, and is expected to discourage people from spending more than they can afford on online betting platforms.

In addition, banks themselves have also been found to be encouraging consumers to combat problem gambling. Digital bank Monzo allows patrons to completely block gambling transactions from within its own app. There’s also the provision of self-exclusion that enables consumers to sign a voluntary agreement preventing them from accessing gambling premises.

About the report, Gareth Davies, the head of the NAO, had to say “Licensed gambling has grown by 57 percent – £4.1 billion – over the last decade mainly due to a massive increase in online and smartphone gambling. The risks to gamblers are changing as technologies develop. Yet the Gambling Commission is a small regulator in a huge and fast-evolving industry. While the Commission has made improvements, gambling regulation lags behind the industry. The Commission and government need to work together to ensure that regulation keeps pace with the risk to gamblers.”

The NAO report has made it clear that online gambling is going to continue to grow in years to come, and the UK government is indeed required to put better regulations in place for the same.