Microsoft on Wednesday said it will launch the next generation of gaming consoles Xbox Series S for $299 and Xbox Series X for $499 on November 10.

Microsoft will offer a monthly payment plan for the Series X (starting at $34.99 per month) and the smaller Xbox Series S (starting at $24.99) over a period of 24 months.

The pre-orders for both the gaming consoles with over 100 high-quality games will begin from September 22. 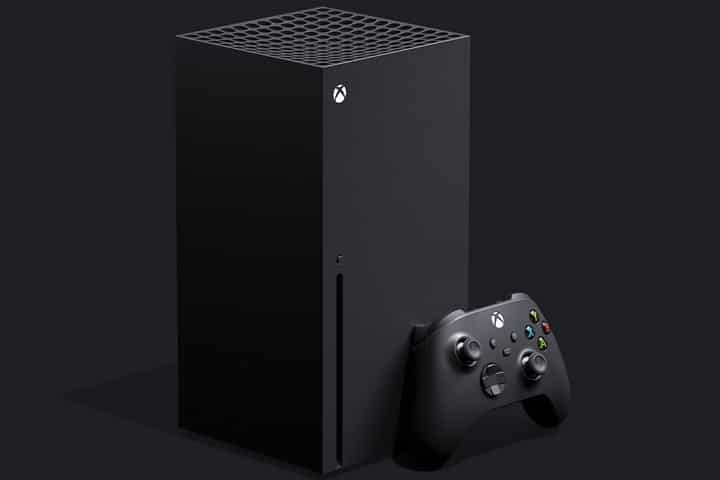 The expansion of Xbox All Access to 12 countries, offering you a next generation Xbox and 24 months of Xbox Game Pass Ultimate starting at $24.99 a month, with no upfront costs.

“The Xbox All Access payment program will be available in 12 countries with more to come next year. All Access has no upfront costs and includes 24 months of Xbox Game Pass Ultimate,” said Phil Spencer, Head of Xbox.

The Xbox Game Pass community is now 10 million-strong. The Game Pass for PC and the Xbox App will become generally available on September 17.

On day one, the users will be the first to enjoy next-gen versions of the most anticipated games of the year such as Gears Tactics, Tetris Effect: Connected and Ubisoft’s Assassin’s Creed Valhalla and Watch Dogs: Legion.

It will also support Spatial Sound, including Dolby Atmos, and Dolby Vision via streaming media apps like Disney+, Vudu and Netflix at launch.

“Dolby Vision support for gaming will come first to our next-gen Xbox consoles in 2021,” Spencer said.