TechShout
Home Games How Technology Has Influenced The Way We Play Games Online On Our... 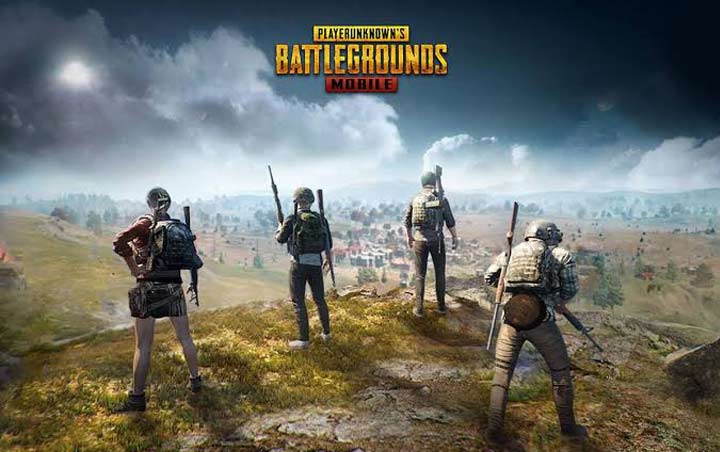 Not too long ago, mobile gaming was limited to casual titles meant for passing time during the boring hours of the day. They were played offline, and definitely didn’t feature the frenzied battles that today’s online multiplayer games so propitiously offer. In the earlier days, games like Snake were go-to titles for mobile manufacturers to pre-install in their devices. The rise of the ‘smartphone,’ led to the rise of more graphically advanced yet casual games like Angry Birds coming to the fore. This phase was followed by the arrival of graphically intense shooting games, which were still single-player offline affairs. Over the past few years though, that trend has given way to full-fledged online multiplayer shooting games to push their way into modern handsets. Join us as we trace what exactly led to this massive change.

The move up from asynchronous multiplayer

The roots of online multiplayer games lie in the phenomenon called asynchronous multiplayer. This was something that allowed game developers to come up with several innovative ways in which they could encourage online play. More importantly, it didn’t require high-speed Internet connections, which were not quite available in the 2G and 3G era. Asynchronous multiplayer involves gamers playing against other gamers but not in live real-time matches. For instance, in games like online poker, especially on mobile versions, they could make their move and turn off the game, and wait for the opponent to make their move to start playing again. Several games took advantage of this, especially those that involved car racing. You could complete a race and challenge your friend online to try and beat your time. As the high-speed Internet started becoming the norm, this method became less popular, but it indeed paved the way for the kind of online multiplayer gameplay we see today.

Mainstream gaming and its impact

The fact that mainstream console and PC gaming had a huge impact on mobile games cannot be ignored. With billions of smartphones spread across the length and breadth of the planet, mainstream publishers saw a massive opportunity waiting to be cashed in on. Players like EA, Blizzard, EPIC Games and many others brought their big franchises onto mobile, and even created new ones for the platform. Meanwhile, other biggies like Gameloft were already making it big in the mobile gaming world. The arrival of big franchises onto the mobile arena has ultimately resulted in titles like PUBG Mobile and Call of Duty: Mobile achieving such popularity lately. And with smartphone processors and GPUs have become so powerful, developers don’t need to worry about many technical aspects while creating these games. Games like GTA: San Andreas which needed high-end PCs to run properly when they were first released, can now be played easily on low-end smartphones as well.

The 4G revolution has a lot to do with why online multiplayer games have become so popular on mobile phones. These titles require low ping in order for the multiplayer matches to keep running smoothly. This was not quite possible in the 3G era, especially in games with such high graphical prowess as PUBG Mobile. 4G LTE offers high uplink and downlink speeds that can allow such games to offer uninterrupted online multiplayer gameplay that can be played by several players at a time no matter where they are across the world.

Those are the three major ways in which technology has influenced mobile-based online multiplayer gaming over the past decade.