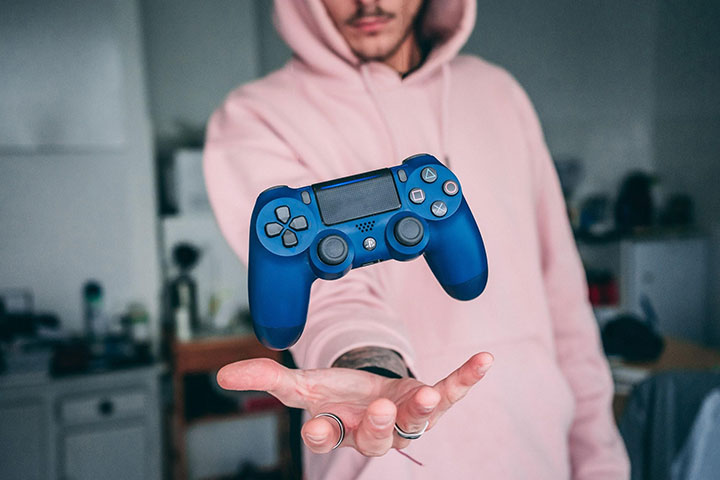 The Japanese consumer electronics giant Sony has confirmed that its existing PS4 controller will not work with PS5 games.

“We believe that PS5 games should take advantage of the new capabilities and features we’re bringing to the platform, including the features of DualSense wireless controller,” the company said in a statement.

A PS5 owner will need to buy additional controllers to play PS5 games, much like how PS3 controllers didn’t work on the PS4.

Meanwhile, any PlayStation officially licensed third-party controllers will work with PS4 games on the PS5.

Sony has not listed the supported games, but the company does confirm that officially licensed racing wheels, arcade sticks, and flight sticks will work with PS5 games and supported PS4 games.

In addition, the company also confirmed that PlayStation Camera will work with PS5 for playing supported PS VR games.

It will require a PlayStation Camera adapter that will be provided at no additional cost to PS VR users.

The company said that more details on how to get the adapter will be announced at a later date.

Sony has so far unveiled a logo for the console, the PS5 gamepad, and a tech demo showing the console’s graphics capability.

The PS5 will feature a custom eight-core AMD Zen 2 CPU clocked at 3.5GHz and a custom GPU based on AMD’s RDNA 2 architecture hardware that promises 10.28 teraflops and 36 compute units clocked at 2.23GHz.

The PS5 will also feature 4K Blu-ray drive and will still support discs, but those games will still require installation to the internal SSD.