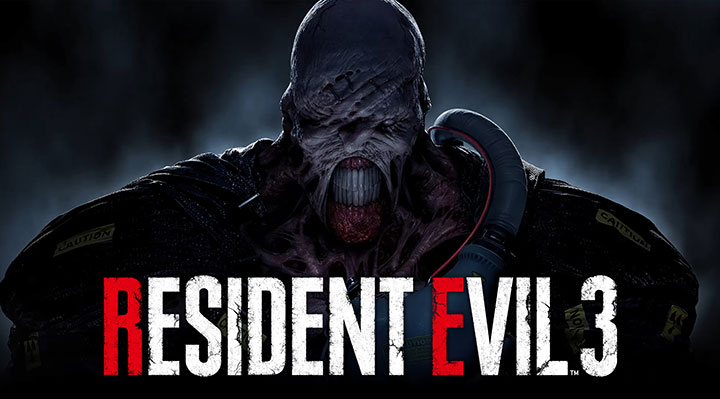 I have never been nostalgic for classic role-playing games or popular horror series. Therefore, any return of the titans of the recent past in a new graphic wrapper or with fresh game mechanics I perceive only from modern realities.

The return of Resident Evil 2 Remake with an updated graphics core and redesigned elements was a real surprise last year amid similar solutions to the indie scene or blockbusters trying to copy their past success. The fresh out-of-the-box Resident Evil 3 Remake continues to follow this path, using the general outline of the original to realize the ambitions of the creative team of the Capcom studio.

Did you know that Capcom also has made pachinko and slots for gambling clubs around the world?

Jill Valentine with the face of the Russian model Alexandra Zotova begins her journey through the infected Raccoon City with a vivid introduction, where dreams are combined with incredibly spectacular scenes of chases and mass destruction.

Having taken a breath, the players get acquainted with game mechanics, which, compared to the original, offer many more opportunities for dodging in a collision with ordinary zombies or the irrepressible Nemesis. Successful use of doge includes a time dilation mode. 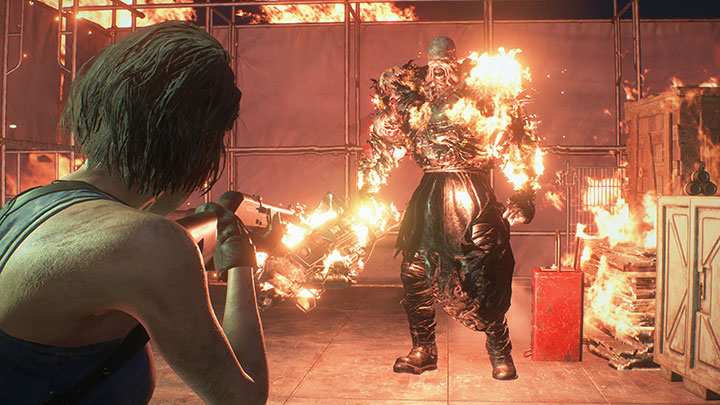 In addition to avoiding direct attacks, the main character can use an arsenal of weapons, including a pistol, a shotgun, and a grenade launcher. At minimum difficulty, you get a tactical rifle. However, even on Easy, an ordinary zombie will require three precise hits to the head before death.

The deadly knife is not suitable for hand-to-hand fights for all players: it’s painfully easy to get a fast “hug” from a zombie if you use your knife without the appropriate skill of using it.

Exploding barrels and electric generators can kill or immobilize your opponents.

Caches and secrets will give you important improvements for the character, such as weapon modifications and additional ammo. 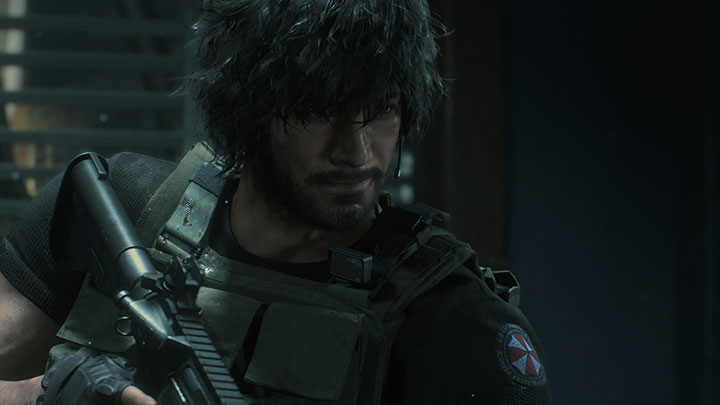 The arsenal of obstacles during the walkthrough of the game includes locks and chains that require the use of a bolt cutter or master key. Later you are offered to rearrange the batteries, opening roundabout routes. Naturally, bolt cutters, master keys, and batteries occupy a precious place in the inventory. Of course, they can be stored into the nearest chest and pulled out of a similar chest closer to the target, but this is not convenient.

Same as in the original game of the series (RE3 from 1999), you will be able to play for a different character. But when you play for Carlos Oliveira, Jill’s items will not be available to Carlos.

At the same time, the game is quite linear, although it offers to return to previous locations with a new set of tools. But the number of such places available for research is quite limited.

As the story develops, the locations visually change under the influence of a player’s actions, which gives the story additional dynamism.

Capcom hasn’t forgotten about arthropods in Resident Evil 3 Remake. These monsters not only attack you from the ceiling or quietly sneak from your back but also try to lay eggs player’s character’s mouth. Only herbs traditional for the series will help save from the fate of a living incubator, which causes vomiting and “magical” rescue from thousands of larvae.

As in all Resident Evil game series, green herbs can be combined, like gunpowder or explosives, to obtain ammo and medical pills. Moreover, you can craft healing products or ammunition, as well as improve weapons on the go, which is incredibly convenient. 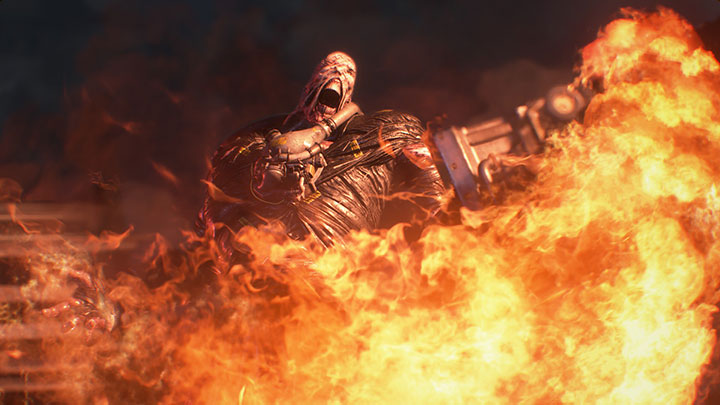 The graphic component, like last time, breaks records, squeezing out of the PlayStation 4 Pro everything it got. Sound in this game is amazing, but I strongly recommend to play Resident Evil 3 Remake with headphones, with which the level of immersion will be much deeper.

Character animation, lighting, and environmental elements are simply superb. In some places, of course, there is a lack of interactivity: bulbs do not break, and fire extinguishers do not hiss from a stray bullet, but backgrounds and Racoon City looks great on improved RE Engine. I recommend playing Resident Evil 3 Remake for both, new players and veterans of RE series.