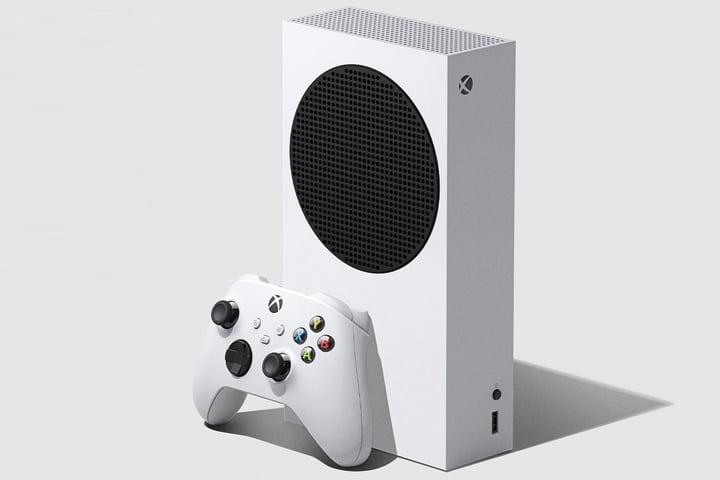 Microsoft will not love this news but developers have emulated old Sony PlayStation games onto the new Microsoft Xbox Series X and S gaming consoles.

It allows users to download a retail version of the emulation software directly to their gaming console, reports The Verge.

Microsoft doesn’t officially support this kind of emulation and PCSX2 support is still in progress.

To add RetroArch to Xbox using Developer Mod, one needs to pay a $19 registration fee to be part of Microsoft’s Developer program.

They can then download the “Dev mode activation” app from the Xbox store.

Once the app is downloaded, one can connect to your Xbox from a web browser using your local network and add the RetroArch UWA files.

However, the newly-launched Sony PlayStation 5 does not offer this functionality. The new gaming console is only natively backwards compatible with PlayStation 4 games.

Sony has confirmed to refill its PlayStation 5 stock by the end of the year after the newly-launched gaming consoles were sold out in its biggest launch ever.

Whenever it arrives, the PlayStation 5 will cost Rs 49,990 in India and the PS5 Digital Edition will be available for Rs 39,990.

Owing to the huge demand, Xbox Series X and Series S consoles are projected to be in short supply until at least April next year.