TechShout
Home Games Six Games You Have to Play In 2020

Online games, video games, mobile games, casino games – the list goes on. The market is huge and everyone, young and old, plays games in one form or another. It’s a great way to unwind and relax. It’s also a fantastic way to get excited and pass the time. There is a game for every situation and every mood.

The market, however, is oversaturated. There are so many games coming out every single year that it can be difficult to choose which ones to try next. To help you decide on what to get in 2020, here is a roundup of the top games on each platform: 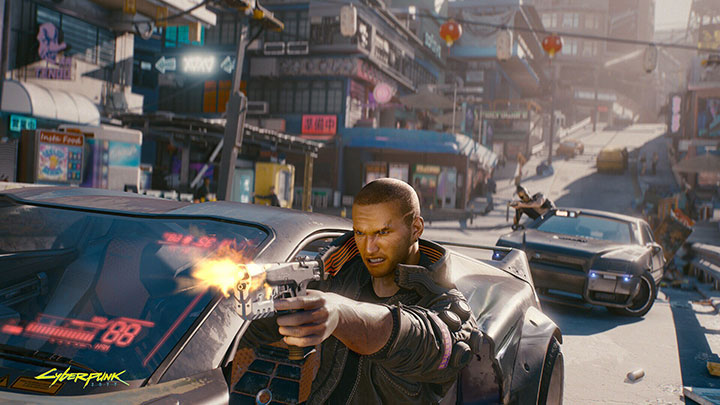 Consoles might be expensive but they are not nearly as expensive as a gaming PC. It is for this reason that many developers work to create games specifically on consoles, rather than make PC exclusives unless they absolutely have to. After all, the bulk of the market is in console gaming. For gamers, this is great as it means the most anticipated games of 2020 will be available to play upon release including: 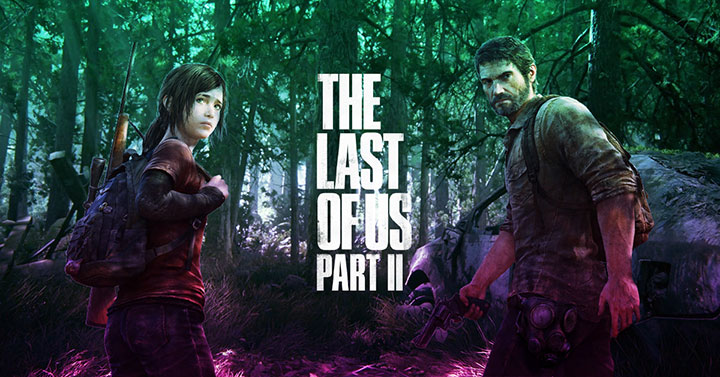 But so much more than that is coming out in 2020. For console video game fans, the focus is certainly going to be on the release of the next generation of console. With the PS5 being released in November 2020, and the Xbox Series X slated to be released Christmas 2020, a new generation of games is set to be released.

Better graphics, control, and possibilities. With the newest generation, a huge leap in gaming mechanics and in design is to be expected.

The typical model of mobile-based games is free to download with optional purchases within. This means that many gamers can try new games for free, and with top titles like Stranger Things, Pokémon Sleep, and a new mobile game for Marvel’s Avengers coming out in 2020, mobile gamers are spoilt for choice.

Apps you can download are not the only type of game you can enjoy on your mobile phone. You can make any day exciting by playing online casino games or by betting on sports on the go. Look up football betting tips, play a quick game on your off-time – there are so many possibilities when you move away from the App stores and head online. 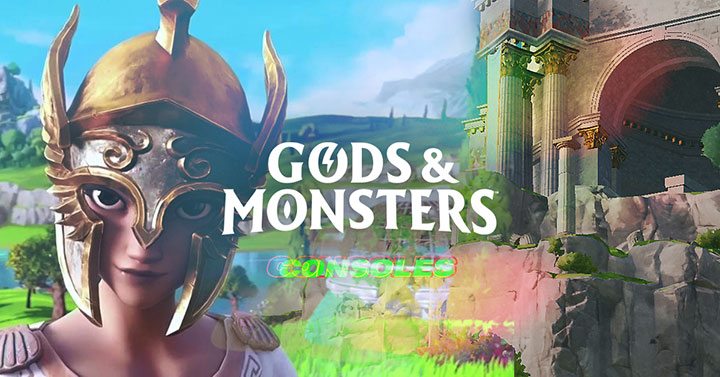 PC games come in two forms – the lite versions that can be played on any device, and the serious games that not even the most expensive console can compete with. For those who are playing on their everyday laptop, there are strategy and turn-based games that are easy to run and incredibly fun to play. 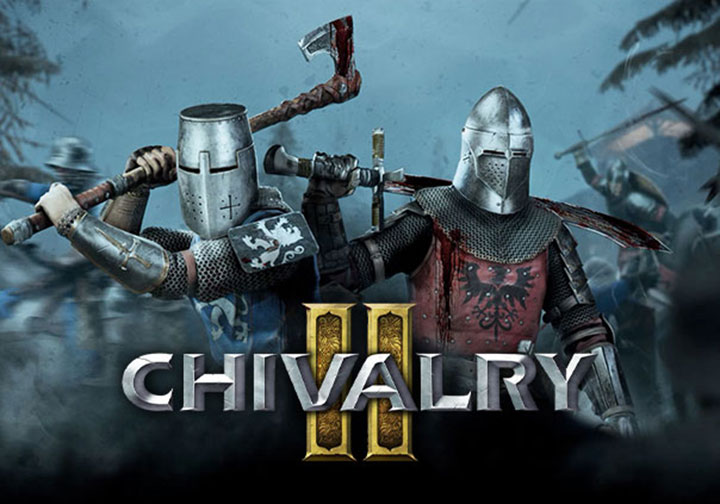 Of course, in the world of gaming PCs, the most anticipated game of a generation is Star Citizen, the behemoth project that was crowd-funded. Though still in the Beta stage, PC players can play it, and with the upcoming update, it gives hope to players that they can finally continue their game rather than resetting. It is due to come out later this year and it gives more players have a reason to start their journey in the stars.