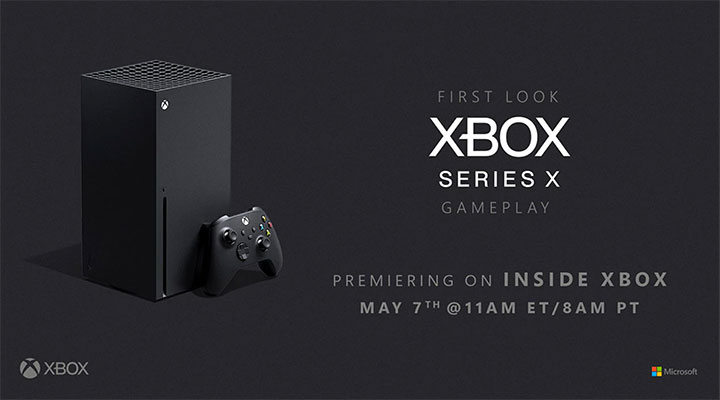 Microsoft has announced that it is going to show off some Xbox Series X gameplay on May 7.

Overall, the Xbox Series X will come with a significant upgrade over the Xbox One X in terms of processing power and will house new features for the immersive gaming experience.

Microsoft has announced that the Xbox Series X will use a custom AMD Zen 2 CPU with eight cores at 3.8GHz each and a custom AMD RNDA 2 GPU with 12 teraflops and 52 compute units at 1.825GHz each, coming with 16GB of GDDR6 RAM with a 1TB custom NVME SSD storage drive.

Microsoft is targeting overall performance at 4K 60fps, up to 120fps.

The tech giant is also using a solid-state drive on the Xbox Series X, and the focus is on speed and load times for next-gen games.

Microsoft has partnered with the HDMI forum and TV manufacturers to enable Auto Low Latency Mode (ALLM) and Variable Refresh Rate (VRR) on the Series X as part of its HDMI 2.1 support.