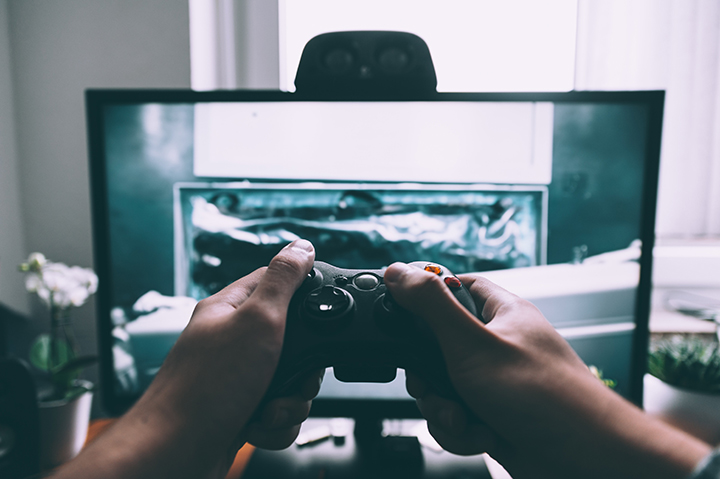 Wile E. Coyote and Road Runner. Tom and Jerry. Sony and Microsoft. All mortal enemies who both need and “hate” each other in equal measure. Since Bill Gates’ Microsoft decided to enter the console gaming market with the first Xbox back in 2001, Sony and Microsoft have been battling it out for dominance within the gaming console market. However, it now appears that they have decided to put their differences aside (temporarily at least) in order to focus on the delivery of cloud-based games. With both Sony and Microsoft already delivering digital offerings via their own respective subscription services, cloud-based gaming seems to be the next logical evolutionary step for video games. But what does this mean for console gaming as a whole?

A “Netflix For Games”

First of all, it’s necessary to have a closer look at the service that Microsoft and Sony are proposing. The yet unnamed, high tech service will allow users to stream games directly from the internet, which has been mooted as the “Netflix for games” in some quarters. Cloud gaming eliminates long and laborious download times and does away with discs and other software and it is expected that the pair will use Microsoft’s Azure cloud platform for their service. Whilst we are a long way from video games being delivered via streaming services with any sort of regularity, the concept does appear to do away with the need for consoles altogether. 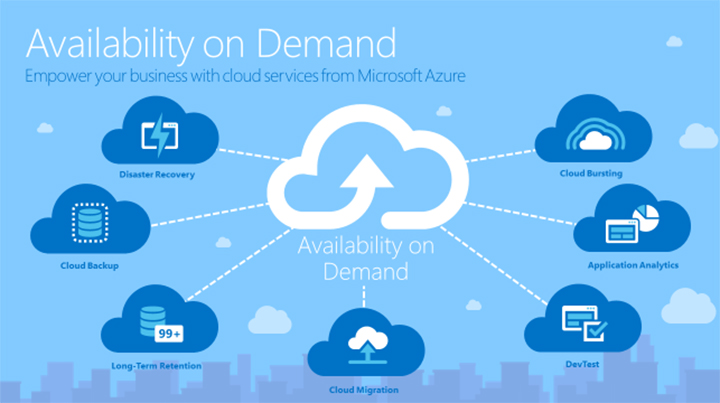 The new service proposed by Microsoft and Sony will allow players to play a wide array of games through their web browser. Many commentators are pointing towards already existing browser based games as evidence that console gaming can survive with the introduction of cloud based gaming. Titles such as Runescape, Agar.io and Clash of Clans have all proved hugely popular with users without muscling in on console gaming territory. In addition to this, many online offerings such as innovative casino games including Rich Wilde and the Book of Dead and Starburst boast gameplay and graphics which wouldn’t look out of place on a next-generation console. Despite this, console gaming remains as popular as ever, which indicates that there is still a place for it within the video gaming sphere.

Free-to-play video games are now a major market force. It remains to be seen whether cloud-based gaming could expand on this but such a service would provide much more opportunity for publishers and advertisers to integrate their adverts into games. It’s also important to remember that disc-based games are limited in that they cannot be updated in real time; a cloud-based service would allow for updates to be downloaded automatically and efficiently.

For now, the prospect of a “Netflix for games” is service is just that, a prospect. Nevertheless, it does appear that there would be a demand for such a service, owing to the advertisement opportunities it would afford developers and other companies. It’s also likely that you wouldn’t see many complaints from gamers – a streaming service would be both convenient and quite possibly cheaper with the cost of consoles and game discs seemingly eliminated. For now, however, console gaming is alive and well. But how long will that last?