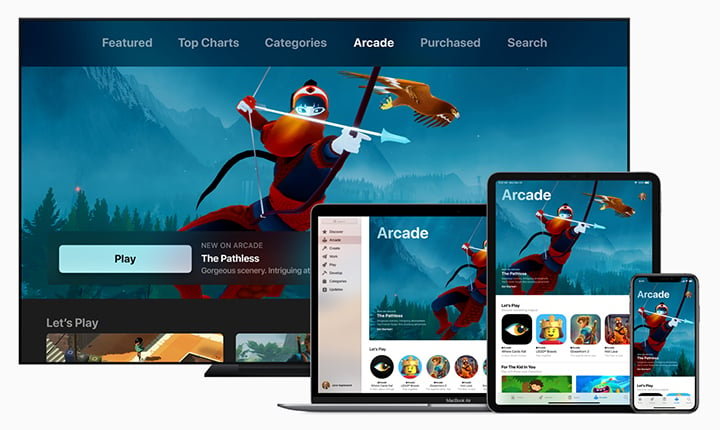 Apple on Monday announced its first-ever game subscription service called Apple Arcade that will feature over 100 new and exclusive games, including original releases from renowned creators like Hironobu Sakaguchi, Ken Wong, and Will Wright.

Apple Arcade will launch in fall 2019 in more than 150 countries from a new tab on the App Store across iOS, macOS, and tvOS, the company announced at an event here.

“We are working with some of the most innovative game developers in the world to create over 100 new and exclusive games to play across iPhone, iPad, Mac, and Apple TV,” said Phil Schiller, Apple’s Senior Vice President of Worldwide Marketing.

“Apple Arcade games will be great for families, respect user privacy and will not have ads or require any additional purchases,” he added. 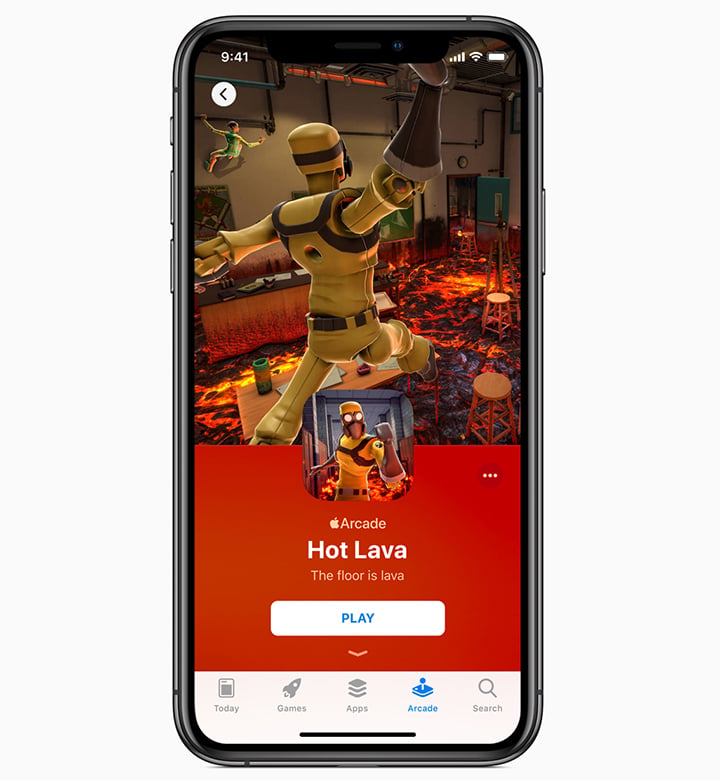 The App Store currently has nearly 300,000 free and paid games.

With the simplicity of a single subscription, Apple Arcade will bring games to the App Store’s more than 1 billion gaming customers.

The App Store drives the app economy and has earned $120 billion for developers worldwide, said the company.

Coin Master by Moon Active: How This Game Became a Sensation in 2019