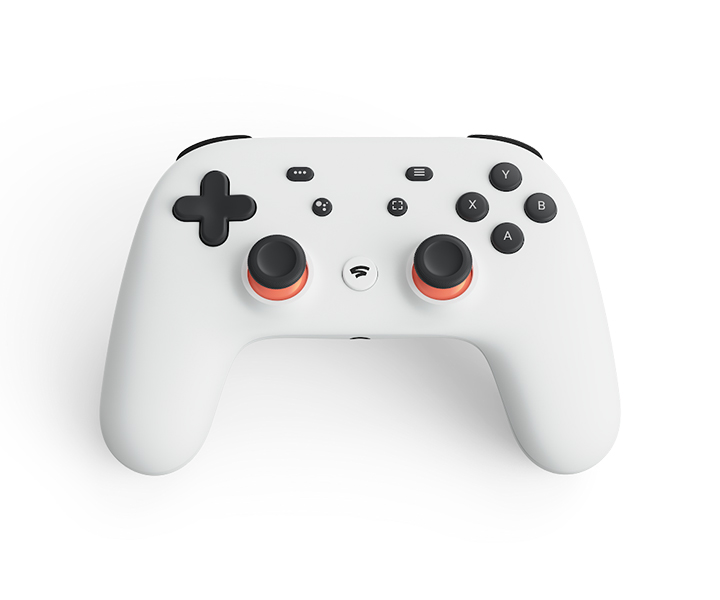 Google CEO Sundar Pichai introduced the Stadia service during a special keynote at the GDC late on Tuesday.

“This opens the possibility of Cloud-based gaming, which technically “streams” the game to a controller and display,” the GSMArena reported.

The platform is essentially a Cloud-based infrastructure where game developers would be able to design and write games to run directly on the Internet giant’s hardware at data centers.

The tech giant believes that game developers will no longer be limited to computing and will be able to create games with “nearly unlimited resources”.

Google will also launch a game controller to use with its service called the Stadia controller.

“It’s a nice looking one with a dedicated screenshot button, a Google Assistant shortcut, and a built-in microphone. The controller has two joysticks, four action buttons, a full-size directional pad and two shoulder buttons on either side,” the report added.