Having a few games on your smartphone is always great for when you wish to kill time on a boring day or take a small break from something you’re working tirelessly on. There are so many exciting and addictive games available out there that it’s a really hard task to choose which one’s the best for you. This is why we’ve decided to create a list of just 5 of the most popular mobile games that you can download on your phone right now, and get in on all the fun they have to offer. Let’s get going with the then. 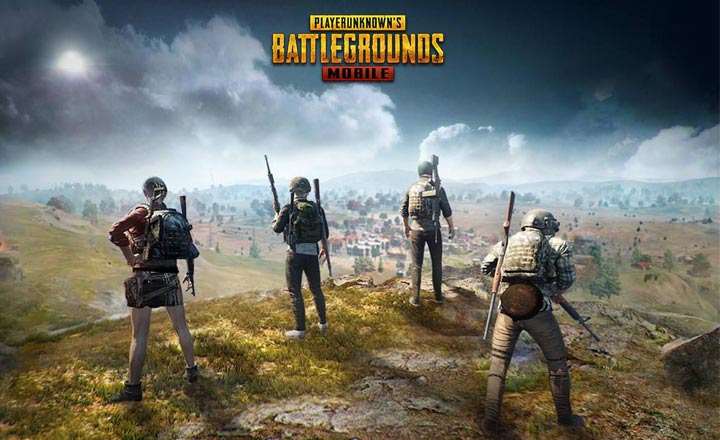 If you’re a fan of shooters, you cannot miss out on PUBG Mobile. This is the game that popularized the battle royale genre, and is still all the rage among gamers from over the world. It’s a free-to-play offering that lets you dip yourself into 100-player classic battles as well as fast-paced 4v4 team deathmatches. Get together with your friends or play with strangers online, even as you play through the game’s massive battle maps. The online multiplayer shooting brilliance of PUBG Mobile is hard not to get addicted to. 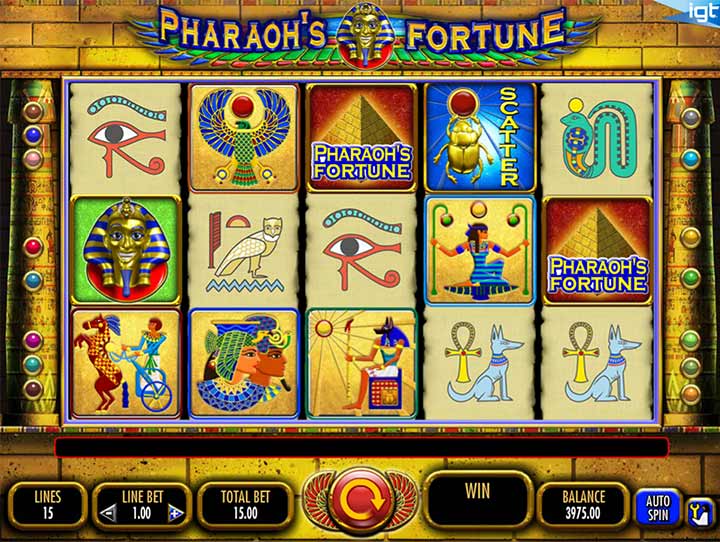 Pharaoh’s Fortune is an online slot machine game that invites you into the enchanting world of beautiful ancient Egyptian symbols. It is available as a web version as well as a mobile version, and in case you’re wondering, you can indeed play the game with real money to win big. The Pharaoh’s Fortune slot game starting campaign aims to boost your gameplay with a 100% match up bonus of your deposit of up to £300. Moreover, new players are also provided with 20 free spins on Starburst, another incredibly popular online game. So go on ahead, and give Pharaoh’s Fortune a spin here. 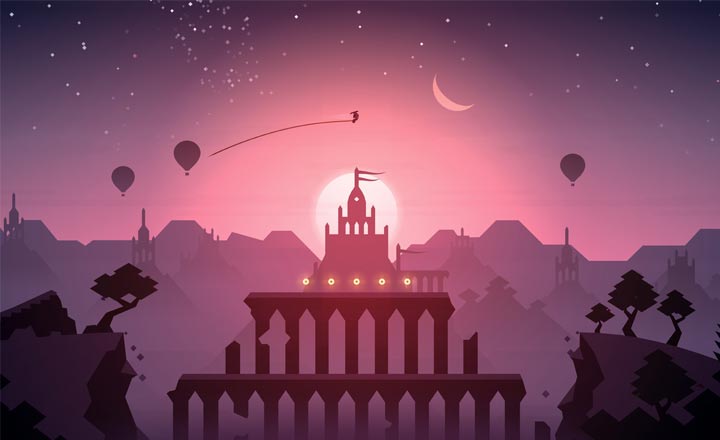 A sequel to the much loved Alto’s Adventure, Alto’s Odyssey is an endless runner game that allows you to control the main character who is snowboarding through dangerous obstacles to save his llamas. The game has been infused not just with highly satisfying gameplay, but also with beautiful visuals that include a day-night system as well as changing weather. Alto’s Odyssey is all about stringing together your trick combos to complete the distinct objectives that the game provides you with. It is a single-player offering that you can jump into using your Android, iOS or Kindle Fire devices. 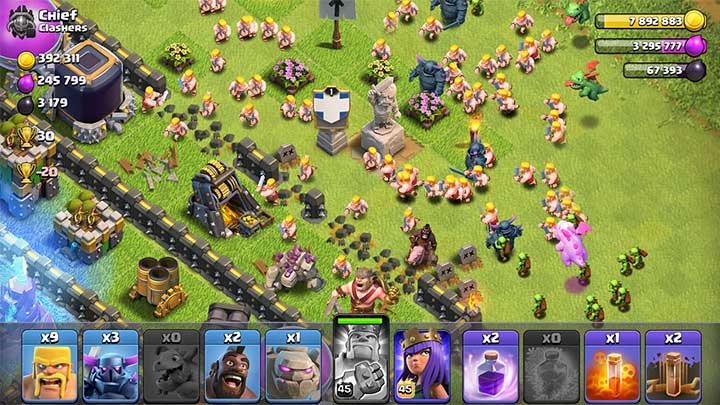 This Android and iOS game is still going strong more than seven years after its first release. It’s the brilliant strategy gameplay of Clash of Clans that proves to be its main strength. The game allows you to build your own town by making use of resources gained from attacking other players. Developed by Supercell, Clash of Clans is also a game filled with attractive visuals and hours and hours of satisfying gameplay. 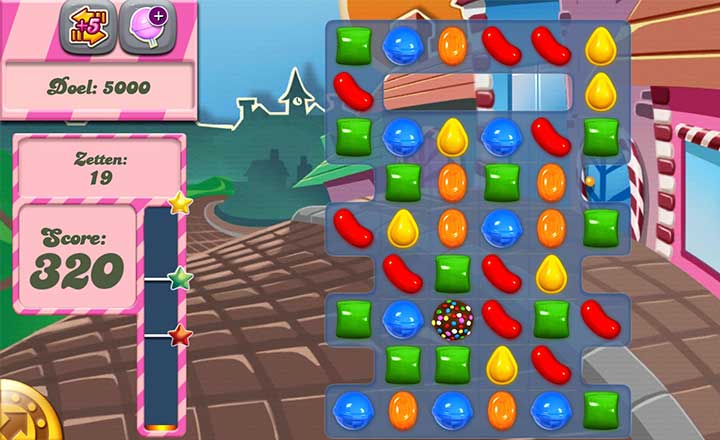 Candy Crush Saga is a highly addictive match-three puzzler that’s replete with hundreds of levels that never fail to deliver. If you’re unaware, the game involves swapping colored pieces of candy on a game board to make a match of three or more of the same color. Those candies get eliminated and replaced with new ones until the level is complete. There are power-ups involved as well as several other mechanics that add to the fun. Watching the candies on the board vanish one after the other truly is one of the best sights in mobile gaming.

Those are the 5 most popular mobile games that we’d like you to know about. Do get into all of them if you haven’t done that yet.