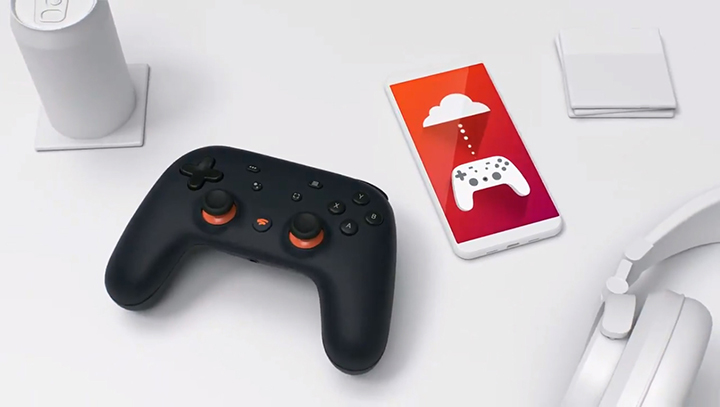 “Excited to announce that we are increasing the Day One launch line-up of titles for @GoogleStadia – we now have Twenty Two games launching with the platform on Tuesday. Huge thank you to our game developer and publisher partners for bringing more titles #stadia,” Phil wrote in a post.

Buyers will be able to purchase the Founder’s Edition of Google Stadia for $129.99. It will also come with a free copy of the Destiny 2 game. After the free subscription is over, users will have to pay $9.99 per month.

It will come to 14 countries, including the US, UK, Canada, Ireland, France, Italy, Spain, and the Netherlands.