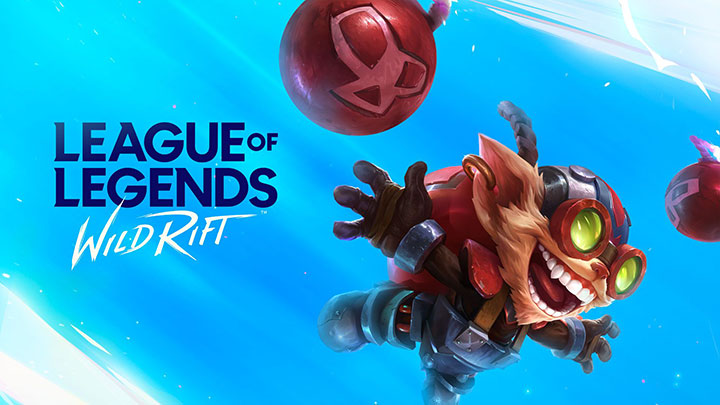 US-based video game developer and esports tournament organizer Riot Games has announced a new version of League of Legends called Wild Rift that will be coming to both mobile devices and consoles.

The matches will be significantly shorter – around the 15 to 20 minutes range as opposed to the desktop League games that can take over 30 minutes. There is also a new twin-stick control scheme that should help gameplay feel intuitive, news portal Gamesradar reported.

The game will have new twin-stick control and a new map.

Wild Rift is launching in 2020 and will compete against two popular online games PUBG Mobile as well as the recently launched Call of Duty.

Pre-registration for Wild Rift on mobile is available via Google Play right now, but it is still not clear when the game will be available on console.