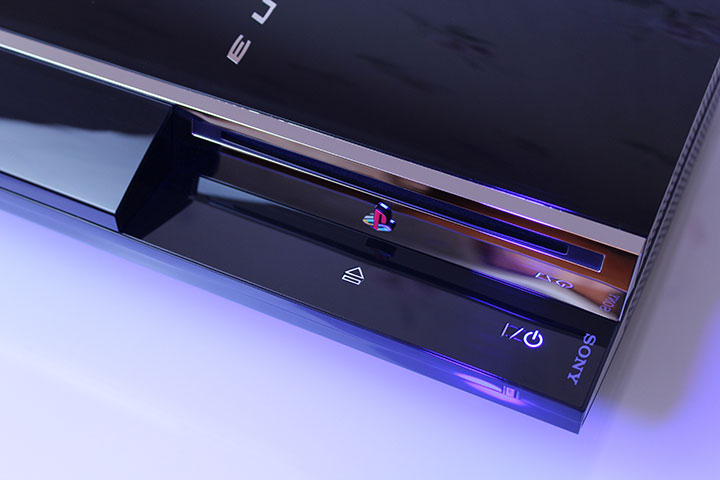 “PlayStation 4’s share features will remain the same, except Facebook will no longer be offered as a destination to share screenshots, videos, music, or links to gameplay broadcasts,” the company said in a blog post detailing the changes on Monday.

The removal of Facebook integration also means that PS4 users won’t be able to find PlayStation Network friends via their Facebook accounts.

Additionally, profile pictures imported from Facebook will no longer be used.

“We recommend selecting a new picture for PlayStation friends to identify you. There are multiple options for changing your profile picture on PS4 to an Avatar or image of your choosing,” the company added.