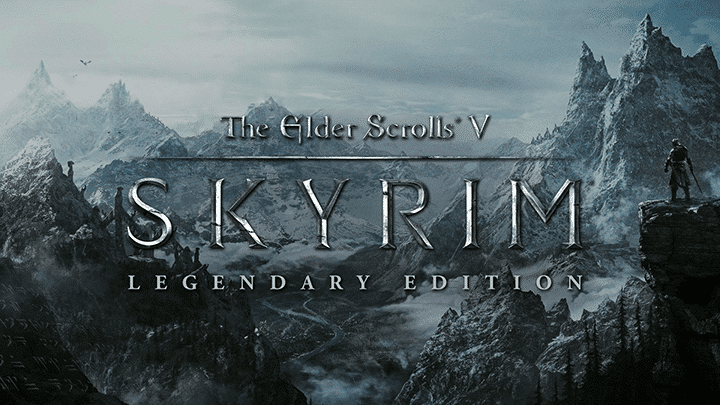 The Elder Scrolls V: Skyrim might be one of the greatest RPG games of all time. Many people played it at its launch but never got the chance to experience it in its full glory. While at launch The Elder Scrolls V: Skyrim was a definite masterpiece, later DLCs and updates made the game even greater. Today we’d like to introduce you Skyrim Legendary Edition and give you some reasons why it’s worth trying.

The Elder Scrolls V: Skyrim is a big title with vast lore and countless things to do in the game. However, the most dedicated fans fairly soon ran out of things to do in the game so the developer started releasing additional content. Throughout the years Bethesda has released a few big official add-ons which are a part of Skyrim Legendary Edition.

The first major DLC for Skyrim called Dawnguard was released in 2011 and even received a VGX award for the best DLC content of the year. Dawnguard brought a story about the Vampire Lord Harkon and his return to power. Players had the ability to join the ancient order of Dawnguard in order to defeat the enemy or become vampires themselves.

A few months after players completed Dawnguard, the second DLC titled Hearthfire was released. The DLC introduced an option to purchase your own piece of land in which you could build your own home form from the ground up.

Lastly, Dragonborn DLC released at the end of 2012 opened up the island of Solstheim and brought tons of new content to explore, including dungeons, quests, and towns full of interesting stories.

However, DLC content is not the only thing featured in the Skyrim Legendary Edition. As time went by, gaming hardware changed. Console market entered its latest generation, while PC power and capacity were growing by the day. Naturally, player behavior and standards in the market also changed so Bethesda had to make some moves in order to keep players engaged with their hit title.

All of these updates made Skyrim what it is today – a cultural phenomenon. However, most of us who played the game during its first few weeks or months haven’t had a chance to experience all of the features that were added at a later date… and that’s the reason enough to revisit the game after all these years.