Games that stole the hearts of fans at E3 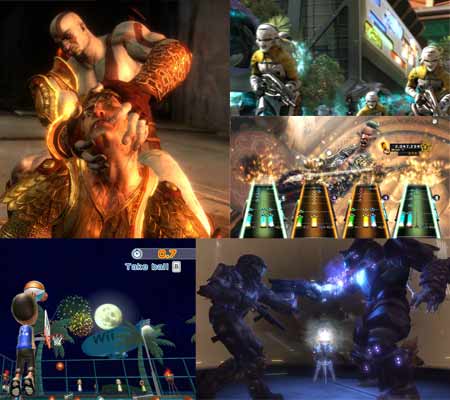 The exciting E3 conference came to a close nearly two weeks back. At the event, loads of gaming enthusiasts got a glimpse of many games that were yet to release. But after the whole hullabaloo has settled down, we wonder which games have actually won the hearts of the gaming audience.

The online buzz volume declared that many new games were popular during the E3. Among these, New Super Mario Brothers Wii apparently led the array. According to a Video Game Tracking survey carried out last week by Nielsen, Halo ODST and God of War III are among the front runners. Twelve games have got a positive response and are rated accordingly. These titles were either demoed or shown as trailers during the event.

It was also noted that the interest consumers showed in buying the games did not have any drastic change before E3 and even after. There may have been just a slight dip or increment in the ratings.