When thinking about games similar to Minecraft, what would you like each one of the awesome games to comprise of? Would it be ‘blocky’ graphics, exploration elements or interesting creative aspects? Well, you’ll be glad to know that all of the following addicting games are fitted with these features and so much more. And if you’re a true Minecraft fan, you’ll surely want to get your hands on all of these great games. They allow you to unleash your creativity and build just about anything your mind can cook up. So without further ado, here are our options. 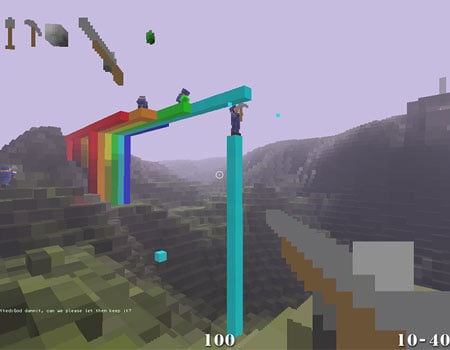 The first thing that may pop into your head when you take one glance at this name may be the playing card sort or even Motorhead’s hit song. But to true fans of the sandbox building indie genre, the name Ace of Spades represents an engaging PC game that allows loads of construction and destruction. Yes, you’ll be able to tear down your foe’s structures and send them to their impending doom. 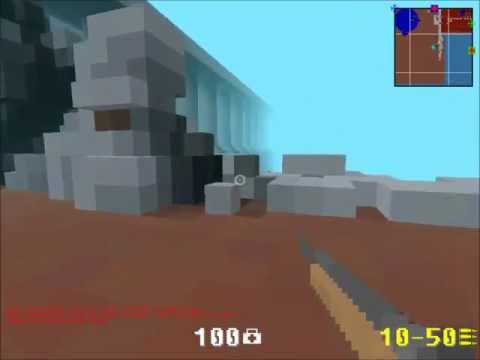 You’ll also be able to espy large map areas that include rivers, tunnels, and lakes. What’s more, you can wield weapons like shotguns, rifles, and SMGs. Lastly, up to 32 players can simultaneously roam across its vast expanses.

RELATED: #20 Best Minecraft Building Ideas For Your Next Creation 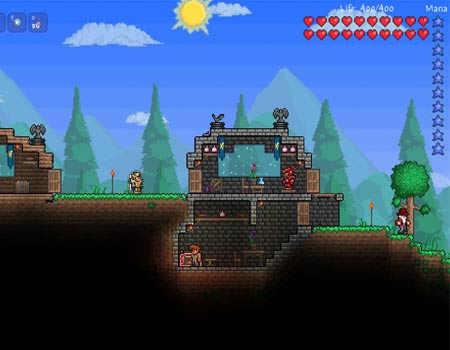 ‘Dig, fight, explore, build,’ is the call to arms here. This entrant in our roster of games like Minecraft is categorized under the adventure genre and proffers you a blank virtual canvas where you decide how things should play out. 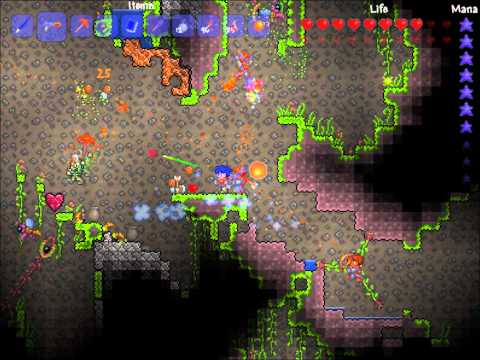 In Terraria, you’ll be able to gather resources, fashion a variety of weapons and dig into the ground to unearth useful things like money and accessories. You can build anything from a house to a sprawling castle. You can further expect randomly generated worlds and sandbox play. 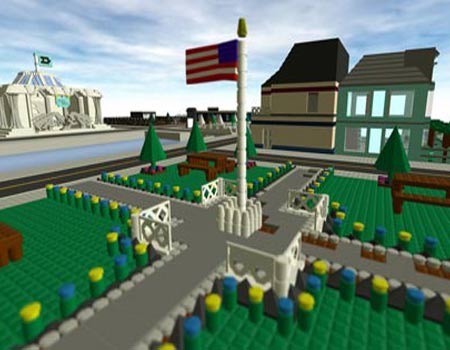 This open-world multiplayer game is built on the Torque Engine and enables you to breathe life into a complete city. What’s more, you’ll be able to do just that by using Lego-like bricks. Another great thing about Blockland is that you don’t have to adhere to any set goals. 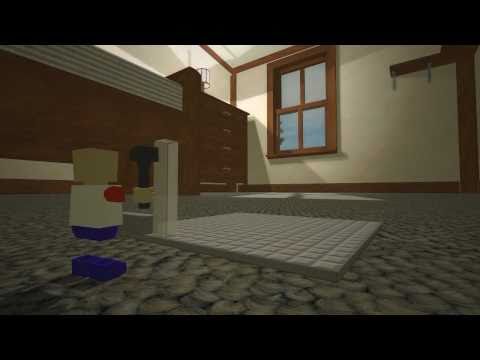 Simply let your creative side show just what it can accomplish. The game further boasts of particle effects and dynamic lighting as well as spectacular vehicles such as horses, jeeps, tanks and even a flying carpet.

RELATED: Minecraft House Ideas To Fast-Track Your Next Build 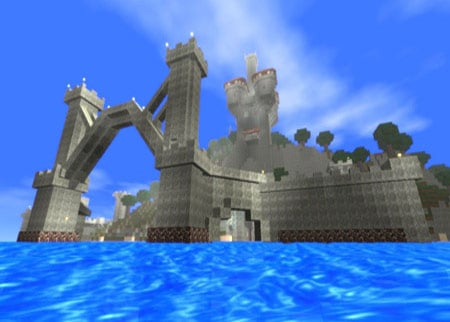 Here’s where RPG attributes meet a completely modifiable randomly-generated sandbox world. ‘What will your story be?’ quips the developer of Mythruna. You can spin out your very own tale within the confines of this game. There are even a few playable races infused in here namely, human, dwarf, elf, simian and reptilian. 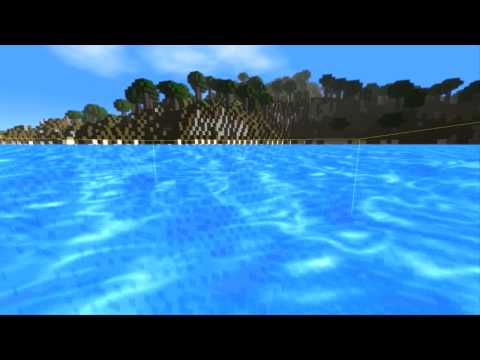 Compatible with Mac OS X, Windows and Linux systems, this inclusion in our lineup of Minecraft alternatives is currently free to play, however, when it hits the final alpha version, you can expect to see a price tag attached to it. 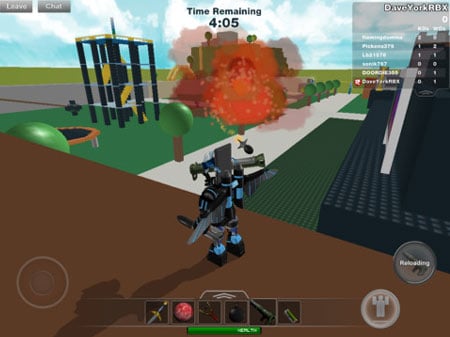 The MMO game roped in here is aimed at pleasing kids aged between 8 and 16 years. Once they hop onto Roblox, they can create user-generated worlds which can be taken complete advantage of by other enthusiasts. 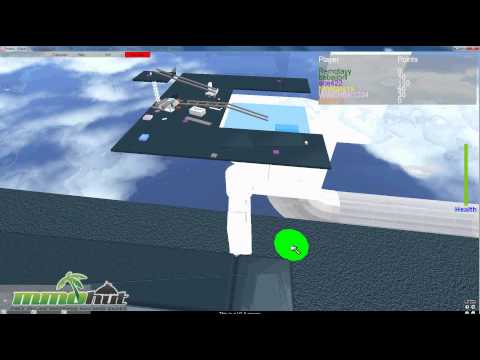 Roblox even boasts of incorporating a host of genres like town and city, comedy, horror, building, military, sci-fi, sports, RPG, naval, medieval, fighting, western, FPS and adventure. There’s also an iOS version of the same which can be procured absolutely free of cost. 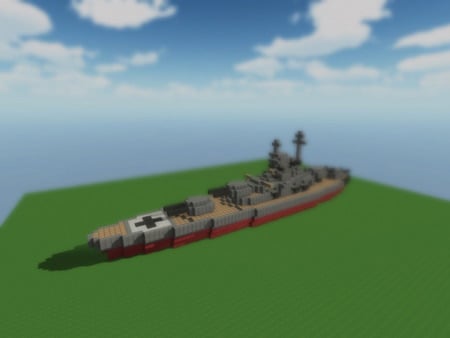 Through this online multiplayer building game, you’ll be able to seamlessly create your very own universe using just what the name suggests – cubes. And once you’ve made your very own virtual world, you can share it with the whole community. 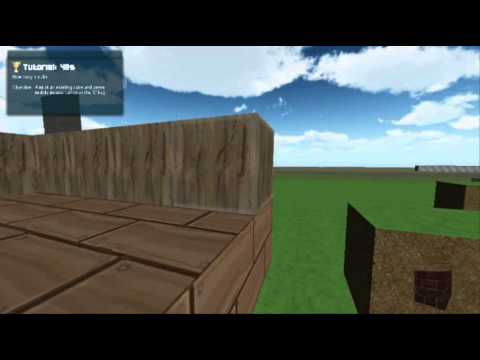 You can even invite more than 16 pals to come over to your side and check out the creations you’ve been cooking up. Now in order to get started, you’ll need to invest in an internet connection, the latest Unity 3D technology, and an email id. 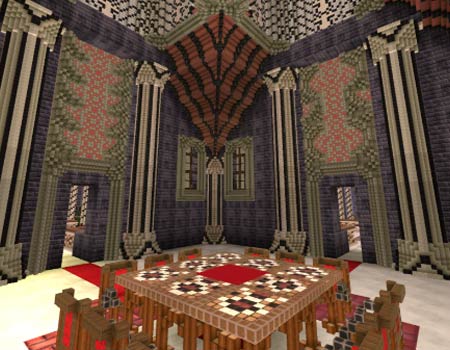 If you’re an ardent fan of Minecraft and own an Xbox 360, well you’re just in luck. This contender in our roundup games like Minecraft proffers fully customizable mods, landscapes as well as a completely destructible environment. You can avail of 64+ block types, 30 custom animations, 20 different weapons and 64 high-resolution micro blocks for creating 3D structures. You’ll be able to further exploit different modes such as FreezeTag, Hunt, Creative, Spleef and F.P.S. And according to the maker, you can also espy ray-guns and trampolines. 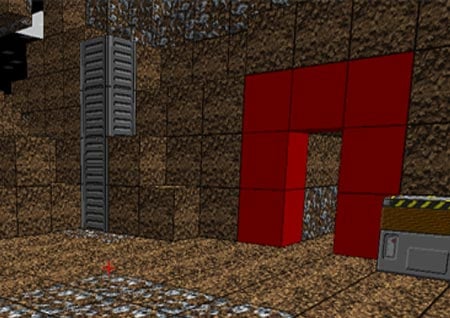 The open-source multiplayer block-based sandbox delight lets you step into the shoes of a miner. You can even dig around for precious minerals and explore different maps during your stay here. What’s more, Zachary Barth, the man behind Infiniminer reveals that his brainchild features a networked multiplayer option, which means you and your pals can get together and build interesting structures. 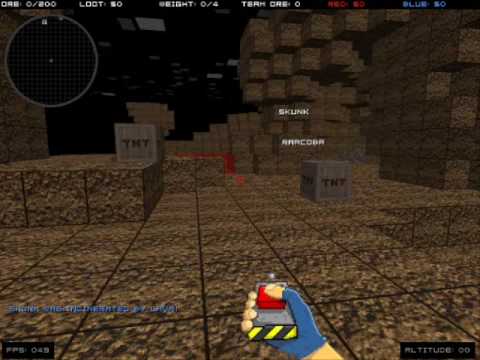 Now this delight came into focus in 2009, 2 years before other block games like Craftworld, FortressCraft, and Ace of Spades were even released.

The sandbox-style construction game in question here captured hearts with its ‘blocky’ elements and building aspects when it released nearly 2 years ago. And besides just pleasing PC players, Minecraft even made its appearance felt on other platforms like the Xbox 360 console and portable devices such as the iPhone, iPad and Android-powered gadgets. Now, if you’re a huge fan of this sort, why not try the aforesaid games similar to Minecraft? After all, most of them have been inspired by the very same game that started the whole phenomenon. So dive right in and don’t forget to leave your favorite mentions in the space below.