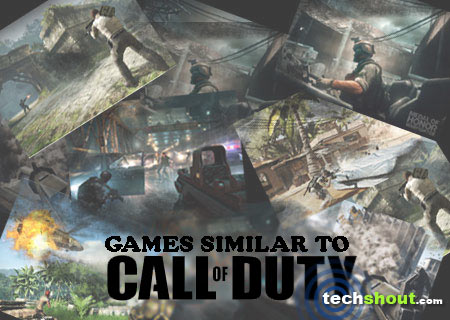 Searching for games similar to Call of Duty is imminent if the series has really grown on you. Other reasons could include the tough gameplay some might experience or maybe your terrorist slaughter needs aren’t filled up to the brim. Well, whatever your reasons are, we’ve rounded up several games that pack in the intensive action, ruthless killing and story-lines to keep you engrossed at all times. These games stretch over a range of consoles and platforms including PC, Xbox 360 ad PS3. So read on to unfurl what we’ve laid down. 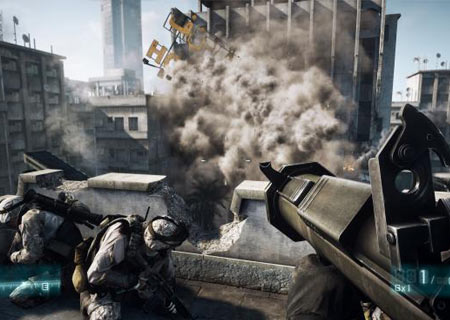 With around 10 games lined up in the long-running franchise, Battlefield has earned its place as the first entrant for our array of games like COD. The latest addition to the series is Battlefield 3 which made its debut back in October of 2011. It features 2 playable chapters that follow protagonist Dmitri ‘Dima’ Mayakovsky and Jonathan ‘Jono’ Miller. The former character is a Russian undercover agent who fights his way to stop PLR operatives from detonating a bomb in the heart of Paris. 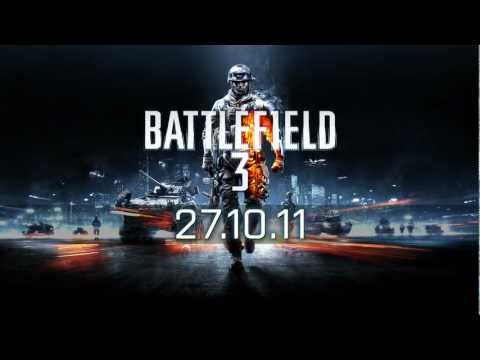 The latter is a Marine who embarks to engage PLR forces in the Tehran desert. Since its launch, the game has received 2 expansion packs, namely the upcoming Close Quarters and Back to Karkand. 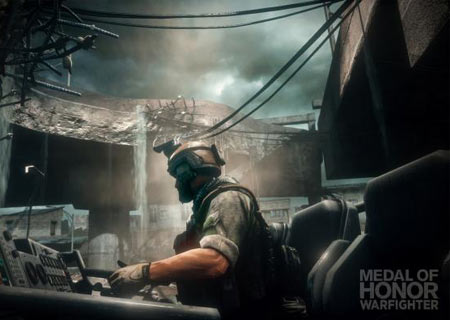 When searching for games like Call of Duty, we take certain factors into consideration such as gameplay, storyline and much more, to deliver a relevant match. And the Medal of Honor series is amongst the toppers to hold high resemblances with the series in question. Warfighter is the most recent entrant to the series and it comes bundled with action-packed gameplay following Tier 1 Operators, a handpicked compilation of warfighters summoned upon for missions where failure is not an option. 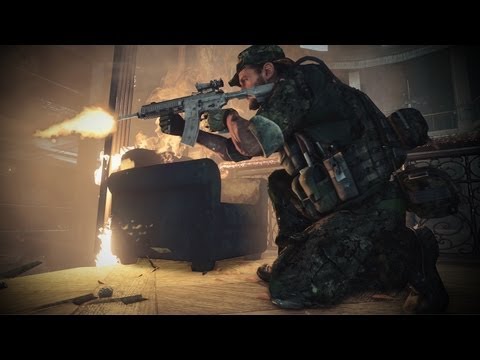 To make things more interesting, the developer states that the entire storyline was inspired and written by actual operators overseas. This could be as realistic as it gets. What do you think? 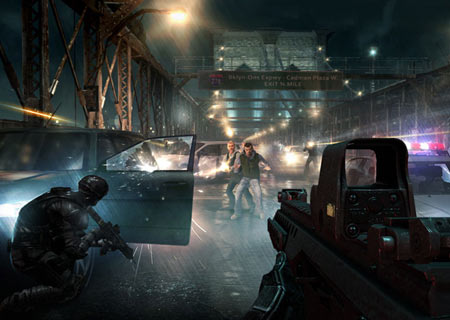 Similar to the Battlefield, Medal of Honor and COD franchise, Rainbow Six comprises a long lineup of games dating back to the year 1998. Rainbow 6 Patriots, a game where ‘Terrorism hits home’ is the fresh installment from Ubisoft. This addition puts you through multiple characters’ perspectives and a single-player storyline which packs in conflicts that resemble modern-day terrorism. 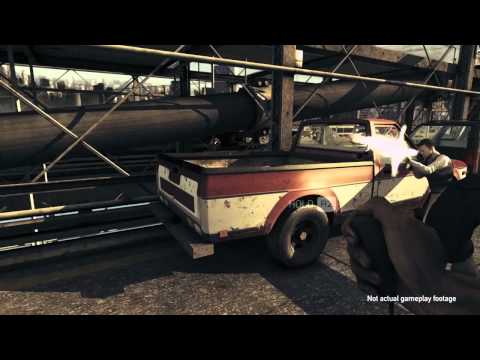 A new breed of terrorists has surfaced. Calling themselves the ‘True Patriots,’ these highly trained operatives will stop at nothing to reclaim their country and prove their claims that the American government is corrupt. Your main objective here is to stop this new kind of terrorist at all costs. 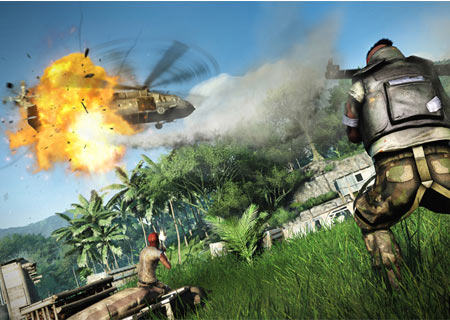 We’ve even got Far Cry 3 on our roster of Call of Duty alternatives. Just like the first release in the franchise, this addition is set to take place on a tropical island as well, a location somewhere at the intersection of the Indian and Pacific oceans, where violence is all in a day’s work. 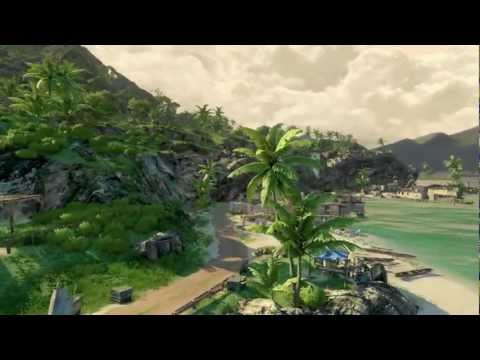 Following protagonist Jason Brody, you’ll make your way through the mysterious land performing various tactics that require you to slash, sneak and shoot enemies. The story advances based on the decisions you make. So choose your battles wisely. Drugs or guns are the only means of survival. 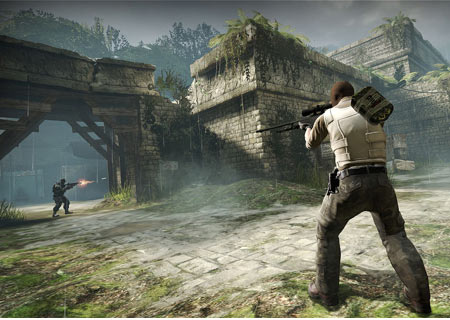 Launched over a decade ago, the Counter-Strike franchise is definitely one of the top-most played games online. Games such as CS 1.6, Source and the upcoming CS: GO, in the range, put players against each other in kill zones where counter-terrorists face-off with terrorists. A fight to the finish is what these online games are all about and certain maps have alternate main objectives as well.

Counter-Strike: Global Offensive is Valve’s latest addition to the series and it takes things to an entirely new level. Along with detailed classic maps, it will introduce new gameplay modes, a leaderboard and much more. 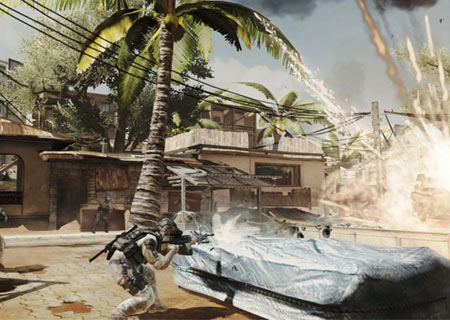 Tom Clancy’s Ghost Recon series is next to feature on our roundup of games like Call of Duty. The Ghost Recon Future Soldier entrant comes with various new technologies, prototype high-tech weaponry and single-player as well as multiplayer modes. Said to deliver a fresh gameplay experience, the game puts you in the shoes of Sergeant John Kozak who’s a new squad member. 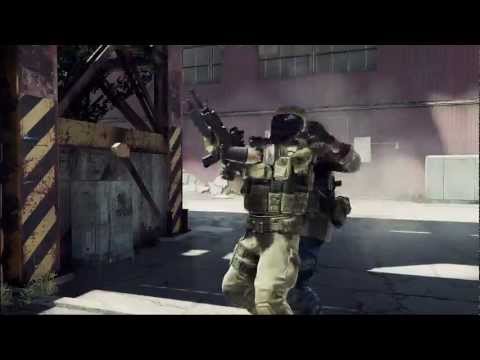 While you fight alongside 3 veteran operators, the game takes you through a host of locations and environments from the heat and dust of Africa to the Arctic Circle in a character-focused 10-hour storyline with more than 50 weapons to choose from.

So what do you think about our array of games similar to Call of Duty? Besides the intensive bullet-dodging action and interesting story-lines to keep you occupied, each of them takes warfare to new locations with fresh weapons for killing and enemies to slay. Do let us know which of the aforementioned games are likely to find a way onto your gaming rig or console; that’s if you haven’t played them already.