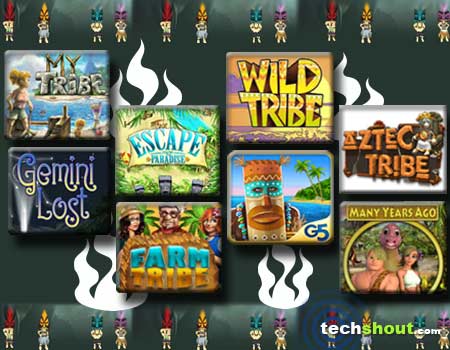 The games like Virtual Villagers listed here allow you to play God via your personal computer. There is a whole slew of 8 interesting titles that feature similar elements as the title in question. The gem that’s also popularly known as VV is developed and published by Last Day of Work. It proffers some engaging treats that are categorized under the village simulator genre. It all began with the first iteration called A New Home which released in 2006. Based on strategy and puzzles, a few of its other treats read as The Lost Children, New Believers and The Tree Of Life. There’s also an iOS title dubbed Origins that unveiled for the portable players just last year. 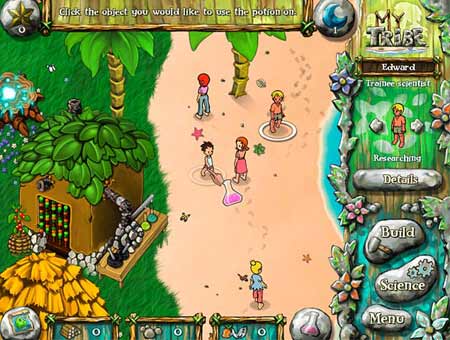 In this real-time title, it’s up to you to create a successful Eden for your intelligent tribe to thrive in. Your people will learn different skills in order to survive and start their own kin on the island, even while you’re away. However, you will still have to keep an eye on things to see if everything is running smoothly. 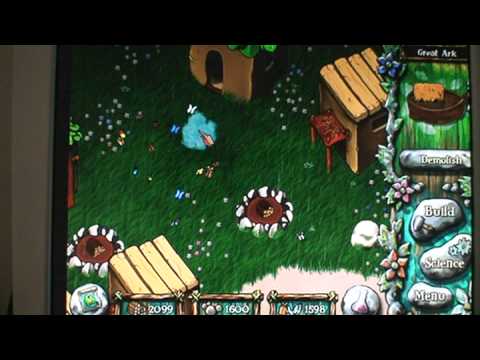 Here, you can help build gigantic structures, explore the plethora of islands and unlock new technologies. Will your tribe prosper? Why not dive in and see for yourself? 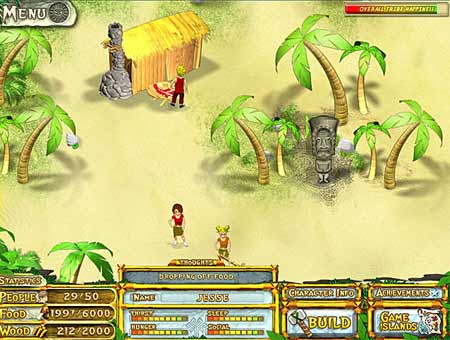 The back story featured here tells the tale of an unfortunate luxury cruise ship that crashed on an uncharted island located in the Pacific Ocean. Your aim is to aid these shipwrecked individuals to get off the desolate piece of land. 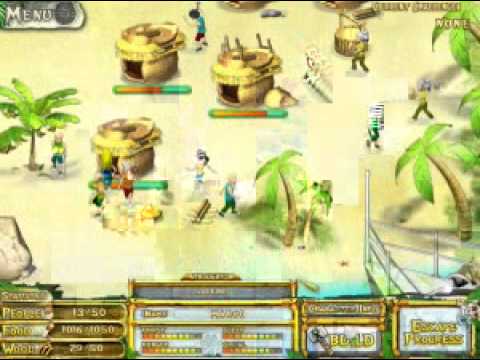 This particular entrant in our games similar to Virtual Villagers roster includes six islands that border the main one, all packed with exciting mini-games and much more. Build custom characters and rescue objects, all in an endeavor to save these lost souls. 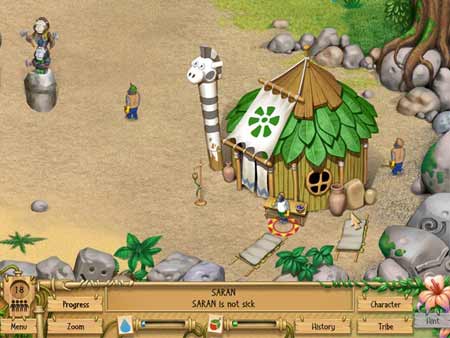 This one requires you to roll up your sleeves and put your time management skills to work as you attempt to save the lives of tiny critters known as Wobblies. Their village of Tribesville is under threat as their water, food and other sources are depleting rapidly. 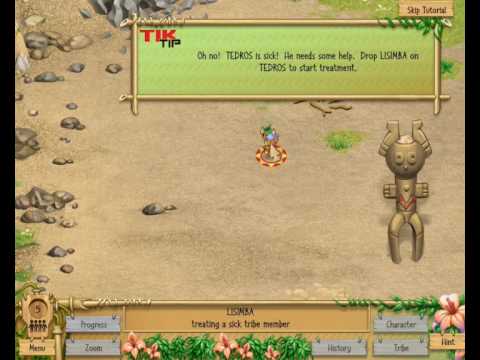 Your task is to teach these simple, trouble-free individuals how to become a united group made up of builders, foragers, guards, and doctors. You’ll even be able to collect magical objects along the way that’ll help you in your adventure. 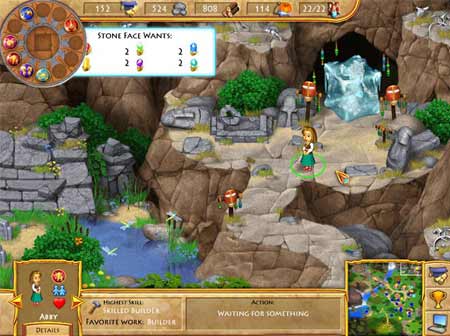 Picture this: you and your pals are suddenly sucked into a mysterious beam of light that takes you’ll to a strange yet wonderful world. Well, it’s now solely up to you to begin a new civilization in this extraordinary place. And that’s exactly the scenario you’ll have to deal with in this strategy-based title. 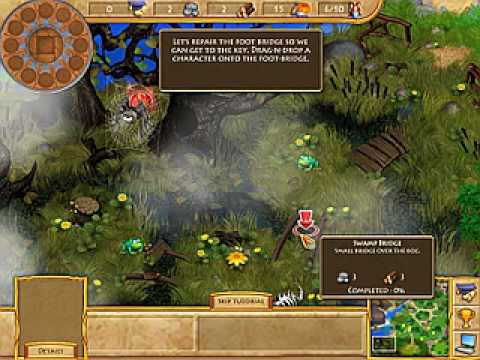 You’re further required to build shelter, forage for food and resources, unlock trophies, indulge in loads of minigames and conduct scientific research in order to get back to your home planet, Earth. 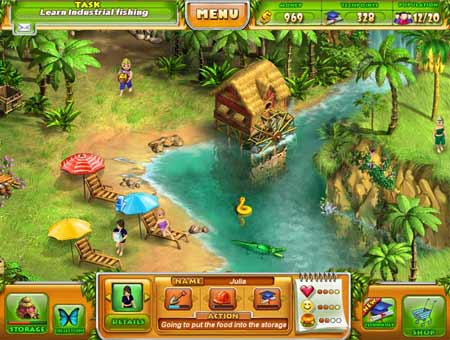 Just as the name suggests, this inclusion in our Virtual Villagers alternatives array lets you organize a flourishing farm of sorts. Here you can hire workers and help enhance their professional skills. You’ll also be able to grow organic products, whip up delicious dishes from the produce and earn some cash by selling them. 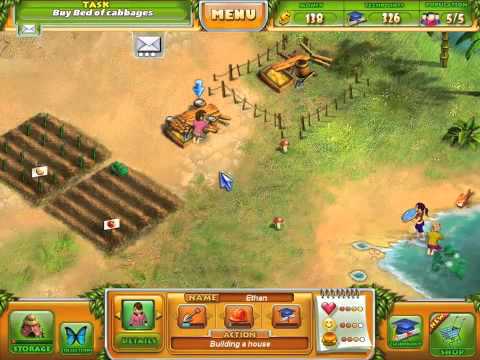 Attract more attention to your farm by splashing it with loads of goodies that can be purchased with the profits you make. There are radical recipes to be had and even a Mayan’s tribe mystery to solve here. 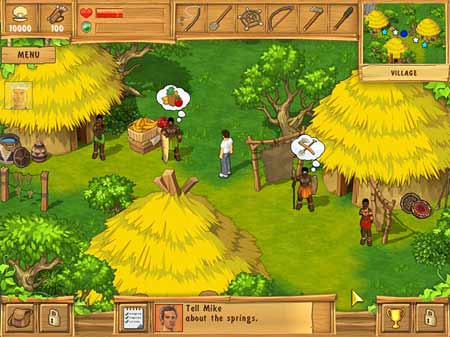 Here’s another title that involves a shipwreck and a bunch of unfortunate people who are stranded on a tropical island. You’re called on to collect fruit from the land, forage for food and cultivate your own vegetables. Get ready to embark on an exciting adventure that includes plenty of unique gameplay elements, according to the developer of this delight.

What’s more, G5 Entertainment has even brought the title to the portable terrain by unleashing an Android version that’s christened with the same name. 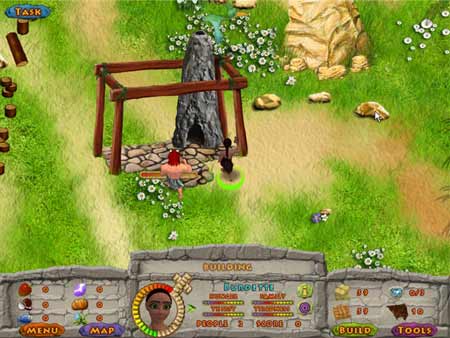 Now, this isn’t just your average deserted island. In fact, you’re called upon to build a pre-historic paradise after a whole civilization was nearly wiped out by the eruption of the Boggo volcano. Gather food, form societies, advance the technology and help your citizens evolve with the changing times. 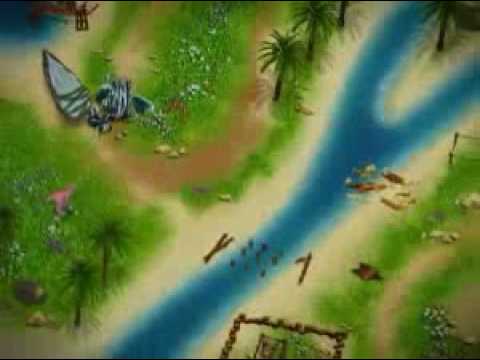 Watch as they progress by indulging in different mini-games and their ilk. ‘Get ready for a blast from the past,’ quips the brains behind this certain contender in our games similar to Virtual Villagers roundup. 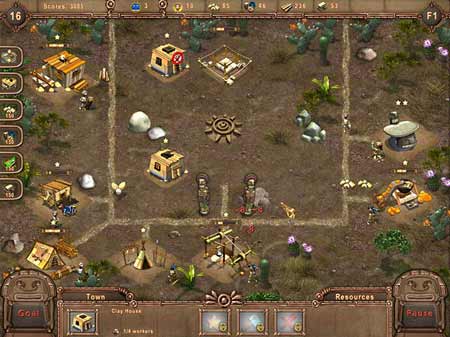 The storyline takes place ages ago where a peaceful tribe residing in the mountains, sought out a new home in order to build their mighty civilization. That very responsibility now rests on your shoulders as you must help the people mine the necessary resources and construct huge buildings. This title is packed to the hilt with unique gameplay elements, interactive environments, and time management fun. 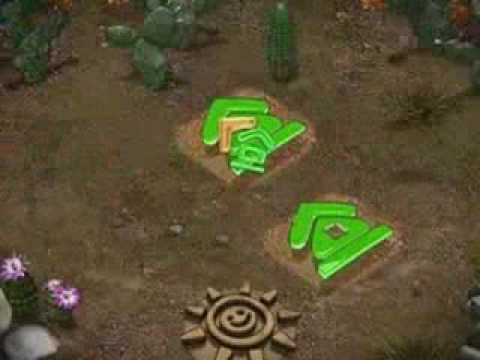 You can also attract more citizens by endowing your structures with trendy items to look more grand as well as train soldiers in the art of battle so that you won’t need to bow down to any heartless foe.

Engage in titles that’ll have you helping vibrant characters and tribes build a whole new society from scratch on the scenic, exotic islands. Guide your people through troubled times like famine and natural calamities, and revel with them in their good moments. Already excited? Well, waste no time in procuring them all and letting us know which ones appealed to you the most. Have we missed out on any of your favorites? Well, you can leave your comments in the box situated just below.