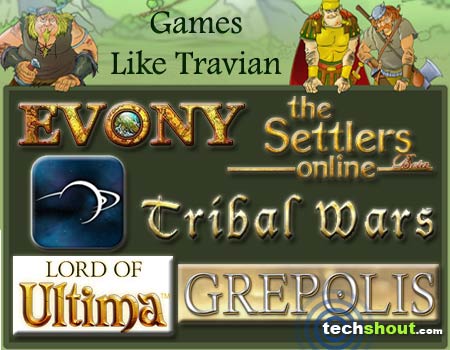 Games like Travian provide all you strategy fans with tons of fun elements that will keep you’ll be engrossed for hours on end. The games similar to the one in question lets you build your very own empire, gather resources and even play online with other strategy enthusiasts from all around the globe. You’ll also come face to face with a variety of mighty civilizations as well as experience what it’s like to be in outer space. So without further ado, here are our acme picks. 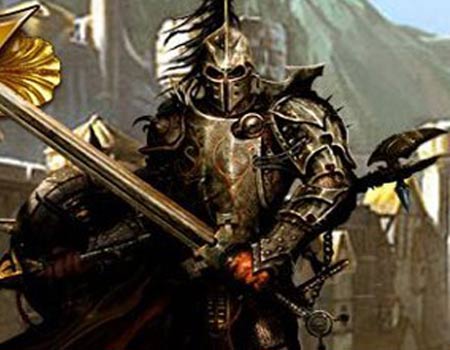 Online strategy fans may recognize this one by its earlier name, Civony. The Adobe Flash-based game hit the scene around 4 years ago and was a hit with many individuals who were on the lookout for an engaging MMORTS. This free browser-based delight is endowed with fantastic medieval and fantasy themes. Evony also lets you form alliances, make new friends and battle bad guys. And slowly but surely, you’ll be able to turn your small city into a sprawling empire and even recruit heroes to fight for your cause. 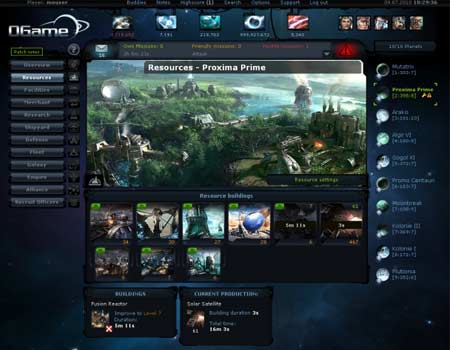 The next entrant in our games similar to Travian roster is noted to be a browser-based, resource-management MMO that’s sprinkled with space-war themes. Besides your presence online, there will also be a hoard of other extraterrestrials looming across this fun portal. Here you’re called on to be part of an intergalactic conquest where you must transform an undeveloped world into a strong empire that can rule over other intergalactic colonies. Furthermore, you can build a mighty armada, wage war with other planets and even create a formidable military and economic infrastructure. So buckle up and take to the virtual skies via this captivating free-to-play treat. There’s even an iPad version of the title available absolutely free of cost from iTunes. 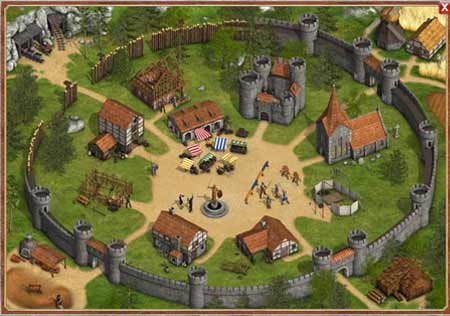 From the vast confines of space, we now take you right to the ruthless Middle Ages. This browser-based online game puts you in charge of a small rural area. You’ll have to use smart tactics and strategy if you wish to bring prosperity and wealth to this tiny village of yours. And since it’s a massively multiplayer online real-time game, you aren’t the only one looking to expand your tribe.

You’ll have to compete with other players from all across the world as well. You must recruit troops, form an army, conquer neighboring villages and find tribes to form special alliances that come in handy especially during battle. And if you happen to be away from your PC and don’t want to miss out on all the action, you can simply download the free iOS version of the title from iTunes minus a price tag. 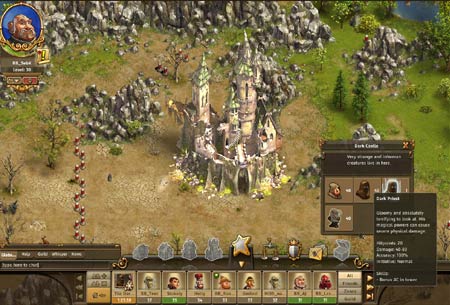 Here’s a browser-based game that allows you to form your very own medieval kingdom. You can indulge in trading valuable goods and exploration activities, all for the sake of expanding your empire. And if you wish to attain glory, you can engage in heated battles with your nearby virtual enemies. This particular inclusion in our Travian alternatives array even lets you play with pals during your stay here. You can communicate with friends via the integrated chat function and also trade with them through special built-in lists.

What’s more, you and your mates can embark on fun adventures together. As the developer reveals, there are guides and guilds that will help you during your stay here. And like many of the other names listed here, this real-time strategy and city-building title is free to play via your internet browser. 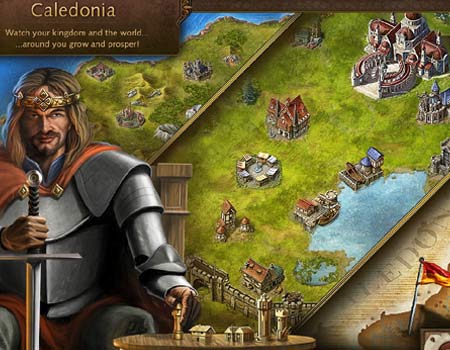 ‘Have you the potency of spirit to heal our world?,’ quips the brains behind this endeavor. The kingdom of Sosaria is calling out for a hero who is willing to unite the lands and form a new rule. So if you’re ready to take on such as responsibility, then this free-to-play game seems like a great place to start. This massively multiplayer real-time strategy game emerges from the house of Electronic Arts and features exciting empire-building elements, among other fun attributes.

You begin your journey by handling a small settlement in the world of Caledonia. Your aim is to successfully establish your economy and expand your reach far and wide across the land. You can even choose to become a wealthy individual by sending your brave troops to fight demons and rob their precious loot. What’s more, the continents are also home to epic bosses and powerful artifacts. 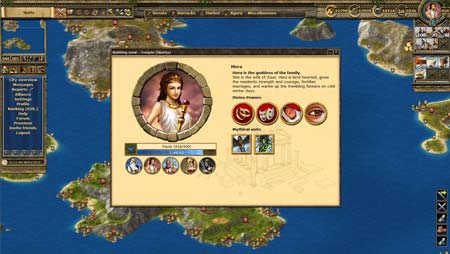 The final contender in our games similar to Travian roundup gives you a chance to wear a toga and bask in the glory of Greece. Grepolis enables you to transform your small Polis into a sprawling metropolis and even conquer foreign lands with the help of your powerful army and navy forces.

You can form alliances with other players, take part in epic strategic battles and even interact with the gods of the Greek Parthenon like Hera, Zeus, Hades, Athena and Poseidon who might just be able to tip the scales in your favor during battle.

If you’re looking for games like Travian, you may want to get your hands on engaging games that overflow with elements such as strategy and city-building fun, among other features. Well, the aforementioned names boast of incorporating all this and then some. Additionally, they are available online and are browser-based. The majority of them are also free to play, which means you won’t have to part ways with a single penny in order to enjoy these strategy games. So which ones are you planning on trying out first? Do leave your thoughts in the comment box below.