This list of games like Tomb Raider is for those who would love to indulge in other titles offering similar exploration, puzzle and action-adventure-based gameplay experiences. Lara Croft’s expeditions became a part of gamers’ lives when the first game from the series was released in 1996, and it didn’t take long for her to become one of the best-known faces in gaming. The franchise has ever since seen everything from novels and comics to movies being launched under it, making the female protagonist an icon for many. Moreover, each game has managed to take her legacy to the next level.

This year saw the latest entry to the series being launched for the PS3, Xbox 360 and PC, and as was expected, it was received with rave reviews from critics and gamers alike. Instead of focusing on yet another chapter from the peril-filled life of Lara Croft, the new title chooses to explore the one expedition that turned a young and naïve Lara into the bad-ass archaeologist that she became later on. However, familiar gameplay elements from the series including the raiding of tombs for rewards, puzzle-solving, traversing perilous environments and more have indeed been retained by it. Here are some other titles bearing the same features that might draw your interest if you’re a fan of TR games. 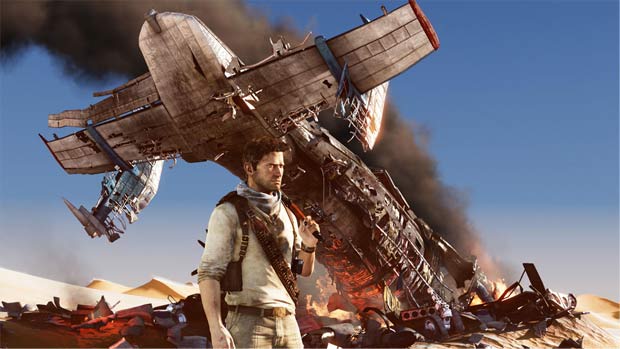 When you speak of Sony’s PS3, there’s one series that has come to define the console like no other. With three spectacular games in its kitty and a fourth one expected to be aimed at the PS4, Uncharted doesn’t look like it’s in the mood to slow down. This series has been created by Naughty Dog, the same folks who’ve given us one of this year’s most acclaimed titles, The Last of Us. In all these titles, you are thrust into the shoes of Nathan Drake, a treasure hunter who travels around the world in search of ancient wealth.

Naturally, his escapades involve traversing through dangerous environments, fighting off those on his tail and solving some really interesting puzzles; just what someone looking for games similar to Tomb Raider would want. Uncharted: Drake’s Fortune marked the beginning of the series when it came out in 2007 for the PS3 and grabbed considerable success, thus creating a base for a sequel. Uncharted 2: Among Thieves was then released in 2009, also for the PS3. It is still one of the highest-rated titles ever, and its sequel which was launched in 2011 too is a gem of a game to indulge in. 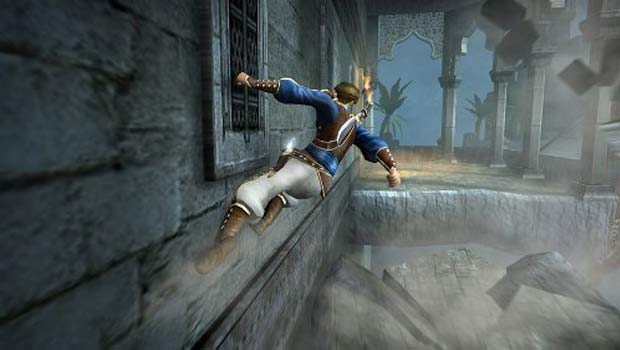 There have been a large number of titles to have been released under the Prince of Persia franchise. And while the retro offerings can indeed be branded as classics, the series’ reboot which was given to it by Ubisoft when it released Prince of Persia: The Sands of Time in 2003 was indeed a highlight. Some serious platforming forms part of the game, needing you to run on upright walls and perform other acrobatic feats. Unlike TR though, there’s no gun-based combat here of course. Instead, classic sword-fighting mechanics coupled with gymnastic movements make Sands of Time a must-play for those looking for Tomb Raider alternatives.

Prince of Persia: Warrior Within and Prince of Persia: The Two Thrones which came out in 2004 and 2005, respectively embraced the same formula but each of the titles brought in new levels of freshness with them as well. You can now purchase all three as part of an HD trilogy bundle for the PS3, and enjoy hours and hours of excellent gameplay. 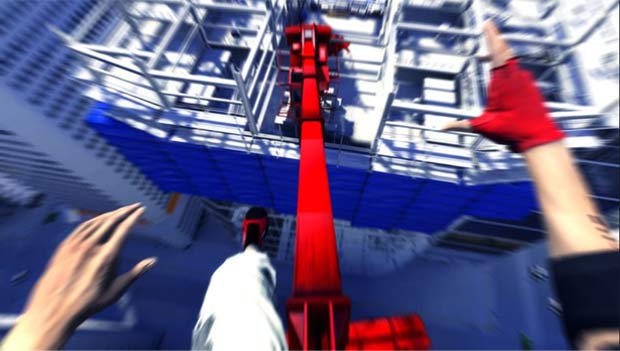 A female protagonist? Check! Breathtaking platforming? Check! Satisfying overall gameplay? Double-check! Surely, you cannot ignore Mirror’s Edge if you’re all for such experiences. Now, this is one game that doesn’t exactly bear all the elements that are present in the TR series, but if you’re content with only the ones we just mentioned, do give it a go. Mirror’s Edge is played in the first-person perspective, and takes place in a futuristic dystopian society. Its parkour-based movements, a captivating atmosphere and stellar writing give you a lot to play for. It can be bought now for the PS3, Xbox 360 and PC. 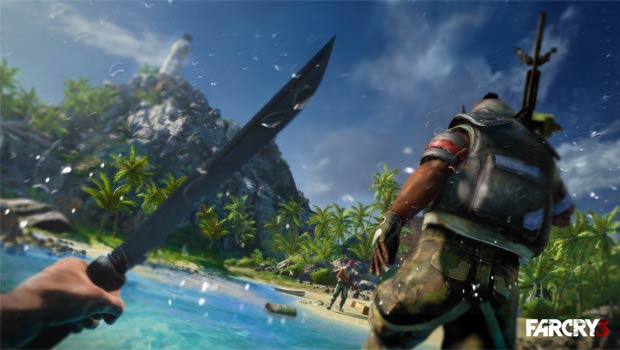 Far Cry 3 is a lot like the TR reboot which was released earlier this year. Just like Lara Croft’s adventure, this one too follows the story of a group of youngsters stranded on a remote island that’s filled to the brim with strange happenings. And while both the games have a hunting system – the one in Far Cry 3 is much more immense though – each of them also kicks in exploration as one of their few main themes. Far Cry 3 is enjoyable also for its awesome stealth mechanics, its vast open-world which always has something for you to do and its excellent story. Jump right into it without any hesitation. It’s out now for the PS3, Xbox 360 and PC. 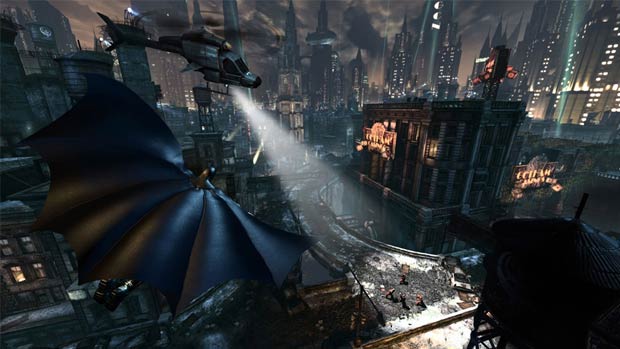 We admit, the Batman Arkham series seems quite out of place in a list of games similar to Tomb Raider, however, if similar elements are to be looked at then any TR fan would approve of it. Firstly, there’s some incredibly challenging puzzle-solving involved here. And the caped crusader can make use of each of his futuristic gadgets for this purpose. Moreover, these Batman games feature juicy stealth mechanics and an open world environment waiting to be delved into. Not to mention their outstanding and widely appreciated combat system.

Those are all the humble suggestions we’d like to put forth for you today in this compilation of games like Tomb Raider. Do have a go at whichever ones you find interesting and come back to us to express your opinions on them.