The games like Slender listed here will definitely send a shiver down your spine. They are fashioned to spook you out of your wits with its eerie environments, scary scenarios, and haunting characters. When you dive into games like these, you’ll have to stay alert for ghastly ghouls that may just spring up unexpectedly. All of these gems boast of delivering some pretty intense moments, so stay on your guard. Try not to play any of these options before bedtime unless you want to stay up all night wondering whether it was just the wind or in fact the moans of a monster. 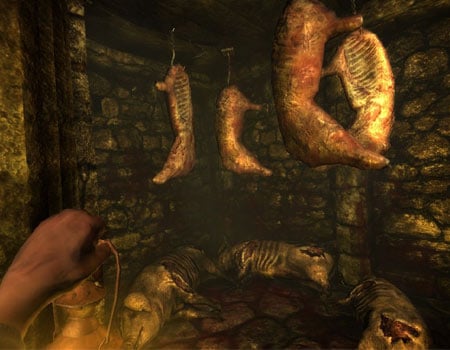 Similar to the game in question, Amnesia: The Dark Descent too is noted to be of the first-person survival horror sort, so you can just imagine what’s in store for you. You are dragged into a nightmare that’s filled to the brim with unholy creatures that won’t rest until they take a piece out of you.

Taking the terror up a notch, you are also plagued by demons within yourself. Step into the role of Daniel who wakes up in a desolate castle. What’s more, he only has a few fractions of his memory. He must survive this ordeal by hiding, running and using his wits. 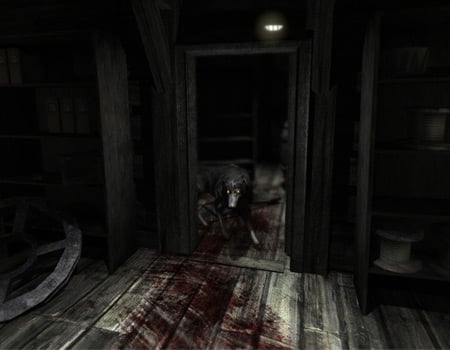 This first-person horror adventure game follows the escapades of the protagonist called Philip. He has to rely heavily on his puzzle-solving skills if he is to emerge out of this scary scenario in one piece. Muster up heap loads of courage and journey through the eerie hallways and levels strewn across this spooky mansion.

Adding to the terror factor is the lack of heavy firepower. You’ll have to solely rely on ordinary objects to keep the baddies away. The Penumbra series is made up of 3 games namely, Overture, Black Plague and Requiem. 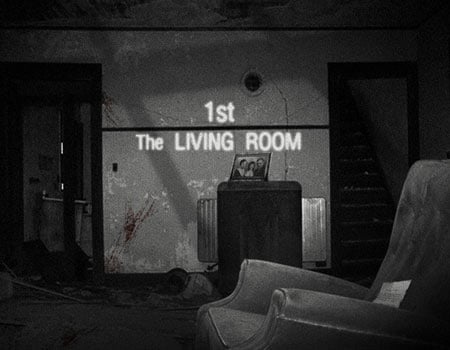 If you have a weak heart or can’t stomach gross stuff, then we suggest you stay clear of this entrant in our games similar to Slender roster. But if you get a kick out of the whole spooky experience then go right ahead. The House 2 is a flash point and click game created by Sinthai beckons you to enter a cursed house that has been sealed up by the neighbors after its former members all committed suicide. 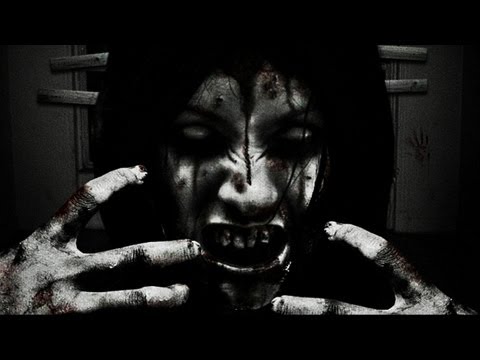 Once within its eerie confines, you’ll be able to explore the living room, bathroom, bedroom, working room, and the safe room. Needless to say, each of these chambers is packed with a haunting presence. Snoop around and feel your heart skip a beat each time you click on an object. It is a free to play game so go ahead and indulge. 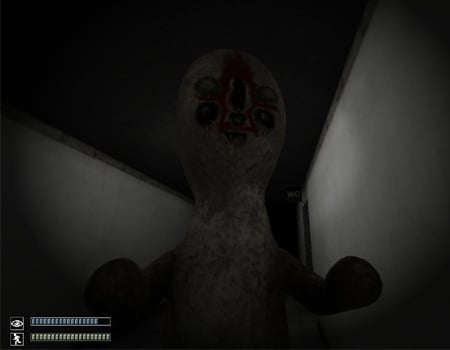 The events in SCP – Containment Breach take place in a containment site of The SCP Foundation. It’s a secret organization that experiments on creatures. Take on the role of Class D, a test subject. When a massive containment breach takes place, you’ll have to roam around the huge confines looking for clues. 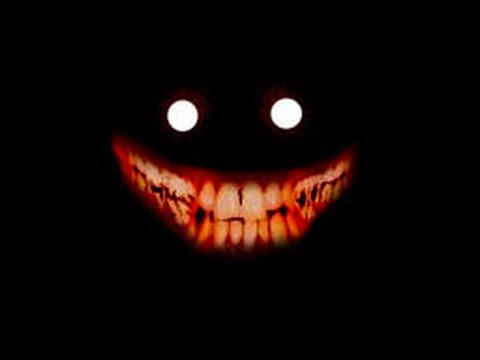 Your goal here is simple – get out of there alive. But as we all know, in circumstances like this, that’s easier said than done. Some of the obstacles that stand in your way include smoke, locked doors, timer-switch controlled doors and escaped SCPs. 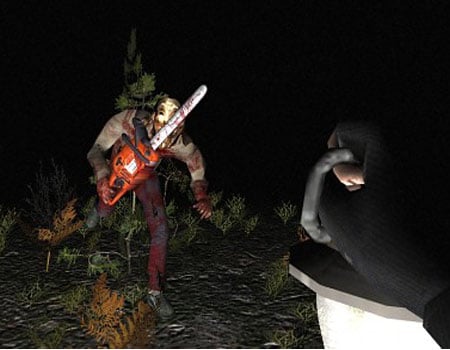 Here’s another game that forays onto the scene absolutely free of cost. It’s noted to be a single-player horror modification fashioned for Half-Life 1. This is where everything you love about HL meets the stuff that makes up your worst nightmares. 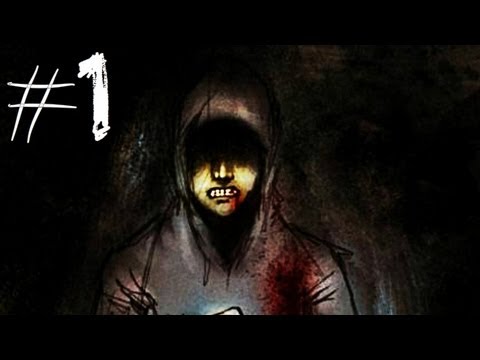 You’ll find yourself waking up in a dark alley with no recollection about how you got there in the first place. You’ll have to find the answers by facing your fear and venturing into the dark paths littered across this place. 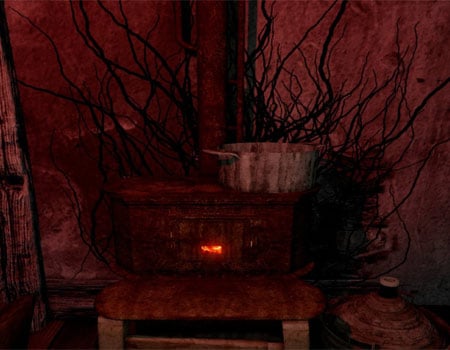 Anna is a first-person horror adventure game in our Slender alternatives array transports you to an abandoned sawmill tucked high up in the mountains. This inclusion comes complete with a trio of possible endings that play out according to your decisions. 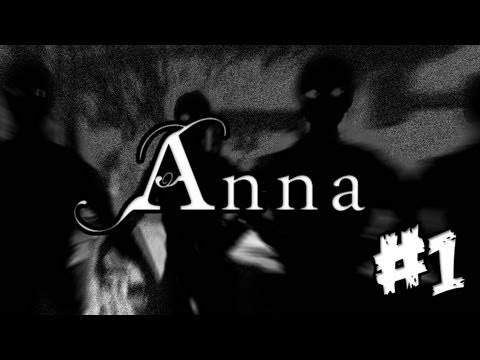 The haunting tale is also filled with brain-twisting, physics-based environmental puzzles, and horrific clues. You’re called on to unravel new secrets and unlock spooky locations along the way. 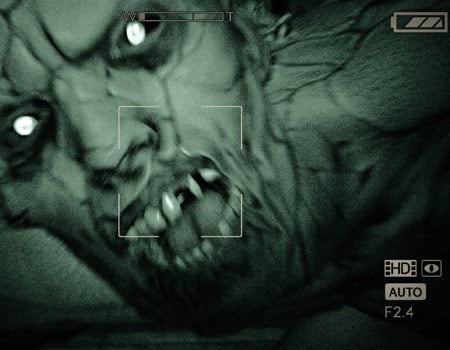 Outlast from the house of Red Barrels studio will take you deep within the remote mountains of Colorado, right into Mount Massive Asylum. 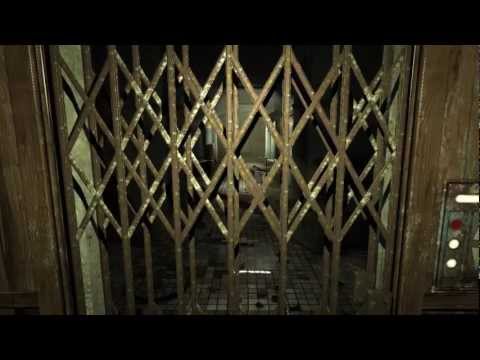 You step into the shoes of independent journalist Miles Upshur as he breaks into the long-abandoned facility. Awaiting him are horrors that go beyond both science and religion. The title is scheduled to release sometime later this year. 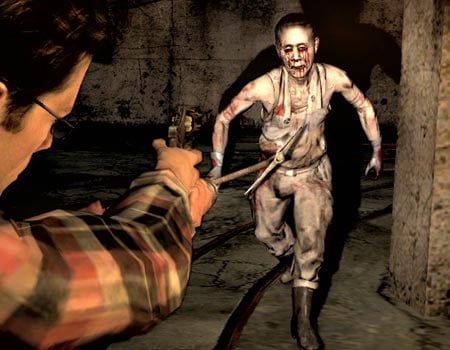 Created for the PS3, the final entrant in games similar to Slender roundup is made up of 12 downloadable episodes that can be acquired via the PSN. Categorized under the survival horror adventure genre, this gem lets you perceive exactly what the Shibito or living dead see all thanks to the enhanced Sight Jack system. You will also have more than 50 kinds of weapons at your disposal.

Slender has scared the pants off many players since it made its presence felt last year. The free downloadable first-person survival horror gem released for the Windows and Mac OS X systems. The spooky game explored deeper into the legend of a menace that was known for abducting children.

Now while a few of the aforesaid games like Slender are free to procure, the others come attached with a price tag. And if you simply can’t get enough of the eerie, you surely won’t mind spending a few bucks on them. So which among the lot gave you sleepless nights and made you jump at every sound?