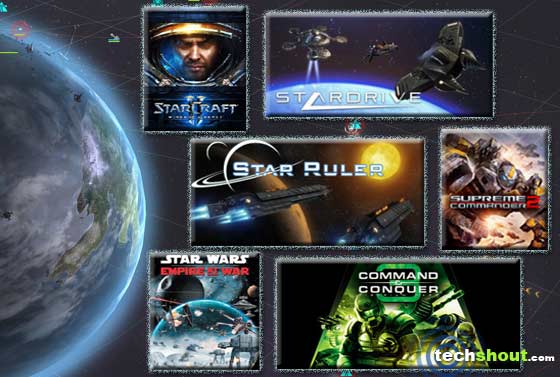 We’ve made a list of games like Sins of a Solar Empire so that you can sit back and indulge in fun real-time strategy titles that are drenched in space themes. If you’re done dabbling in the science fiction treat as well as its trio of expansions, then we suggest you waste no time in procuring all of the following names. They foray onto the scene sporting similar attributes that managed to get you addicted to the title that’s shining in the spotlight here. So go ahead and give them a whirl. 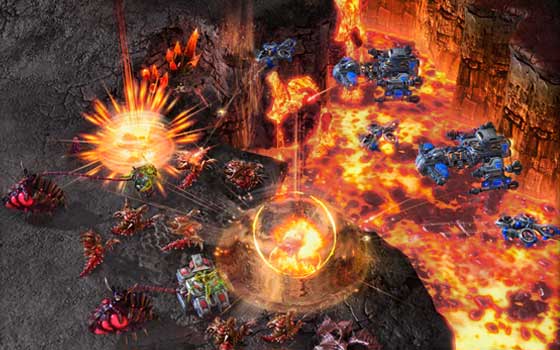 The military science fiction real-time strategy gem takes place in the 26th century where cataclysmic events are no strangers here. There’s a trio of fantastic species to avail of namely, Protoss, Zerg and Terran. Your job is to create a formidable army and endow the same with powerful weapons and prepare the lot to battle with the Dominion and its evil leader, Arcturus Mengsk. 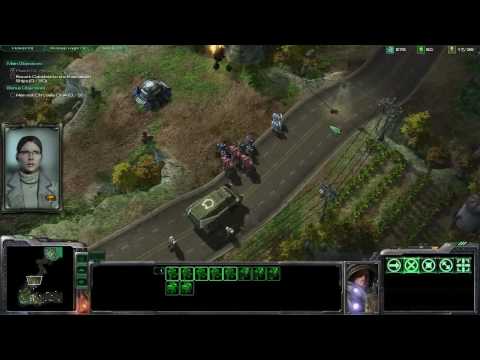 You can also choose to embark on a plethora of missions and storylines whenever you want. What’s more, you’ll even be able to dive right into engaging online matches with your buddies. Compatible with Windows and Mac OS X PCs, this Blizzard Entertainment published title arrived on the scene in 2010. 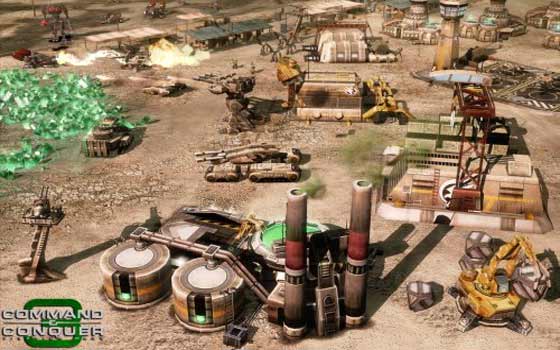 Fancy dabbling in military-based science fiction RTS titles? Well, how about trying out this particular entrant in our games similar to Sins of a Solar Empire roster? You can expect to see more than 30 single-player missions infused into its confines along with smooth gameplay elements, an intuitive interface, adaptive AI and live-action video sequences. 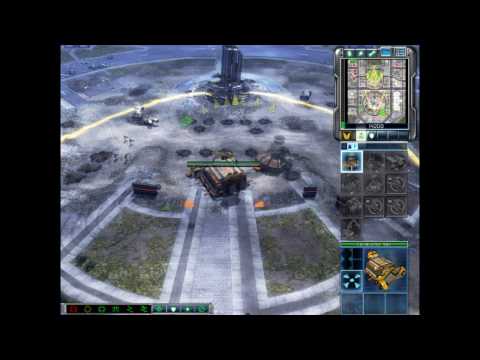 Developer EA also throws into the amalgamation new attack methods which enable the player to build flying battleships, combine units and possess the power of Ion Storms. And don’t hesitate to shop online for multiplayer maps, game modes and a full-featured content editor. Noted to be a direct sequel to Command & Conquer: Tiberian Sun, this virtual treat was released for different platforms like the Windows PC, Mac and Xbox 360 around 6 years ago. 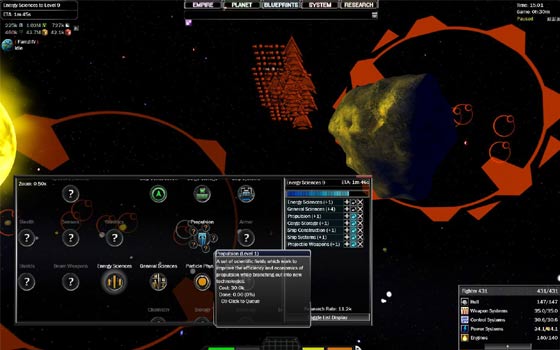 Here you’ll be responsible for an entire interstellar empire and its inhabitants. You’re called on to save it from extinction by showing its ingenuity via a deep combat system and conquering other planets spread across the extensive universe. Thousands of ships are at your command. You can also conduct research on new technologies like engines, weapons and shields, and take complete advantage of different multiplayer options such as Team, Co-op and Free-for-all. Endowed with a user-friendly interface, the game also proffers extensive modding support, an original soundtrack and vast expanses of galaxies to roam across and conquer. Developed by Blind Mind Studios, this galactic treat is packed with not only RTS elements but also space 4X goodness. It was released for Windows PCs just a couple of years ago. 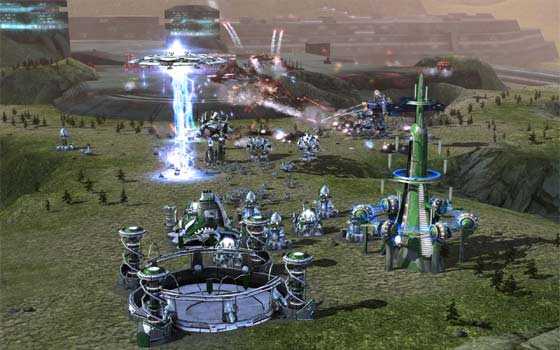 This inclusion in our Sins of a Solar Empire alternatives array allows you to take command over air, land and naval units along with mighty experimental war machines. Developed by Gas Powered Games, it lets you choose from one of 3 commander posts, each of which represents a special faction and storyline whose events take place 25 years after the Forged Alliance installment. The trio of diverse groups includes the Cybran Nation, The United Earth Federation (UEF) and the Illuminate. You can enter this interesting title expecting a redesigned user interface, brutal battles and stunning graphics. You’ll even be able to research new technologies and units, and deploy them immediately onto the battle arena, which means you can transform your base-level tank into a multi-barreled killing machine. Fashioned for the Xbox 360, Windows and Mac OS X PCs, this one reached the gaming terrain in 2010. 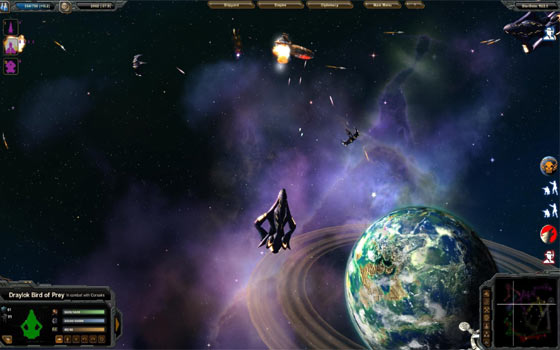 Your main aim here is to turn a single planet and a few space vessels into a vast space empire by going out into the galaxy and conquering new worlds, expanding your colonies and exploring what the Astro confines have to offer. The 4X action-strategy game allows you to choose how you want to establish your empire. You can either do it through diplomacy or brute force. And during your stay here, you may even have to make or break a few alliances for the greater good of your galactic domination. You’ll further be able to opt from 8 alien races or even forge one of your own. During your escapades, you must terraform and populate new sorts of planets, research a wide range of technologies and control your vessels with classic real-time strategy commands, or indulge in direct arcade control. 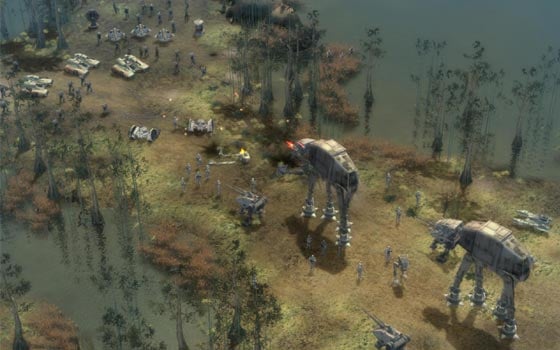 The final contender in our games similar to Sins of a Solar Empire roundup caters to RTS fans as well ardent Star Wars enthusiasts. Yes, the intergalactic franchise created by George Lucas has forayed into the real-time strategy domain, giving rise to a treat called Empire at War. 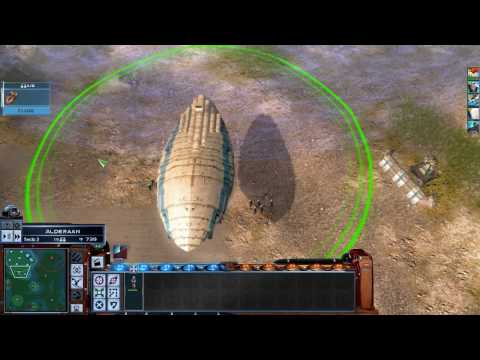 This gem comprises of single-player and two-player campaign modes as well as online skirmish modes which allow up to 8 players in total. You can further exploit over 40 ground and space levels, and even spot familiar terrains like Dagobah, Yavin IV and Tatooine.

Published by Stardock Entertainment and developed by Ironclad Games, the title in question was released in 2008 for the Windows PC. It oozes with real-time strategy elements and features events that are set across the vast confines of space. For many RTS fans, this sci-fi treat was something simply ‘out of this world.’

Now for those of you who loved its features and everything it had to offer, we’ve jotted down an interesting lineup of games like Sins of a Solar Empire so that you can continue playing the sort you appreciate. Try them out and tell us which ones you truly enjoyed sinking your teeth into.