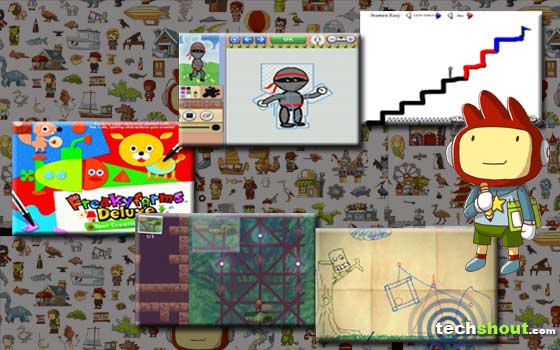 Games like Scribblenauts are quite rare. Published by 5th Cell, the engaging title in question is indeed a unique treat and truly one of a kind. The series however comprises of a few versions that are fashioned for a host of platforms. For example, the game and its sequel Super were unleashed for the Nintendo DS while Remix was released for iOS and Android-powered devices via the Apple App Store and Google Play, respectively. Then there’s also a fourth gem called Unlimited which was unveiled late last year for the PC, Nintendo 3DS and Wii U systems.

Now if you’re a fan of puzzle games such as these and have completed the aforesaid names, you can go ahead and relish all of the following titles. They may not be exactly like the game in the spotlight here but they’ll surely appeal to your creative side. 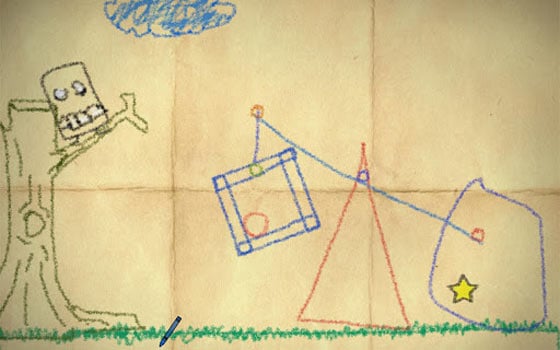 Now instead of typing out the names of the objects you want to see appear on your screen, this particular game lets you draw the items you require by employing virtual crayons. And you don’t really have to be some sort of Picasso to create the objects you want. The 2D physics puzzle/sandbox gem allows you to solve complex problems by using your artistic vision. What’s more, you can also customize fun stages with the built-in level editor so that your pals can play through your puzzles. There are more than 70 varied levels to try out. 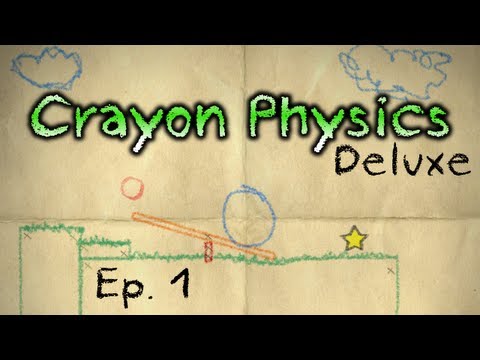 The game is available for Windows, Mac OS X and Linux PCs priced at just under $20. You can first download the demo from the game’s official website before pulling out your wallet. Now if you’re away from your PC and still want to dabble in some creative activities, you can always avail of the portable versions that are released for Android-powered devices as well as the iPod touch, iPhone and iPad. They each cost just under $3 and can be acquired from iTunes and the Google Play Store. 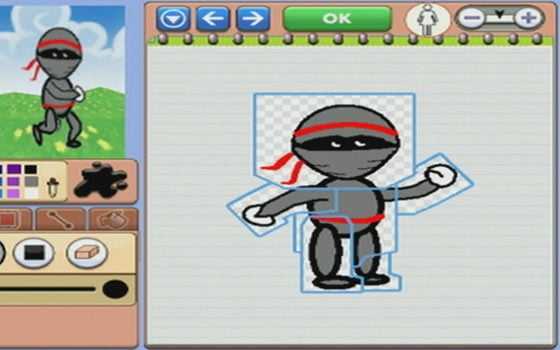 This entrant in our games similar to Scribblenauts roster is published by THQ and developed by 5th Cell, the same creative mind behind the title in the spotlight. During your stay here, you create your own graphics by drawing playable characters, accessories and level objects. And since the delight is fashioned for the Nintendo DS system, you can sketch out your creations with the help of the special stylus and console touchscreen. There are also in-game drawing tools like stamps, brush types, guides and colors you can use for creating your virtual masterpieces.

You’ll further be able to trade your newly-formed items with pals through multi-card play. The title comprises of 4 worlds which include 16 levels with 50 stages. As the developer reveals, you can indulge in over 15 hours of gameplay. There are also 2 sequels namely, The Next Chapter for the DS and Wii and SpongeBob SquarePants Edition for the DS. 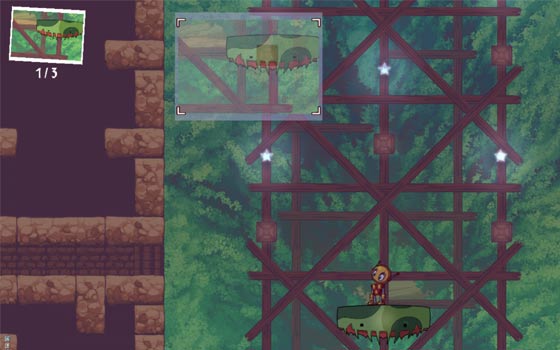 After throwing the focus lights on a couple of names that allowed you to unleash your dormant da Vinci, here’s one that lets you take photographs of a particular scene section, remove the same from its original place and position it anywhere across the in-game environment. Now the object that’s transported along with the snap can be rotated and pasted wherever you like. 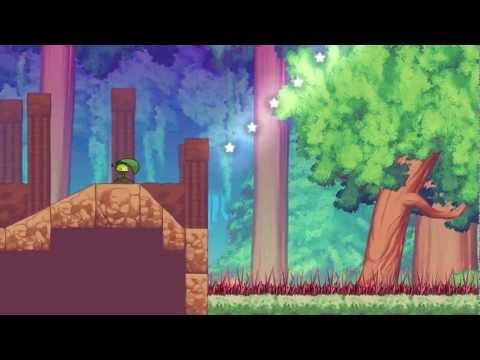 The storyline here focuses on a robot called Pic who finds himself lost in an abandoned world. His only tool for survival in this desolate place is his trusty magical camera. There are 4 separate environments and more than 100 levels filled with puzzles. You can also expect to see time-trial challenges and brilliant hand-crafted graphics embedded here. This inclusion in our Scribblenauts alternatives array is available from Steam at just $4.99. 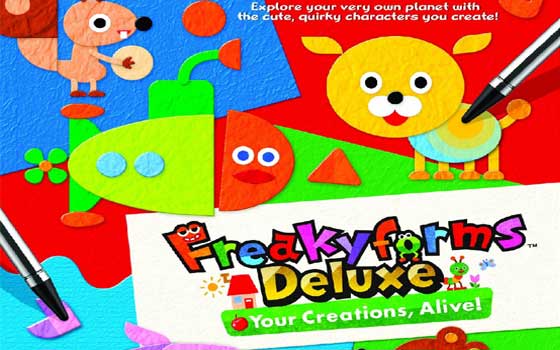 Here you’re called on to create your own characters known as Formees which can be used in-game. Your digital masterpieces that are plucked right out of your imagination can be anything, from cute bunnies to weird creatures. They can even possess cool powers like flying and swimming. And according to the brains behind this amalgamation, the more Formees you create, the larger your planet expands. 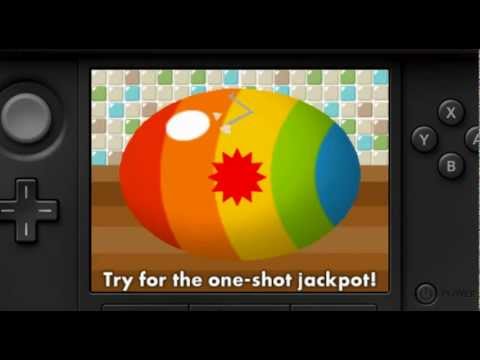 You’ll also be able to swap characters with friends via Streetpass. There’s even a Deluxe version for the 3DS system. 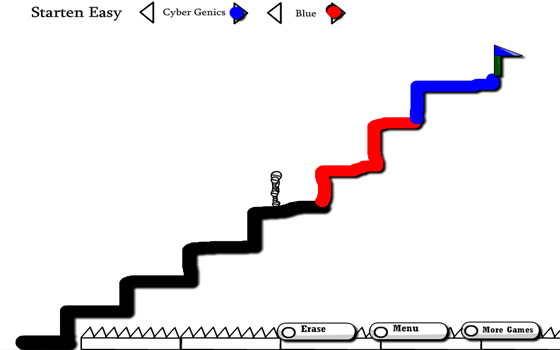 This final contender in our games similar to Scribblenauts roundup can be played directly through your web browser. Your aim here is to draw different structures in order to help the in-game character reach the flag without touching the spikes. 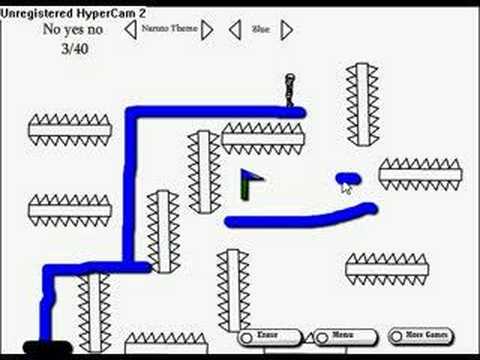 There’s also a level editor as well as hard and easy modes which boast of a limited and unlimited supply of ink, respectively. Draw smart formations with your mouse and move the figure with the arrow keys.

Published by WB Games, the title in question forays onto the scene with the tagline, ‘write anything, solve everything.’ And just as it suggests, whatever you type out will appear onscreen. So depending on the puzzle at hand, you’re required to churn out different sorts of objects that will help solve the scenario at hand and save the day. Now as you might have already guessed, there aren’t too many options out there that replicate the same gameplay elements.

Well, your search won’t go in vain as the aforesaid games like Scribblenauts are sure to keep you occupied for hours on end. What’s more, the names listed here are available for different platforms such as consoles, PC and mobile gadgets. We know all you fans are eager to get your hands on the upcoming iteration named Unmasked: A DC Comics Adventure. However, this fun title plans to show up only in autumn this year. So while you wait for this game to surface, we suggest you check out what each of the mentions has in store for you and return with tales of your favorite ones. ‘Think it, create it, solve it.’