A plethora of games like RuneScape has spawned for online audiences over the course of time, but how many of these manage to live up to the expectations of core players? If you are willing to figure this out and try all that the various developers have designed along the lines of your favorite game, check out the ones, we have lined up just for your consideration. The summary that we’ve thrown in for each of these games should give you a fair idea of what you are in for if you decide to sign up for one of these adventurous journeys. So take a look. 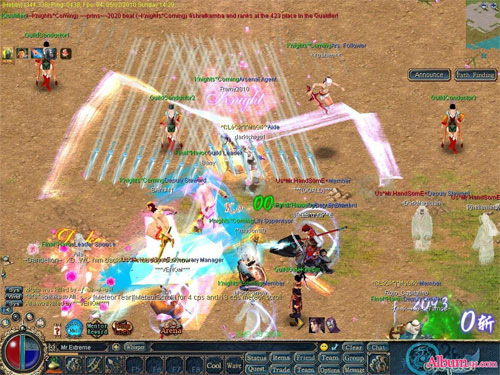 Conquer Online takes you on a beautiful journey in ancient China where you are required to combat monsters while completing quests by guiding your hero through hardship. Girl gamers may prefer that it gives you an option to choose a female character that can be customized to make it look the way you want. Simple, fast-paced gameplay and an open PvP environment contribute to making it exciting as well as addictive. This free of charge 2.5D MMORPG already sounds like a good game similar RuneScape, doesn’t it? 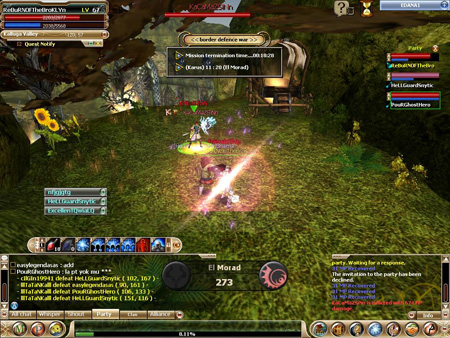 The biggest strength of the next contender on our lineup RuneScape alternatives, according to its developers, is ‘Massive War.’ Its online party system gameplay makes it all the more exciting. This MMORPG features two nations EL Morad and Karus which are dominated by humans and orcs, respectively. 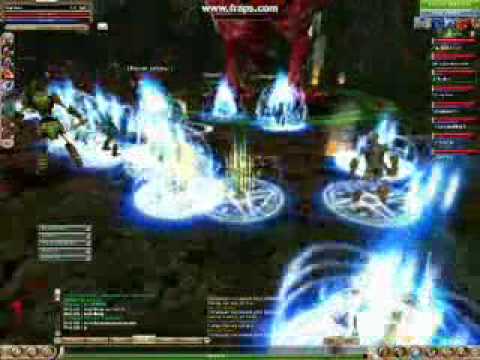 After you have selected your preferred nation and customized your character, you can launch the game and assist your team members in quests wherein you may have to collect items or fight a monster. Each player ultimately has to fight those who belong to the opposite nation. 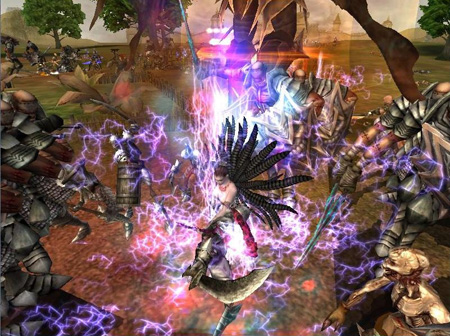 If you wish to join the war between the Gods of darkness and light, Last Chaos is the game you should consider. So you are one of those who are not too keen on playing the good guy? Doesn’t matter, as it gives you an option to choose between 6 characters, that also includes Titans, or the army of the Eres, the god of darkness. 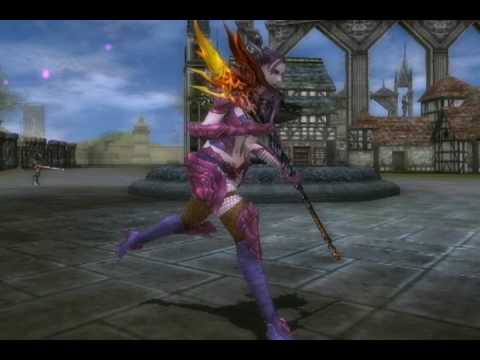 The party system of this game lets you take advantage of the strengths of the other characters, and you can also join various guilds and stay in touch with those who belong to your guild via in-game chat options.

Taking our list of games similar to RuneScape further is Dragon’s Call, an adventure game that lets you unleash your heroic side. You may embark on adventurous and immersive quests and level up even when you are not playing the game. You can also expect an action-packed MMO experience as the game is inclusive of some features such as auctions, equipment refining as well as talent, training and job systems. The PvP function has also been added, allowing you to loot fellow gamers on the same level as you. 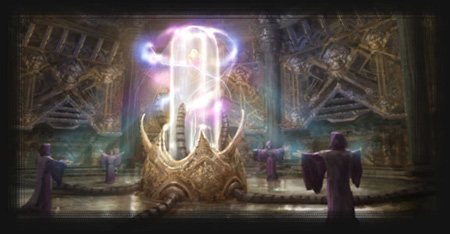 Atlantica Online takes you back to those times when turn-based RPGs were in vogue. Although it incorporates traditional features, the game has also been bestowed with elements for deep strategic action and tactical combat that may be lacking in most MMORPGs of our times. 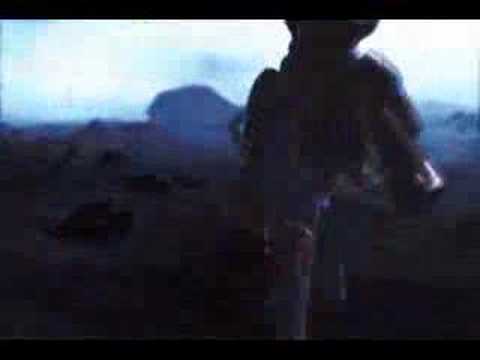 You are also the boss and can recruit mercenaries, who assist you during conflicts with enemies. Your job is to devise strategies and search for clues that lead you towards the lost land of Atlantis and reveal secrets buried deep inside it. 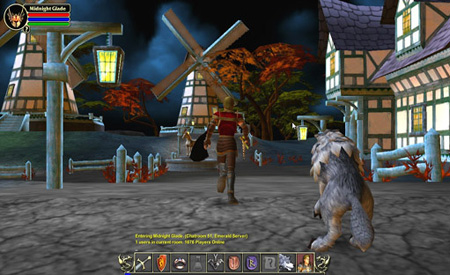 And if you are smitten with the idea of testing yourself in combat in the deep dungeons of an ancient realm of Sherwood, the game in question is the right destination. This massively multiplayer online game is all about defending your honor in hundreds of treasure-filled dungeons with as many as six islands waiting to be explored.

And the most enticing part of the game is the immersive 3D graphics, sans software installations and registrations to bother you. 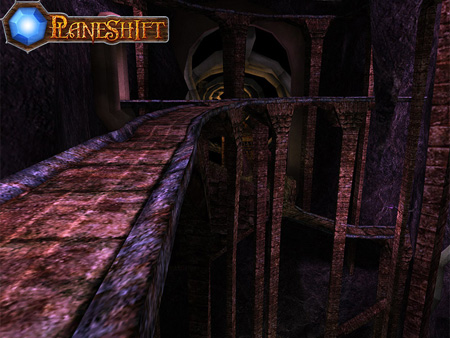 Another 3D game on our compilation is PlaneShift, which claims that it will never surprise you with premium accounts and pro versions. This, in turn, should assure you that you’ll never have to compromise on your progress because you choose not to purchase packages. 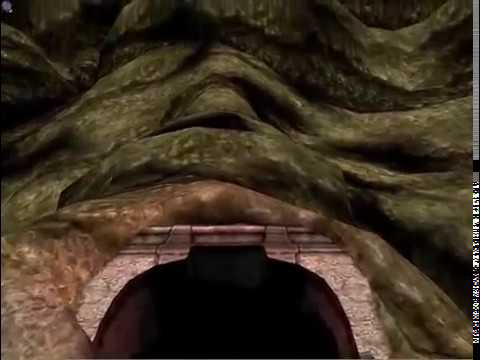 The underground world of Yliakum is still in its development stages, and the developers encourage you to help them with the task of designing and enhancing the fantasy world. 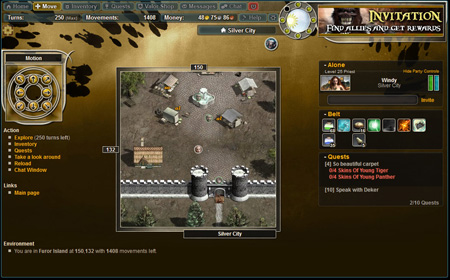 To emerge victorious in Curse of Backdraft you need to have some killer survival instincts. Sticking to the philosophy of ‘united we stand and divided we fall’ really helps. Like in most games, you’ll have to first create a character and make some choices that will take you ahead. 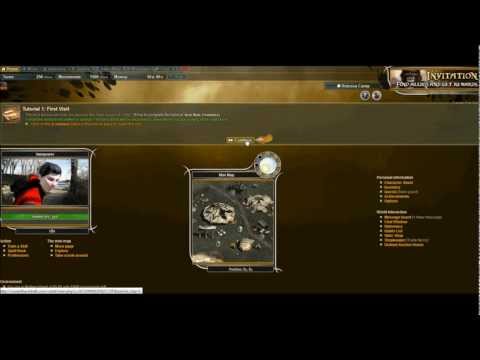 This game doesn’t let you play for more than a few minutes in a day, but that’s what makes it all the more challenging. Make sure you build a good defense and place clever orders before you run out of time, as the enemies can attack you even when you are not online.

So how many of these games like RuneScape can keep you interested just like your favorite managed to do over the years? Do share your experiences of the virtual world with us, after the battle is over and done with. And if you have some of your MMORPGs, let us and fellow gamers know about it so they can join you on the journey you’ve been enjoying all this while.