If you’re searching for games like GTA Online, then you’ve come to the right place. As you probably know, the latest release in Rockstar Games’ long-running franchise is currently out for console only. While there are only rumors about a PC release, we’ve rounded up a few games that deliver a similar experience with single-player and multiplayer gameplay. Well, there are a couple of options that are available for consoles too. Let’s have a look: 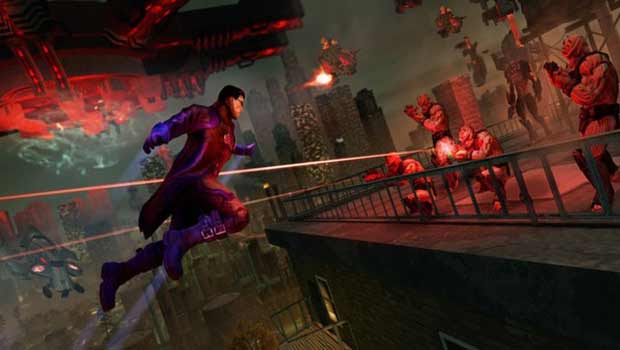 The first addition to our list is Saints Row 4 which has everything that Grand Theft Auto has to offer and even more. This release by Volition is the sequel to Saints Row: The Third and it is set in the city of Steelport where you fight aliens that have invaded the planet. Most of the game takes place in a simulation, while there are many moments where you’ll have to switch over to the real world.

What sets Saints Row 4 apart from Rockstar’s long-running sandbox game is that you get superpowers and various wacky weapons, not to mention a very comical narrative. Saints Row 4 also delivers numerous side missions that are scattered over a large city and a co-op mode where you and a friend can complete the whole storyline together. 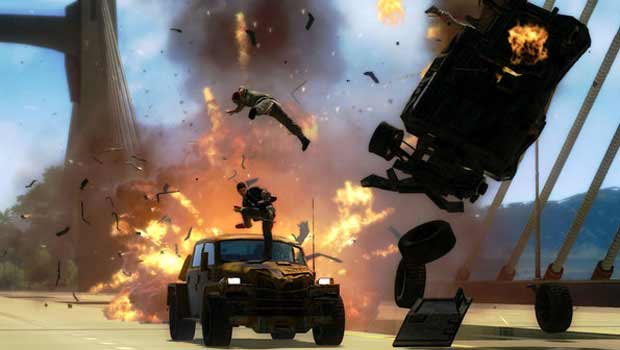 Next up on the games similar to GTA Online compilation is Just Cause 2 that initially launched as a single player release. Multiplayer support was added later on through an official mod after a fan project got picked up by the developers. In Just Cause 2, you set foot on the hostile islands of Panau that’s just like paradise, sans all the destruction. This open-world game is all about blowing things up and causing chaos which is essential to unlock new missions and progress the storyline.

Along with beautiful visuals, you’ll be able to freely roam the 400 square miles of Panau and get your hands on a plethora of vehicles and weapons. The signature grappling hook will also be available with new capabilities. In the multiplayer mode which is exclusive for PC, you can create LAN servers or choose from existing ones which support thousands of players at the same time. 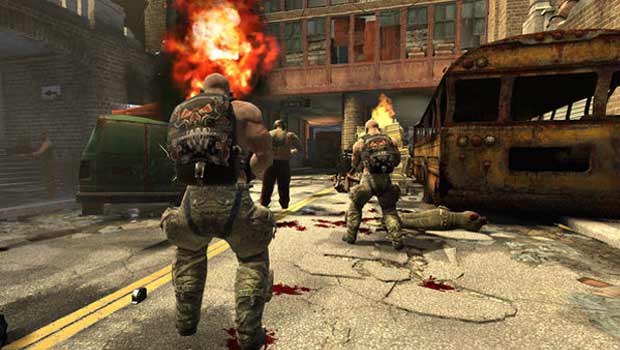 Next entry to our lineup is Crimecraft: GangWars which is exactly what you’d expect it to be about. Gang warfare is the key highlight here and this MMO also incorporates various RPG elements. You won’t be treated to open-world gameplay here like in other releases on this roster. Instead, you can choose between 12 different modes through the lobby. You’ll be able to join clans and fight for control over the city of Sunrise.

There are 20 locations that need to be captured and owning each of them will deliver cash, loot and more for your team. This game is all about running and gunning and it offers a wide choice of weapons as well as customizations. CrimeCraft: GangWars takes on a free to play approach and is frequently updated with more features and modes. 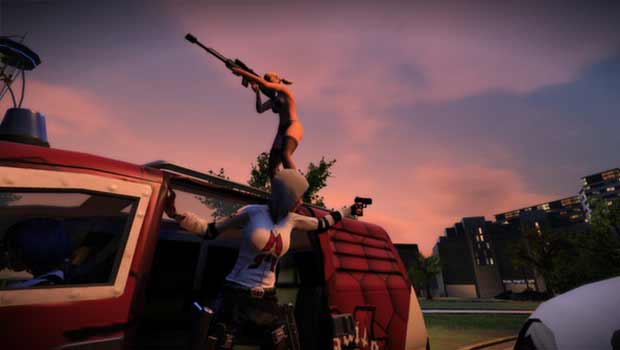 As we’ve mentioned above, the latest GTA release is exclusive for consoles and if you’re upset about this, APB Reloaded could cheer you up. Being a free-to-play MMO release for PC only, it offers very similar gameplay as seen in the multiplayer version of GTA Online, making it a highly recommended option amongst the GTA Online alternatives. APB Reloaded takes place in the metropolis of San Paro where crime is a daily sight. You can choose sides by either becoming a criminal to cause chaos or an enforcer to maintain order in the city.

ALSO READ: How To Make A Crew In GTA 5 & Online [Step-By-Step Guide]

You’ll be joined by up to 100 players on each server and can freely explore the world. Apart from carrying out jobs, you’ll have a lot of other things to do. The game also has a customization system that allows you to personalize your character with different looks and styles. Then there are unlockable weapons and equipment. Developer Reloaded keeps updating the game with new content and events. 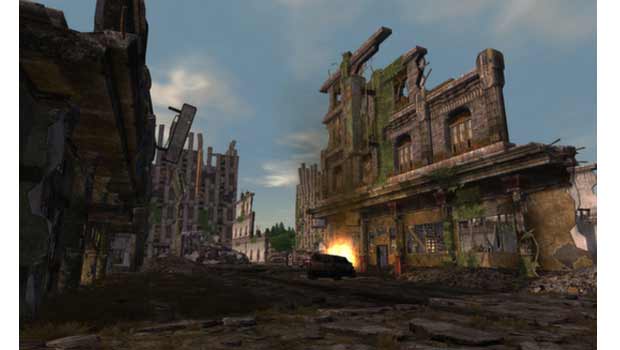 Fallen Earth is yet another F2P addition to our compilation. The game takes place in the future with a post-apocalyptic setting where almost all of humanity has been destroyed due to the use of nuclear and biochemical weapons. You step into the shoes of an unknown person who’s a clone with no memories of his past. The main goal here is to survive the hostile environment which comprises of 1000 square kilometers of land in the Grand Canyon.

Character development is a key element and you get numerous weapons for combat. There are vehicles as well, and a wide catalog of items which can be acquired in-game or through crafting. You’ll also have to join a faction and there are 6 to choose from, each having their own objectives. Apart from story missions, Fallen Earth has a lot of side activities such as random events like invasions and resource cache discoveries amongst others. 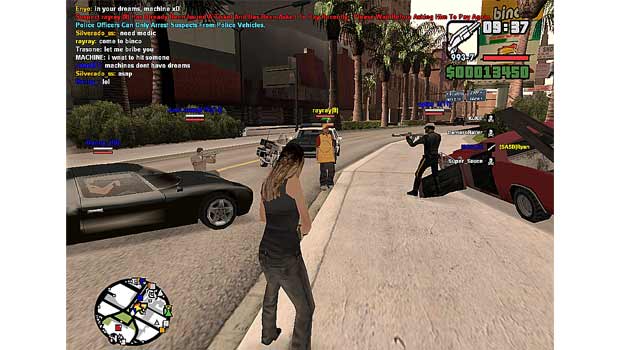 SA-MP is San Andreas Multiplayer which isn’t a standalone game, but a mod for the GTA: San Andreas release. With this utility, you’ll be able to access the entire world with others and play in different types of servers which offer a plethora of game modes. This addition to the games similar to GTA Online array also allows you to customize the world and create your own maps. From racing to deathmatch to Ariel combat to free roam, there’s so much you can do with the mod installed. SA-MP is available for free, but you’ll need to have a full copy of the main game installed.

These recommended games like GTA Online are filled with things to do. And they’ll definitely keep you busy until Rockstar decides to bring its latest addition in the franchise to PC. It may be a long wait, so don’t hesitate to get immersed in any of these games.