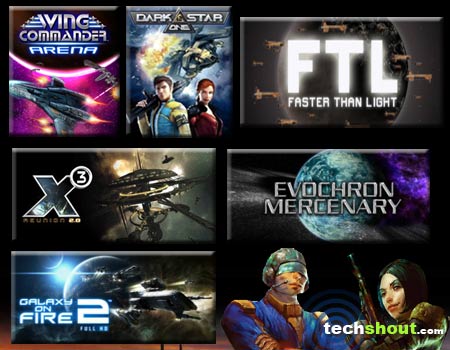 Here are 6 cool games like Freelancer which will have you traversing the infinite expanses of space. The options listed out here bring forth intergalactic fun in various forms. They are all drenched in the same genre that’s found infused within Freelancer. Space simulators have always intrigued players with their interesting elements, awesome celestial graphics, and cosmic sounds. And here is the cream of the crop. So fasten your seat-belts, put on your helmet, start your engines and get ready to embark on a fantastic voyage. 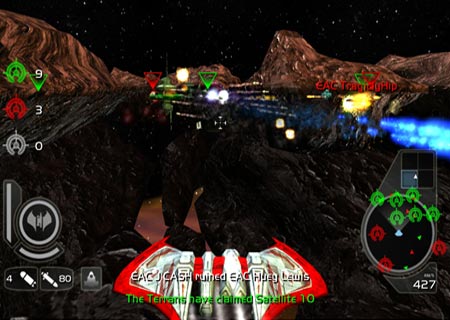 This space combat game unleashed its fury across the Xbox 360 console via the XBLA almost half a decade ago. Developed by Gaia Industries and published by EA, this Wing Commander iteration beams you to the year 2701 where you can build a squad of your own and annihilate any foes that come in your way. What’s more, the destruction you leave in your wake will help you climb the online leader-boards.

You’ll also be able to take advantage of 4 gameplay modes namely duel, free for all, single-player and multiplayer teams. A couple of its other features include 16-player action and 8 various maps. According to the Wing Commander Arena maker, here’s where modern multiplayer chaos entwines with classic arcade fun. 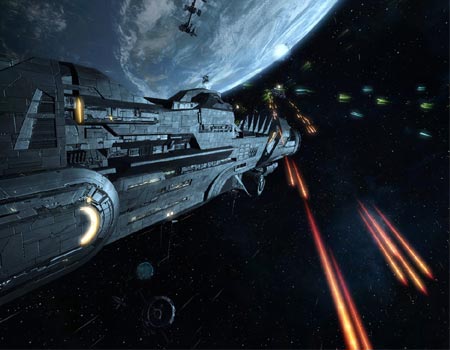 Noted to be the sequel to X2: The Threat, this entrant in our games similar to Freelancer roster brings to the forefront new ships, an exciting storyline and impressive gameplay elements. X3: Reunion also includes a more advanced AL system as well as an ever-evolving universe where your actions directly affect the outcome of the cataclysmic events that transpire here. You can even expect to see a plethora of attributes and missions embedded into the X3 2.0: Bala Gi Research Missions segment. Adding to the fun are 2 new sectors and an enormous Player HQ where you will be able to build your own ships and splash them with customized space paint finishes. The developer has also thrown in new weapons and formidable ship devices. 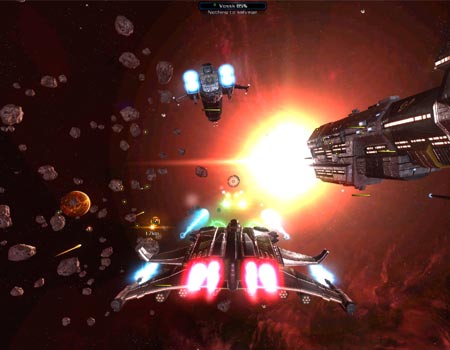 Galaxy on Fire 2 Full HD is packed to the hilt with all the ingredients that are needed to keep you engrossed for hours on end. Some of these delights include 3D graphics, a compelling storyline, rich sound bits, and sci-fi bliss. Here you step into the shoes of an intergalactic adventurer known as Keith T. Maxwell. Due to a hyper-drive error, he’s flung 35 years into the future. When he finally awakens, he’s attacked by a mysterious alien armada. 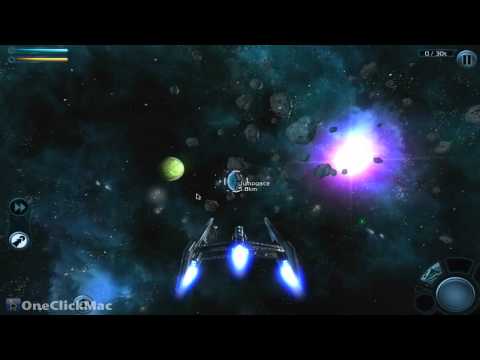 His escapades see him tackling space pirates, exploring new territories, trading cargo, and making deals with some shady individuals. When you invest in this game, you’ll get to stay in this war-torn galaxy for more than 10 hours of action-packed events. Purchase and customize over 30 different types of spaceships that will aid you in your futuristic quest. And besides the PC version, GoF2 can also be enjoyed on the Mac OS X system PC and portable iOS devices. 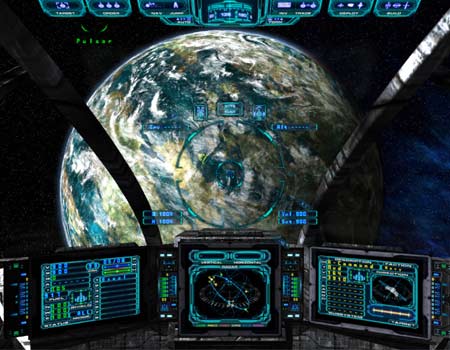 This inclusion in our Freelancer alternatives array allows you to race against the best pilots, trade commodities, negotiate for your life, mine for precious materials and even lend your talents as a spy to a curious energy company. By glancing at all these activities, you must’ve already figured out that you’ll be taking on the role of an independent mercenary. As the Evochron Mercenary developer reveals, you can either sign up on a contract basis or go in solo, using your own discretion along the way. 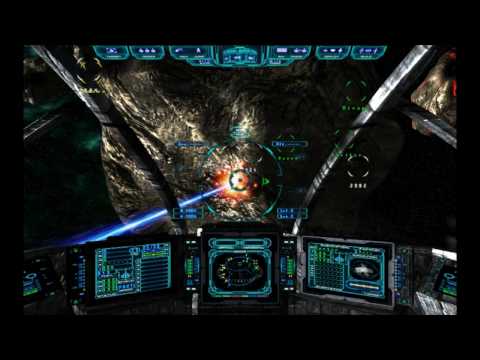 You can also form clans for accomplishing co-operative goals or stay as a lone ranger for other objectives. The wealth you gain within these confines lets you design and build a new ship as well as hire crew members, buy better weaponry, install upgrades, recruit other ships and load commodities. 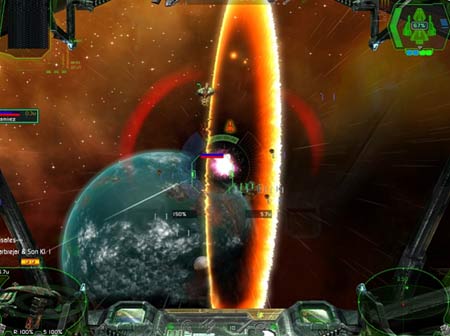 Fans of space trading and combat simulator games will surely want to sink their teeth into DarkStar One. The Ascaron Entertainment brainchild jumps onto the scene boasting of a vast universe that’s packed with a gripping storyline, stunning graphics, loads of enemies and even a ship upgrade system. 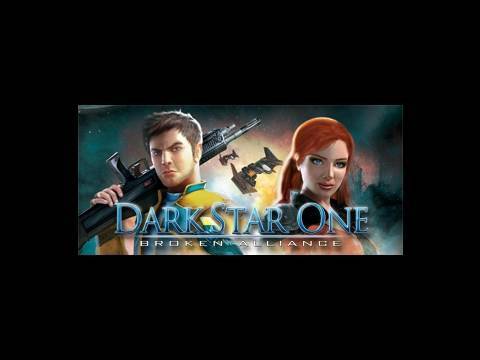 Fashioned for the PC and Xbox 360 console, DarkStar One lets you step into the world of a talented escort pilot known as Kayron Jarvis. And for your visual pleasure, the developer has also infused over 50 minutes of video sequences into the amalgamation. 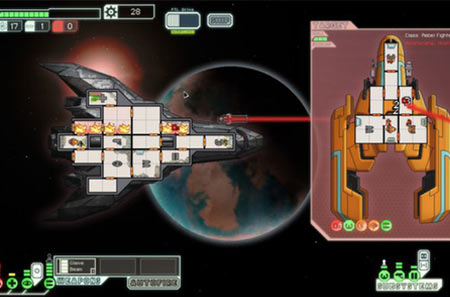 This real-time strategy game in our games similar to Freelancer roundup is developed by Subset Games and released just last year for Windows, Linux, and Mac OS X PCs. In FTL: Faster Than Light you’re tasked with commanding a ship of your own as you strive to save the galaxy. You must successfully tackle all the unique challenges that are thrown your way during your galactic escapades. The spaceship simulation rogue-like game also enables you to upgrade your ship and even unlock new vehicles with the aid of half a dozen alien races. And although this may look like any ordinary space endeavor, we must warn you that there are no second chances offered here.

Freelancer made its way across the terrain nearly a decade ago. Developed by Digital Anvil and published by Microsoft, this gem caught the fancy of PC players with its trading and combat simulation elements. Space enthusiasts could explore the vast intergalactic confines guised as Edison Trent who’s a jack-of-all-trades.

Similarly, all of the aforementioned games like Freelancer proffer you a slice of space in your own living room. So if you’re simply itching to get your hands on some worthy substitutes then we suggest you procure the whole lot. And don’t forget to leave your suggestions in the box below.