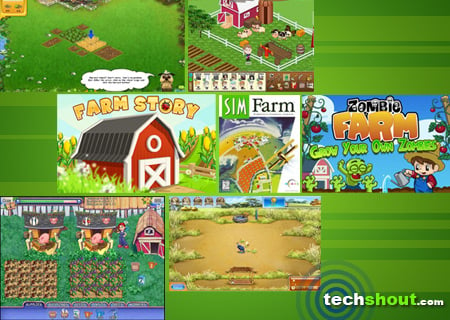 We present you with a list of games like Farmville so that the hidden farmer in you has more than one option to consider. If you always harbored the dreams of owning a farmland and living in the countryside, the listed choices can help you achieve that virtually. But don’t be tricked into thinking that it will be an easy task, for you are unknown to the challenges that each title brings with it. So read through these options and pick the ones you’d like turning to every now and then. 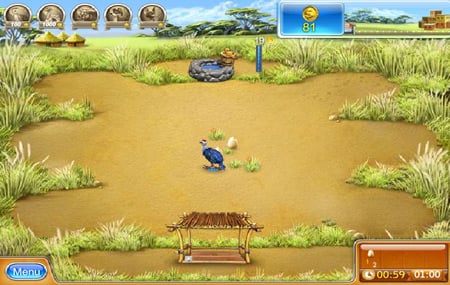 The moment you hear about the Farm Frenzy 3 title you know it includes growing crops, churning out goods, collecting produce and the regular field activities. But wait, there is more to it than what meets the eye. The game tags along 95 interesting levels and allows you to tend to about 30 animals including walruses and llamas. If this wasn’t enough then you could even breed birds or dress up bears. You will be helping the protagonist, Scarlett to achieve her dreams of becoming the farmer union president, while managing five farms in South America, Africa and other locations. This downloadable casual game is not only available for the PC, but also for Android and iOS-powered devices. 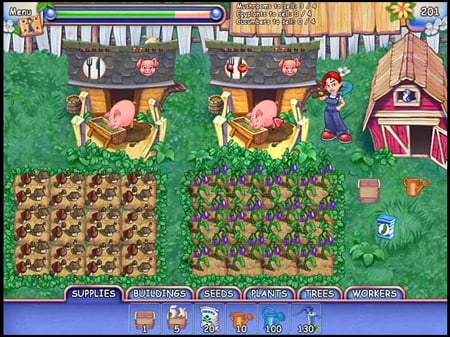 Amongst the many Farmville like games out there, Farm Craft is the one that grabbed our attention the most. You are required to side with the protagonist Ginger against the Agrocorporate assimilation who have an eye on the county`s farmlands. What can you do to stop in them in their mission? Well, you have to aim at increasing the production in the farm by working hard on the field. If you think that managing this all by yourself could be a task, then you can always employ workers in the game to get things rolling. Enhanced graphics with challenging levels may just have you addicted to the game. As of now, the title is only available as a download for PC, so you can take to saving the county form the confines of your home.

As many may have gathered from title, the next choice happens to be the Simfarm: SimCity’s Country Cousin game that is complete with some neat challenges to watchout for. When caught up with building land, planting crops, managing livestock and controlling other activities on the field, you will have to deal with the weather as well as season changes and accordingly take measures to keep your farm running. Just a head’s up, you may also have to brave droughts, tornadoes and other disasters that plague farmers in the real world. Furthermore, there is a town nearby with which you can interact by participating in competitions and more. The title can be played on both PC and Mac. 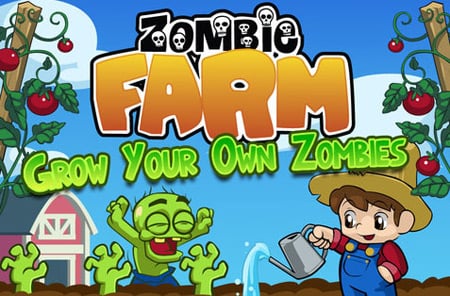 Most Farmville like games appear to have drawn inspiration from the title in question, but the next candidate in our lineup turns the concept on its heads. Zombie Farm is a title that can be currently installed for iOS and Android running devices. As many may have gathered from the name, you will be growing Zombies in this title. You can mutate different plants, grow and harvest zombies to create a strong team. These can then be unleashed on enemy groups. 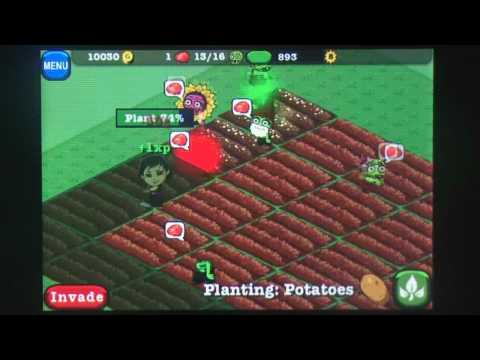 You can customize the look of your farm and even visit your friends’ farms. The latest version of the game has brought along a space update to push the excitement up a notch. Zombie Farm can be downloaded from Google Play and Apple App Store for free. 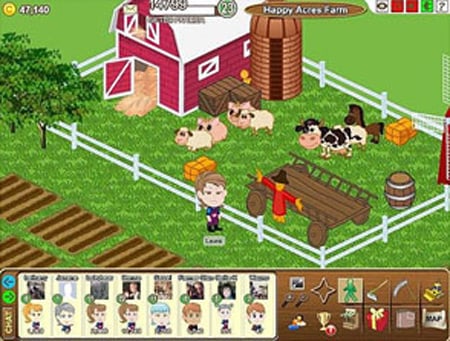 If you are looking for an interesting multiplayer game to indulge in when you are whiling away your time on networking sites such as Facebook, then you may want to consider the popular Farm Town title. The game features 335 levels and lets you create an avatar of sorts to take care of your farming responsibilities. After setting up the farm by including buildings, decorations and the likes you can head to plant, plough, harvest and hold up to as many as 14 farms. You are required to create what is referred to as the ‘buddy list’ that will inform you when other players are online so you can chat about your farming activities. 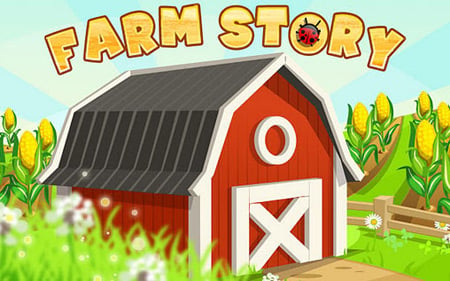 Farm Story is another title in our Farmville like games roster that is available for mobile device running Android and iOS. This is an online game that gives you the liberty to plant more than 150 types of fruits and flowers. When you want to take a break from tending to your own farm, you can always visit your neighbors and check what they are up to. 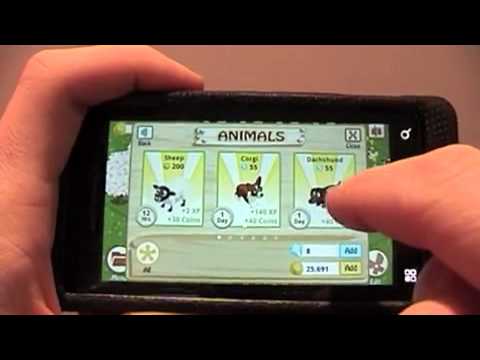 Apart from rearing livestock, you capture snaps of the thriving farm and put them up on Facebook. You should be seen reveling in new decorations, animals, trees and the likes that roll into the game on a weekly basis. The game is available as a free download on the the Apple App Store and Google Play. 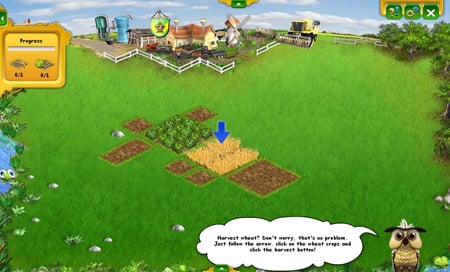 The first thing that may strike you about Farmerama is the graphics that sets the mood for you to take on the task of managing a farm. You will walk the lands of the Bahamarmas, magical glide and more to deal with challenges that you are required to complete in order to move on. There is a marketplace, a wheel to test your luck and win prizes as well as options to sell produce. You can even send gifts and messages to your pals. It lets you make the livestock participate in a number of events, while indulging in other activities such as baking on the farm. The game can be downloaded on the PC by individuals interested in taking on the challenge.

Which of these games like Farmville are compelling you to move onto the other side? Drop a line in the comments section below and share details about your experiences as a virtual farmer on the above mentioned titles.