We’ve compiled a list of games like Far Cry to provide you with some titles that you can revel in if you enjoy such offerings. FC titles may be first-person shooters, but there’s a lot more to them than just plain gun shooting and grenade flinging. They’re all based in exotic jungle environments, and provide captivating plots as well as diverse gameplay options along with small tinges of role-playing elements. While the main series has three titles under its belt, we’ve seen a number of spin-offs being released for various platforms as well.

The latest main entry was released last year and has been grabbing immense attention ever since. It revolves around a group of youngsters on vacation who get stuck on an island filled with all kinds of flora and fauna, and more importantly, crazy factions who inhabit the island. The title’s remarkable gameplay is highlighted by its open-world environments which are littered with things you can do to keep yourselves busy. FC is a one and only series, but there are some other offerings that come close to providing similar experiences, and in this list, we’ll be exploring them in detail. 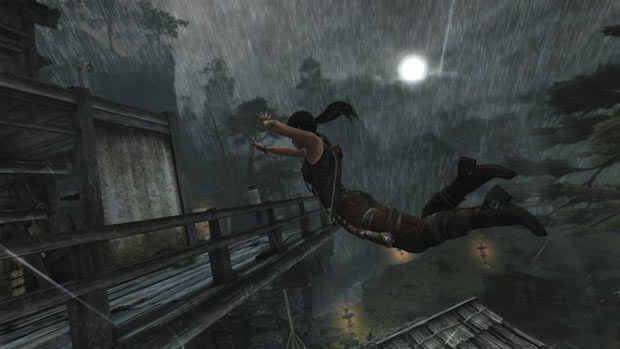 The newest entry to the Tomb Raider series acts as a reboot and grants a completely different take on protagonist Lara Croft’s life. It chronicles her journey towards becoming the hardened archaeologist that she was in the earlier Tomb Raider titles. While traveling on a ship called Endeavor for an expedition, a storm destroys it and scatters her entire team on a distant island with no known whereabouts. A much naïve and helpless Lara must now gather herself up and fight her way off the island while giving face to some of the most gruesome scenarios she has ever seen in her life.

Tomb Raider throws at you a wide range of interesting gameplay elements. Although, not a first-person shooter, it feels quite similar to FC titles thanks to its setting, its atmosphere, its semi-open world and much more. A story completely filled with ups and downs keeps you involved on the other hand, whereas the familiar shooting and platforming also forms part of the whole affair. It’s available now for the PS3, Xbox 360 and PC. 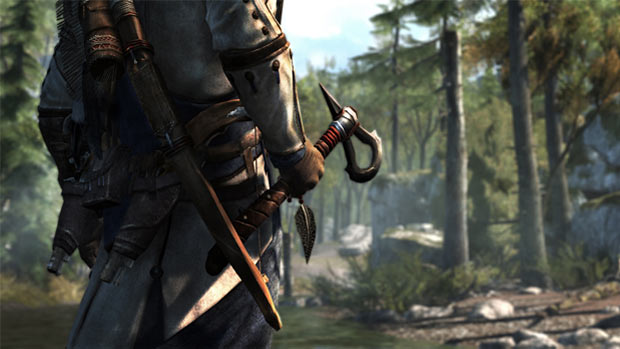 Canadian studio, Ubisoft Montreal is responsible for two of the latest main entries to the FC series. And interestingly, it’s also the developer behind the massive Assassin’s Creed series. The basic concept of AC titles doesn’t in any way qualify them to be games similar to Far Cry, however, a number of common elements might give you the same experiences that FC titles do. Like for instance, their open-world structures are quite the same, and so are their mission designs. Besides, AC 3 also kicks in hunting activities. And then, of course, there’s stealth which although a staple for AC titles, has been beautifully envisioned and executed in FC 3. 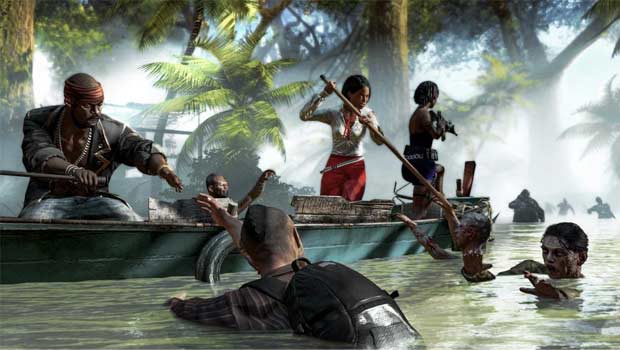 Dead Island: Riptide is similar to FC in more ways than one; firstly, it takes place on an archipelago in the middle of nowhere; secondly, it is played through the first-person perspective; and thirdly, it too contains a mild dose of role-playing elements. Released in April this year, this survival horror title has you squaring off against zombies and humans, as you continue towards your ultimate goal of escaping off the island. It is essentially a co-op-focused offering which means that you can have three more players drop in and drop out of your missions whenever they want. With all these features equipped, Dead Island: Riptide is extremely enjoyable and a treat to indulge in. It can be bought now for the PS3, Xbox 360 and PC. 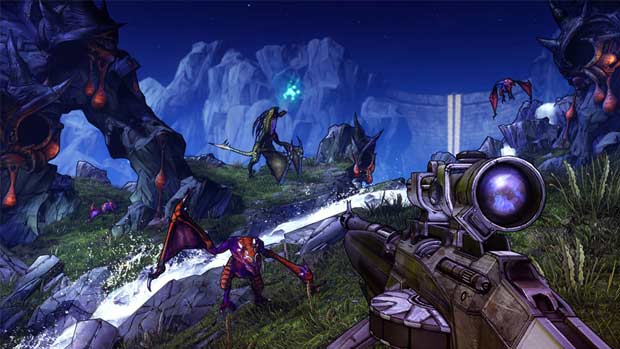 Borderlands 2 is a first-person shooter with heavy stress on RPG elements. It has made it to this list of Far Cry alternatives based on the fact that it too throws at you a massive open-world environment ready to be explored while indulging in intense first-person shooter combat. And while FC titles don’t quite have a strong focus on co-op, this one has been built from the ground up for four-player cooperative gameplay. Its role-playing elements make themselves seen in the form of character building and loot collecting, and they add another big dimension to its overall appeal. Borderlands 2 can be purchased now for the PS3, Xbox 360, Windows and Mac, while a PS Vita version is ready to be deployed in the near future as well. 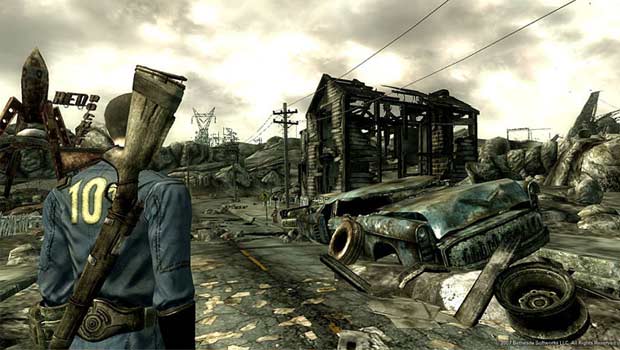 Last in this lineup of games similar to Far Cry is Fallout 3 which is essentially an action RPG, and can be played in the first-person perspective. It lets you roam around in a massive post-apocalyptic open world filled to the brim with all kinds of crazy characters and things that never fail to make it an utterly enjoyable feast. The story is actually about the player character is one of the very few survivors of nuclear fallout. This single-player-only game has a ton of quests and side quests to keep you busy for hours on the trot. Developed by Bethesda, it is the recipient of a number of game of the year awards, and it rightly deserves them all, given the seemingly unending memorable experiences it throws at you.

To be clear here, none of the offerings from this catalog of games like Far Cry are exactly similar to the FPS series in question, but they all have one or more elements in them that make us think that they’ll prove to be appealing to fans of Far Cry games. If you’ve played any such offering which you think should form a part of this list, do drop in its name in the comments section down below.