The collection of games like Facade is packed with interesting titles that incorporate interactive stories. The scenarios featured in each of these names put you right in the spotlight. You get to make spontaneous decisions depending on the situation at hand. And according to what you say, the charismatic characters will respond with different reactions. The final outcome isn’t fixed. The game you indulge in may take plenty of unexpected twists and turns before halting at surprising conclusions.

Facade is truly one of a kind. The only other substitute we found that resembled it quite closely is The Restaurant. However, we’ve also thrown into our amalgamation a couple of interactive fictions that should satisfy your appetite as well. Here, you’ll have to punch in commands to intermingle with the textual environment. Additionally, you’ll even find other gems that are categorized under the interactive drama genre, similar to the title in question. So read on to find out more about these engaging treats. 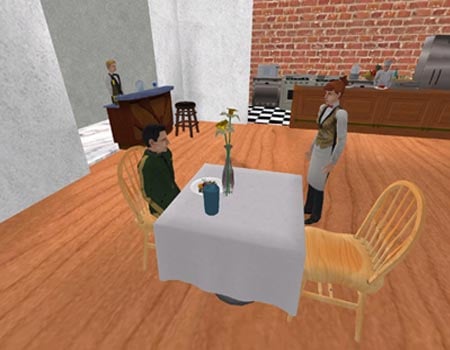 Just as the name aptly suggests, you’ll be transported to a café of sorts where you can step into the shoes of either one of the 2 playable roles namely, the waitress or customer. The title is noted to be the brainchild of Jeff Orkin and Deb Roy of the MIT Media Lab. The overall experience takes just 10 minutes to complete and you’ll be able to automatically find a partner once you’ve joined a server, according to the duo behind this endeavor. 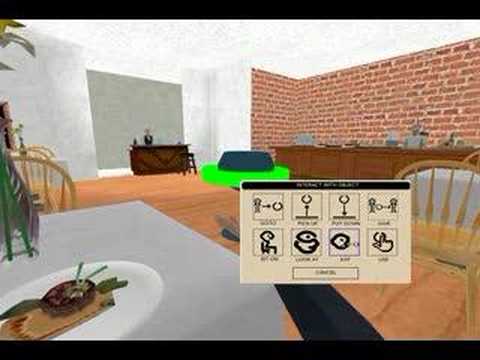 And since this is a research project, the developers require tons of data to work with and hence encourage you to play as many times as you want. The gem can be downloaded directly from the web.media.mit.edu website and is compatible with Windows 2000 and XP PCs as well as Mac OS X systems. The developers however caution that you must be 18 years and over in order to play this simulation. 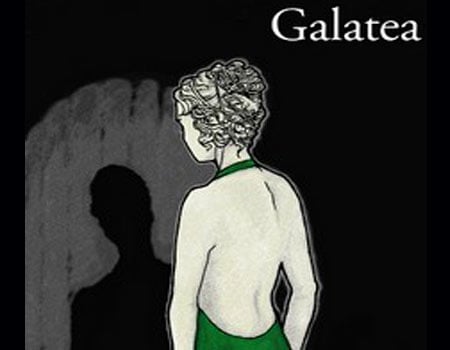 It’s now time to shed light on the interactive fiction games we revealed earlier. This entrant in our games similar to Facade roster revolves around the Greek myth that’s christened with the same name. It’s the one where the sculpture of a woman created by Pygmalion of Cyprus, comes to life. The title is fashioned by Emily Short and forays onto the scene with the tagline, ‘a conversation with a work of art.’ The gameplay involves a single conversation that takes place with just one character. The outcome depends solely on your decisions. 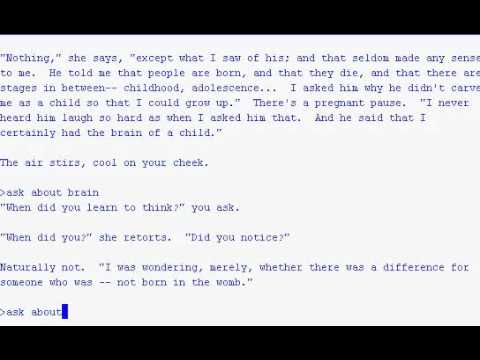 And unlike the other titles that are categorized under the traditional IF genre, this one has no single path to success. The character has lots of say and reacts accordingly to your statements. And although it takes around 10 minutes to complete the whole scenario, you can replay the same if you want to experience all the endings. There’s an online version as well as a dedicated link located on the creator’s homepage. 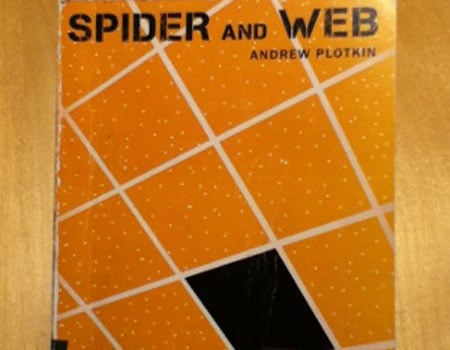 This engaging piece of interactive fiction penned by Andrew Plotkin is looked upon as a game that involves deception and incomplete knowledge. As the developer suggests, you’ll be able to get the most out of this gem especially if you’re in a mood for indulging in a complex spy intrigue. During your stay here, you might make a fatal error but once you know where you went wrong, you can avoid the same in your next attempt. The title is free to procure. 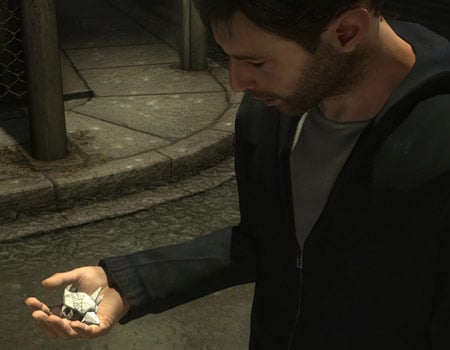 Many of you out there may already be familiar with this inclusion in our Facade alternatives array. The interactive action-adventure title is a PS3-exclusive psychological thriller that transports you to a town on the East Coast of the USA.

In Heavy Rain you can take on the role of 4 different characters and make crucial decisions that will affect the overall plot. Cab you solve the Origami Killer murders? 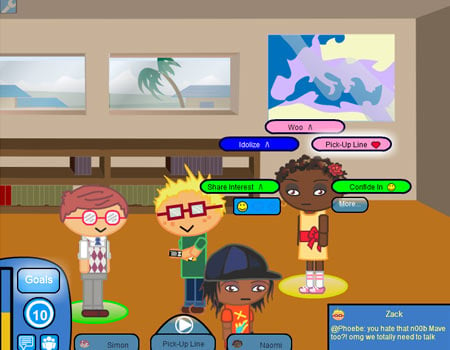 The final contender in our games similar to Facade roundup is a social simulation game that’s created by individuals at the University of California. You’re called on to run the lives of high school students as they prepare for the highly anticipated occasion of their academic year. 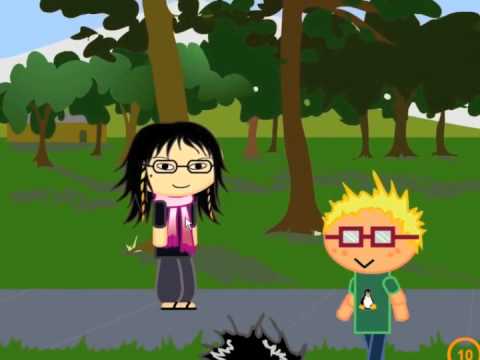 What’s so special about the title in question that garners so much interest from worldwide audiences? Well for one, it comprises of an AI-based interactive storyline complete with an electronic narrative. You get to enter the virtual confines guised as your own self and behave as per your discretion to the situation at hand. You take on the role of a close friend of a married couple who are in their early thirties. As the plot goes, Grace and Trip get into a disagreement and you’re pulled right in the midst of this conflict. You now have the power to change the outcome by skillfully punching in textual sentences. Boasting of high re-playability, you can keep returning to the couple’s apartment, each time acting differently to see just what the outcome might be.

The title focused in the headline was created by Michael Mateas and John Grieve, and released for the PC terrain 8 years ago. And since 2006, the brains behind this endeavor have been reportedly developing another intense gem called The Party. However, no specific release date or exceptional details have been divulged as yet. So until that delight materializes, we suggest you get busy dabbling in the aforesaid games like Facade. And once you’ve tried them all, do return to this space and leave your favorite mentions in the box below.