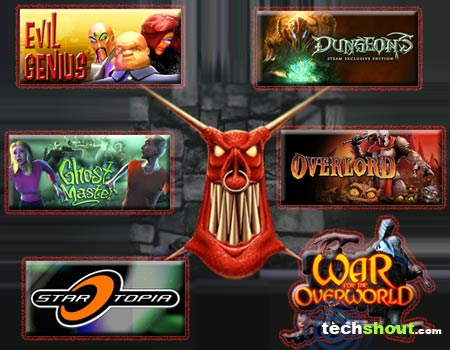 The following games like Dungeon Keeper are perfect for those of you who love to take charge and play the role of an antagonist. There are plenty of games that put you in the shoes of the hero. But what if you want to tap into your dark side every once in a while? Well, that’s where these interesting games come into play. Most of them let you crack the whip and command evil minions instead of having you risk life and limb to save some goody-two-shoes individuals. What’s more, many of the names here even allow you to build and manage your own fortress or underground structure. 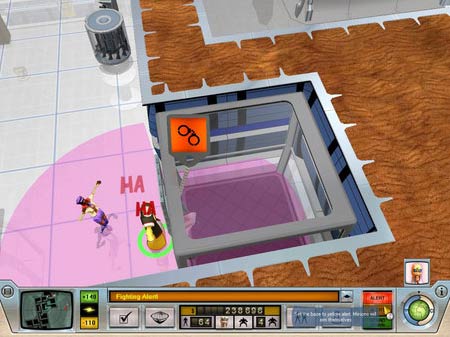 Here’s your chance to let the maniacal laughter escape your throat. The world domination simulator enables you to slip into the role of a wicked and crafty mastermind who wants to take over the world. And as expected, you’ll be able to build your very own secret base where you can plot all your dastardly plans and create fantastic superweapons. 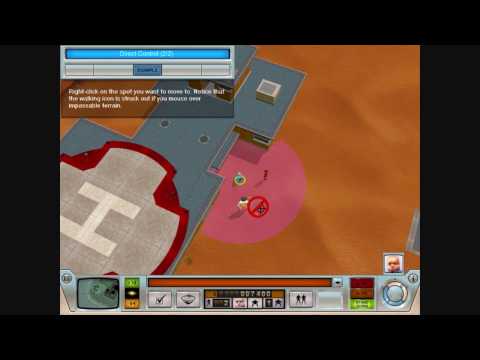 You get to opt for anyone from 3 notorious characters and play around with more than 300 items such as rocket caverns, laboratories, and kung fu academies. Manage minions, set up ingenious traps and recruit henchmen to help you in your outrageous missions. So get set to dive right in and express a little ‘muwahahaha’ while showing just how evil you can be. 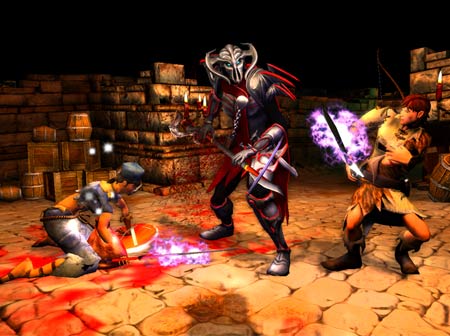 Christened a pretty straightforward name, this entrant in our games similar to Dungeon Keeper roster falls under the strategy/simulation category. Developed and published by Realmforge Studios and Kalypso Media, respectively, Dungeons made its presence felt across the terrain just a couple of years ago. Here, you once again switch sides from being a good guy to an antagonist, and this time you step into the shoes of Deimos, a high dungeon lord. He has been dethroned and sent all the way to the bottom of the hierarchy by his vicious ex-girlfriend, Calypso. 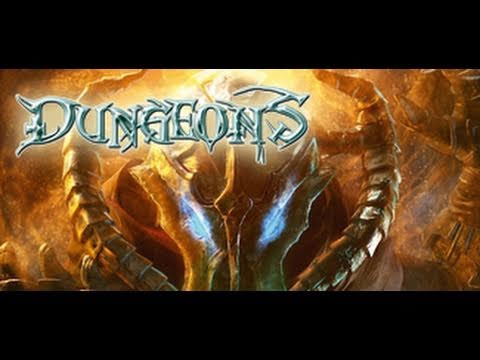 Bent on taking revenge, you are required to rise up the ranks, command evil minions and come face to face with a trio of boss monsters who won’t let you off so easily. There are 17 campaign missions as well as different sorts of torture chambers and prison cells thrown into the amalgamation. 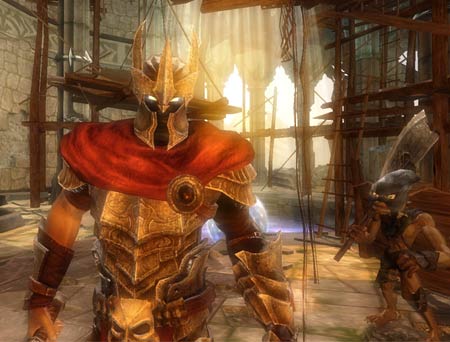 Just as the name aptly suggests, you’re called upon to step into the boots of a corrupt evil master who’s blessed with immense power as well as a hoard of evil minions who await your every command. Your aim here is to conquer the world with an iron fist. Transform the spoils garnered from the battlefields into formidable weapons and armor that will aid you in your quest. Overlord is also packed with a unique storyline that merges mischievous humor with evil doings. And while most of the other Dungeon Keeper alternatives explored the strategy genre, this one is noted to be a third-person action-adventure title fashioned for the Xbox 360, PS3 and PC. 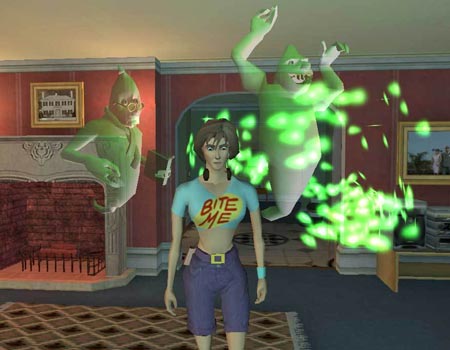 This puzzle/strategy game takes you out of those murky, smelly prison cells and lets you explore the specter space for a change. Here you’ll get to command howling banshees, grim ghosts, and sly gremlins. The town of Gravenville is your playground where you can send chills up the spines of its inhabitants. Unlock mysteries, solve puzzles and embark on 15 frightful adventures with branching scenarios. 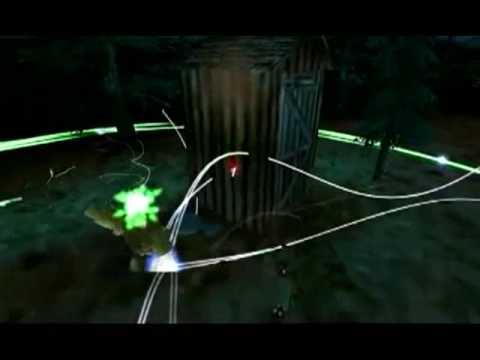 Get the spooks-eye view of things as you interact with up to 30 AI-driven characters. You’ll even have the opportunity to haunt various local areas like the military base, police station and lunatic asylum. And although this is a slightly older game as compared to the other games similar to Dungeon Keeper, it’s still a worthy mention and fits perfectly into the list. 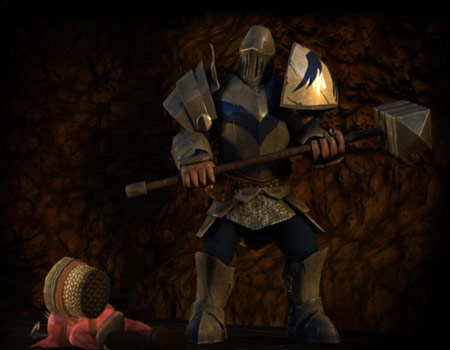 According to the maker, the ingredients thrown into War for the Overworld are all elements plucked right out of RTS and God Game genres. You’re called on to ‘build your sinful empire’ by crafting vast prisons, torture chambers and shady corridors filled with evil minions that are programmed to slay any heroes that foray into the unhallowed halls. 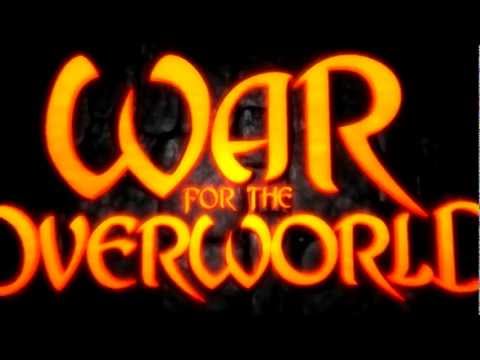 But don’t go looking out for the complete title just yet, as it’s a Kickstarter project that’s scheduled to be released only in August this year. However, a beta version is expected to be unleashed sometime next month. 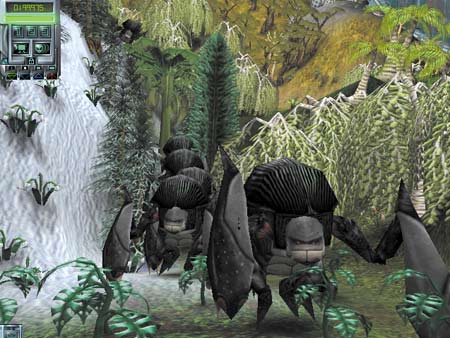 This one strays slightly away from the hardcore elements you would normally expect to see in an alternative feature here. It’s a business simulation game where you must take on the role of stationmaster and rebuild the abandoned space stations that have been left devastated after an intergalactic war. ‘Can you bring the old Empire back to its former glory?,’ quips the brains behind this endeavor. There are 9 primary character races to take complete advantage of, each with its own unique functions. 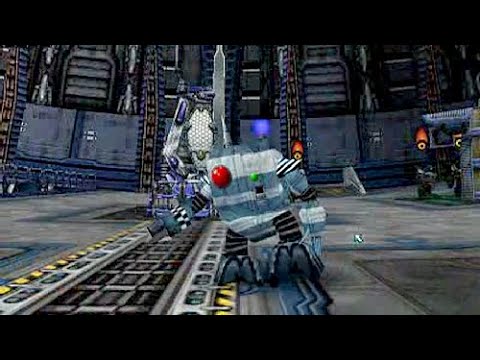 You’ll be tasked with handling an alien society that comes with various intricacies such as crime and punishment, racial animosity and friendships, dynamic functioning economy and entertainment. You’ll also have to safeguard the station and its population from alien vermin infestations, meteor showers and space pirates.

Developed by Bullfrog Productions and published by EA, Dungeon Keeper was dipped into the real-time strategy genre pool and released nearly 16 years ago for the PC. Dungeon Keeper lets you build your very own shady underground prison where you had evil minions doing your bidding. Since then, there have been quite a few games like Dungeon Keeper that have attempted to bring a similar idea back to the forefront. So if you’re a fan of the title in the spotlight and want to go over to the dark side every now and then, do try out all these names. And don’t forget to leave your comments about your favorite ones in the space below.