We’re about to list out several games like Doodle Jump which bring in the same heart-stopping, adrenaline-pumping experience as the title in question. Following its success, various developers have started to implement similar elements into their own creations and some have even gone a step further to add their own unique features to make them stand out from the original which was created by Lima Sky.

Then there are some games that offer the same characteristics, but with completely different approaches. Nevertheless, our collection below is filled with enjoyable and addictive picks that are sure to keep you entertained. Also, we’ve focused on providing titles that are available across multiple platforms including Android, iOS and Windows Phone. 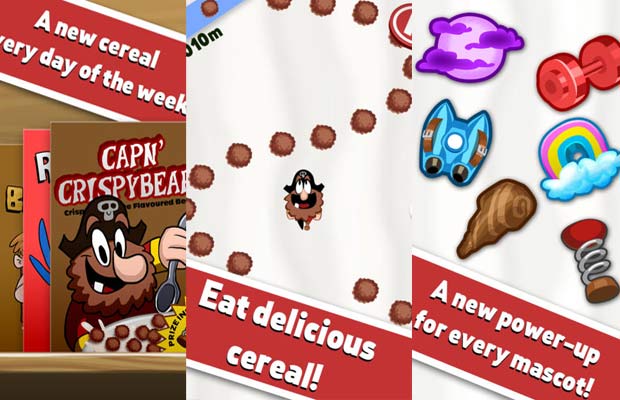 Breakfast is essentially the most important meal of the day and if you love cereal, well, you’re not the only one. Developer Tapps has created this game which allows you to play as characters of cereals which change depending on the day of the week, with Saturdays as an expectation where all options are unlocked, including flavors. 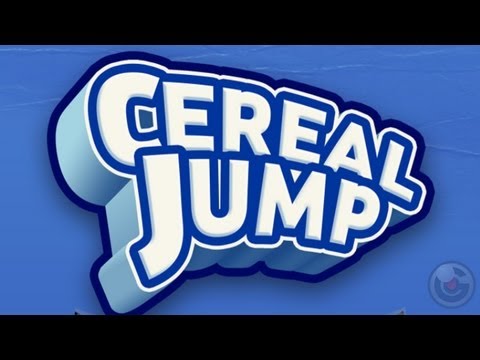 Cereal Jump begins with you taking a single hop, after which, you’ll need to keep consuming the tasty treats in order to continue levitating. Monsters and power-ups will surface during your never-ending journey to the top. It is available for free on the App Store.

Mega Jump is a lot like the aforementioned game where instead of hopping to and from platforms, you’ll need to collect coins to keep moving. However, this one does have a few extra elements to make the gameplay even more enjoyable. The environment features cartoon graphics and it changes as you pass through stages. There are various power-ups available that allow you to transform into a balloon, a magnet to attract coins and a lot more. 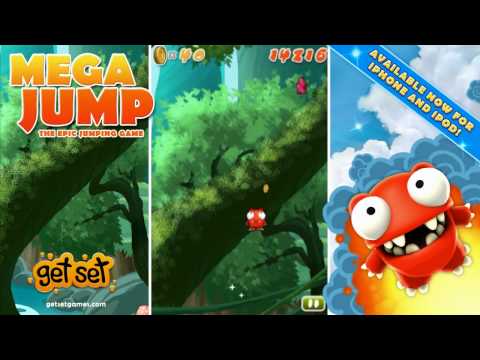 You’ll also have new characters to play with. Mega Jump offers unlockable achievements, an online leaderboard with Openfeint and Game Center integration. It lets you challenge friends on Facebook and Twitter. You can grab this title for free on Android and iOS devices. 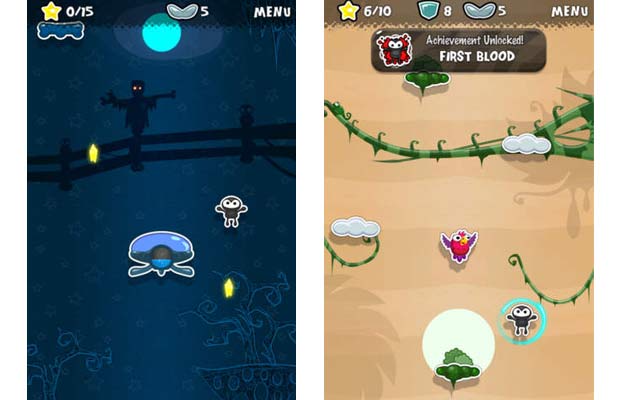 Next in the games similar to Doodle Jump lineup is Always Up which features arcade-puzzle elements and a lot of similarities to the game in question. Here, however, you’ll be treated to different worlds with various levels to complete. The main objective is to collect stars in order to proceed to different environments. This addition is compatible with Game Center as well as Openfeint and it provides achievements to unlock. Always Up is not only available on Android and iOS but also on the web where it can be played for free. 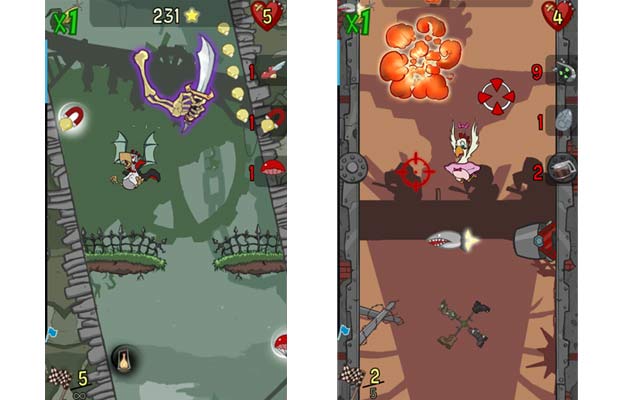 Unlike most additions on this roster, Chickens Can’t Fly doesn’t involve climbing up levels, but free-falling in an endless environment by avoiding obstacles such as butchers, witches, ghosts, drones, generals, sharks as well as evil scientists, and collecting corn while you’re at it. 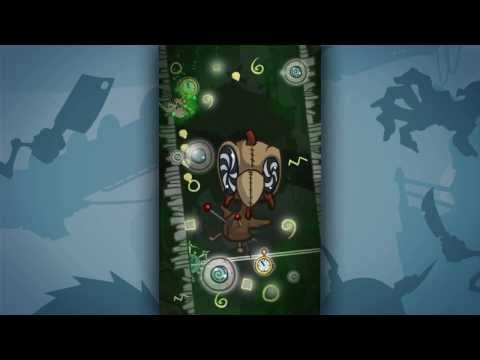 The developer has thrown in over 80 playable levels in which you’ll receive power-ups for an advantage and even power-downs for a challenging experience. Speaking of which, there are 20 achievements to earn. Chickens Can’t Fly is currently available for $0.99 on Windows Phone and Android. 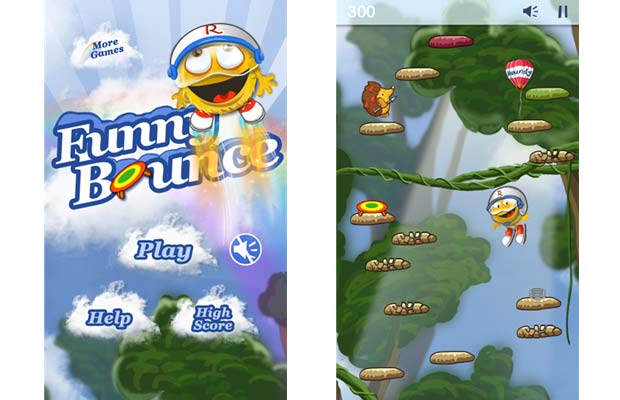 Funny Bounce is definitely one of the most enjoyable amongst the other additions on the Doodle Jump alternatives compilation. The game is pretty simple – You start off leaping onto platforms by controlling a round critter which for some reason, has a broad smile across its face. On your journey, you progress from the city of clouds to a starry sky followed by space. There are various elements provided to give you a boost in-game, but also monsters that want to kill you. For defense, the fluffy ball will be able to shoot fire bullets. It also offers a silver coin mode where collecting money makes you bounce higher. Funny Bounce is available on the Android Play Store. 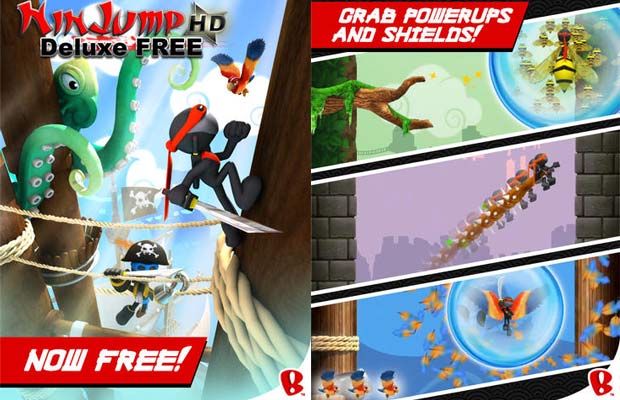 NinJump Deluxe puts you in the shoes of a ninja that journeys (climbs actually) through various levels set in jungles and castles. The main goal here is to reach the top by avoiding obstacles such as sea monsters, witch doctors, tropical snakes, monkeys, fire-breathing dragons and enemy ninjas.

Hopping from one side to another takes just a simple tap of the screen. You can grab NinJump Deluxe for free on iOS and Android, but the Mac version is going to cost you $0.99. 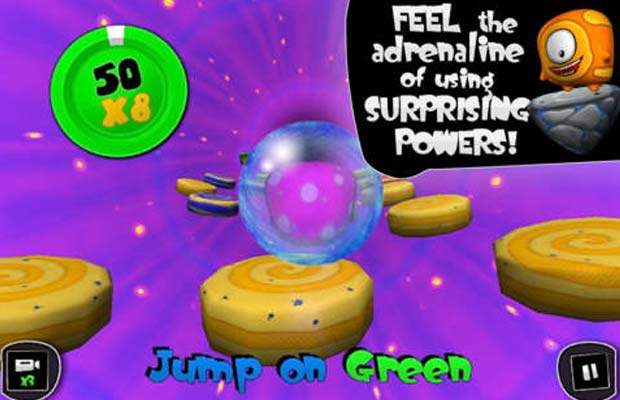 Monster Up is quite different than the other games similar to Doodle Jump mentioned here, but it has earned a spot in our list anyway. Here’s why – Instead of climbing environments by bouncing off objects, here you’re running forward by hopping from one hovering platform to another in some sort of wormhole. 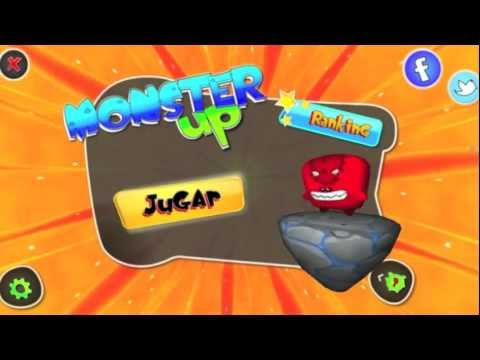 Monster Up takes you across different galaxies and delivers surprise powers as you bounce your way to safety. High scores can be shared with others online. You can download Monster Up from the Google Play Store.

As you can see, games like Doodle Jump aren’t scarce and there are some pretty good diversification made to the original gameplay for a unique experience and originality. While not all the substitutes aren’t available for every popular operating system out there, we’ve tried our best to pick titles that are cross-platform. If you’re on Windows Phone, you could also try Broken Wing Plus and Beanstalk Tale, both on sale for free. Do let us know which of the aforementioned games you enjoyed playing and if you’ve got any suggestions, drop in a word below.