The following games like Diablo 3 are packed to the hilt with action role-playing elements. The choices littered here proffer all who enter, an alternate universe where they can step into the shoes of a mighty character and roam the vast confines for hours on end. Wondering what more you bargain for when you dive right into these games? Well, fantastic powers, awesome action, heroic individuals, vibrant environments and charismatic character classes are just some of the attributes you can expect to see embedded within these options. Intrigued? Well, waste no time in reading on and sinking your teeth into a few. 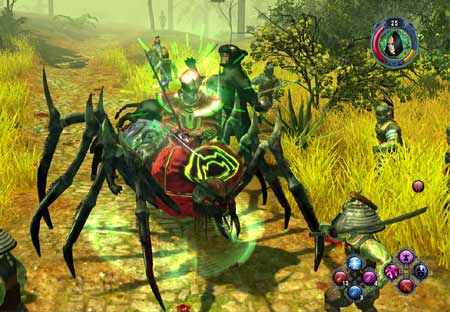 Noted to be the second game in the Sacred series, Fallen Angel is looked upon as the prequel to the first engaging installment. The game made its presence felt in the virtual arena four years ago on PC, and on the Xbox 360 and PS3 just a year later, much to the delight of console owners. Infused with delectable hack-and-slash elements, the game by Ascaron boasts of incorporating treacherous opponents, massive dungeons and loads of challenging quests.

There are even tons of unique items to collect along the way. The PC version further involves a deep reward system for character advancement and character-specific fighting styles. What’s more, fantasy aficionados can also enjoy drop-in styled cooperative multiplayer gameplay. 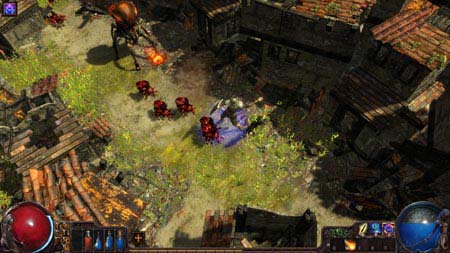 If it’s the dark fantasy online action RPG sort you love dabbling in then this next entrant in our games similar to Diablo 3 roster is just the gem you might want to consider acquiring. How’s it similar to the game in question, you might wonder? Well for one, Path of Exile is endowed with darkness-filled realms and realistic art style graphics, similar to the ones found in Diablo 3. The storyline is set in a post-apocalyptic world in the hostile continent of Wraeclast. You, along with the other exiles, must survive the harsh environments by attaining powerful magical artifacts and sharpening your fighting skills. Some of the other features here include deep character customization, barter-based online item economy, ladder races, and competitive PvP. And did we mention that it’s free to play? However, Path of Exile is currently in closed beta and is expected to enter open beta by December this year. 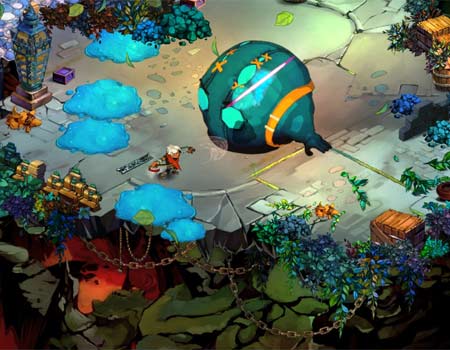 This action RPG game takes storytelling in games to a whole new height with the inclusion of a reactive narrator who follows your every move. There are over 40 hand-painted environments to explore here. You can also unravel the secrets of the Calamity, discover half a dozen powerful Bastion structures and even avail of more than 10 unique upgradeable weapons.

You’ll also be able to unlock a ‘New Game Plus’ mode once you’ve successfully completed the story. And besides enjoying this delight on the PC, you can even procure the same on the Xbox 360, iOS devices and Google Chrome platforms. So whatever be your desired form, make sure you don’t miss this one. 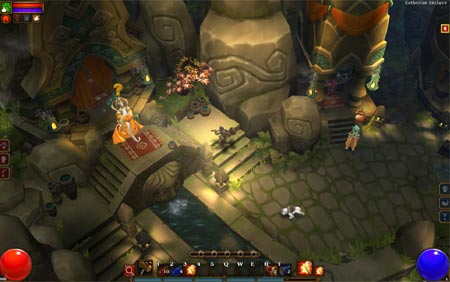 Developed by Runic Games, the sequel to the ARPG Torchlight released just a couple of months ago. It comes packed with randomly-generated dungeons, a plethora of monsters, sinister secrets and bountiful treasures. While maintaining the aroma of the first iteration, this inclusion in our Diablo 3 alternatives roundup also incorporates online as well as LAN co-op multiplayer elements. Blessed with an intuitive user interface, the game also includes TorchED, which is noted to be an editor that allows you to fashion your own mods. Get ready to experience action, new skills, and loot by shelling out just under $20 via Steam. 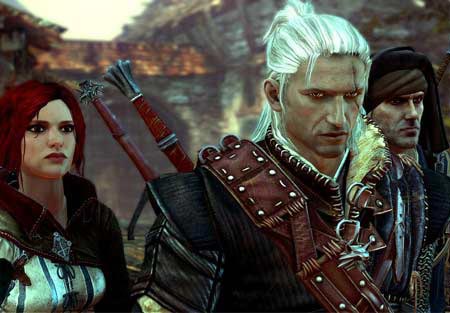 The Witcher returned to the scene with an action-packed sequel for the PC just last year. It then made its way onto the Xbox 360 in April this year. There are more than 40 hours of intense gameplay to be had here, according to the developer CD Projekt RED.

Also embedded with immersive hack-and-slash attributes, the sequel has 4 different beginnings as well as 16 various conclusions that are strewn across a mature, non-linear title. 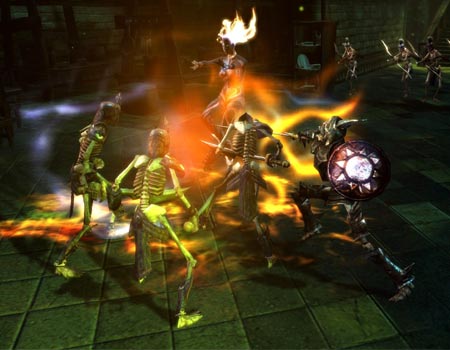 This particular contender in our games similar to Diablo 3 array unleashed its fury across the scenario mid-last year. Developed and published by Obsidian Entertainment and Square Enix, respectively, Dungeon Siege III hit the PC, Xbox 360 and PS3 consoles. You can opt for any one of the 4 playable heroes namely, Anjali, Lucas, Reinhart, and Katarina.

There is also a basketful of special moves, magic, and weapons to exploit here. You’re in-game actions determine the environment and storyline of the game. What’s more, the maker has also thrown in up to 4 players online and co-op play modes especially for those of you who simply love to take on the baddies with a little help from your fellow teammates. 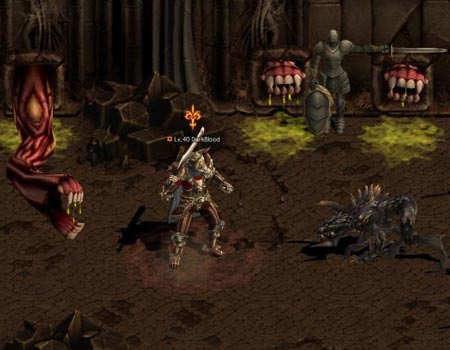 The free-to-play hardcore action RPG arcade brawler from the house of Outspark also enters our feature-bearing engaging hack-and-slash elements. In Dark Blood, you can choose from 4 classes namely, warrior, knight, hunter, and mage. And although it’s a bit different from Diablo 3, the game still manages to garner the interest of fans with its bad bosses and eerie dungeons, among other features. Some of its attributes include a new fishing system for players who are Level 20 and above and Tag Mode for its PvP system.

The Diablo installment in question here is the third and latest iteration in the acclaimed franchise. Developed and published by Blizzard Entertainment, it forayed across the scene earlier this year in March. Catering to PC players, Diablo 3 reportedly sold over 3.5 million copies within the first 24 hours itself, according to the company. Now, if you’re a fan of action RPG elements and are looking for some worthy alternatives, you’ve come to the right place. Take a pick from the aforementioned games like Diablo 3 and pen down your favorites, right here.